Mount Athos is the ark of Orthodoxy and is the largest and most important monastic state of the Orthodox Eastern Church. There is also the center of Orthodox monasticism. Mount Athos is an "Autonomous Monastic State" within Greece. In other words, it is a self-governing part of the Greek State. Since 1988 it has been included in the list of World Heritage Sites.

THE ORCHARD OF THE VIRGIN MARY 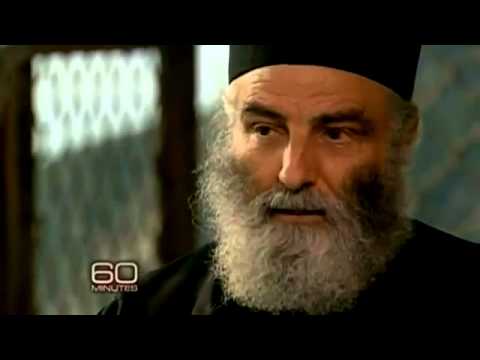