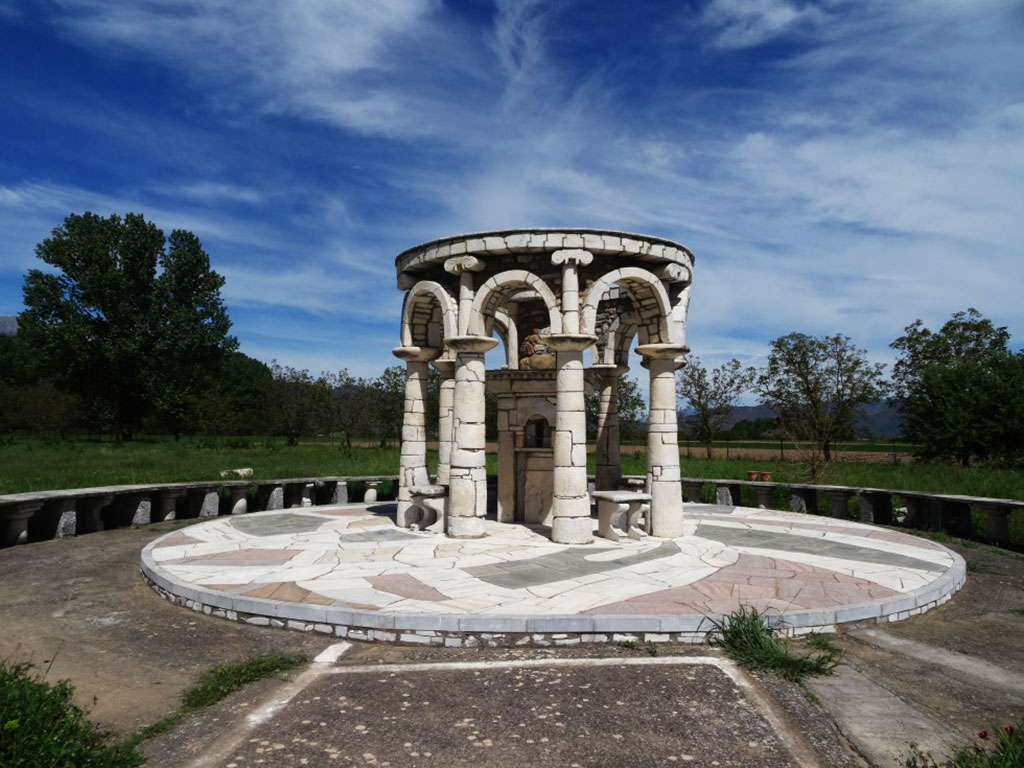 History
Mantinia, ancient Greek city of Arcadia, situated about eight miles north of modern Trípolis between Mt. Maínalon and Mt. Artemísion, mentioned as a source of soldiers in the catalog of ships in Book II of Homer’s Iliad. It was the site of three ancient battles. Until the early 5th century BC, it had been a cluster of five villages, but, at the suggestion of Argos, the villages were merged into one city.
Mantinia generally sided with Sparta, especially during the revolt of the Messenian helots (464 BC). But in 420 it formed an alliance with Elis, Argos, and Athens against Sparta, only to be defeated at the first Battle of Mantinia in 418 by the Spartan forces of King Agis. In 362 the city was again prominent when the Theban army, cleverly outmanoeuvring the Spartan troops, won the battle and lost their commander, Epaminondas, in an encounter on the Mantinian Plain.
The last notable event at the site occurred in 207 BC, when Philopoemen, commanding the forces of the Achaean League, routed Machanidas, tyrant of Sparta, there. By the later Roman Empire, Mantinia had dwindled to a mere village, and from the 6th century AD until it disappeared under Ottoman rule it bore the Slavic name Goritza.