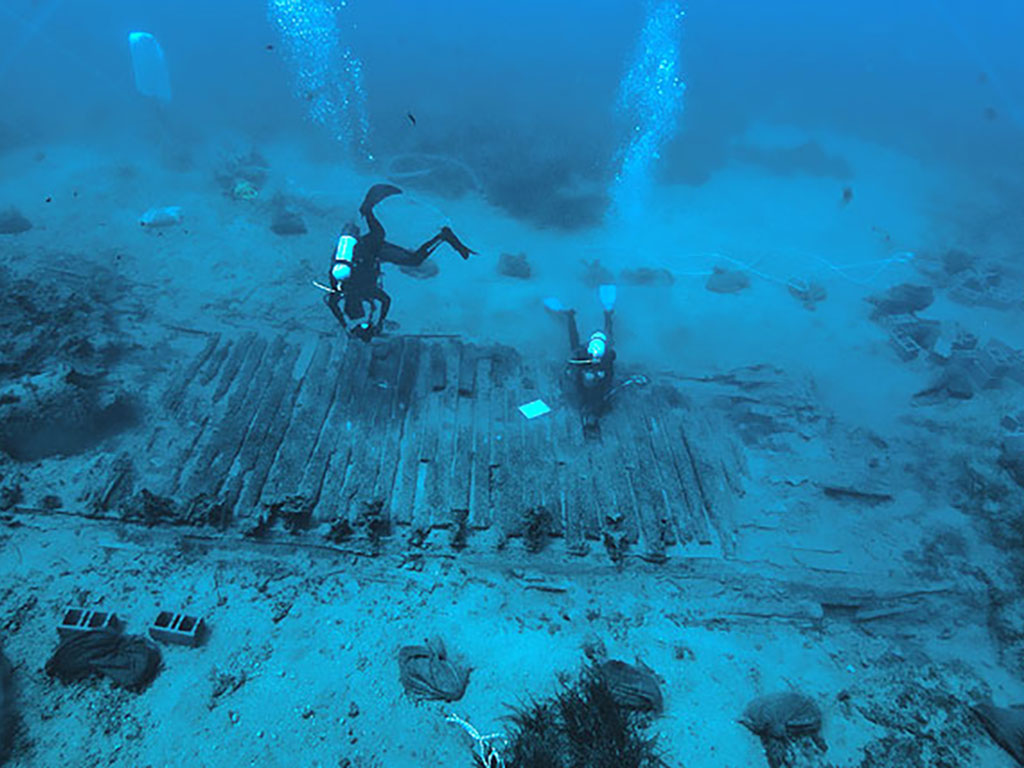 91 wrecks to be made available for diving

According to the Central Council of Modern Monuments at the Ministry of Culture, organised guided dives will be allowed at 91 ship and plane wrecks. The wrecks will be made available for recreational dives.

The Minister of Culture and Sports Lina Mendoni said, "The seabed of the Greek seas is an underwater ark of our history. The protected underwater areas, where shipwrecks from World War II are located, are part of modern Greek history. They also have a strong growth potential, as underwater tours are a special, extremely interesting form of tourism that attracts high level visitors and income. The inauguration of the underwater museum, on the islet of Peristera in Alonissos, last August, and the international promotion it attracted, is proof of the great international interest that has developed for diving tourism. The combination of diving parks with the underwater areas that host and protect historic shipwrecks is greatly beneficial for Greece. We must use it, as it adds value to tourism and creates conditions for sustainable development of local communities. "

The General Secretary of Culture and president of the Central Council of Modern Monuments G. Didaskalos stated that "The Ministry of Culture and Sports is working systematically on the documentation and release to the diving community of other important shipwrecks, creating a vast, visitable marine museum."

According to the Ephorate of Marine Antiquities, the 91 wrecks of ships and planes, constitute the first group of wrecks, which will be made available to the diving community for recreational diving, under specific conditions. The shipwrecks selected by the Ephorate of Marine Antiquities belong to metal ships and aircraft that sank between 1868 and 1970 - most of them from the period of World War II - and are located at depths ranging from 10 to 120 metres. The degree of documentation is not in the same for all of them. These 91 wrecks include some which are already under investigation by the Ephorate and others for which there are detailed reports and in which extensive photographic scans and filming have taken place. For some shipwrecks, minimal documentation is available, mainly due to the great depth or turbidity conditions of the sea in the areas where they are located."