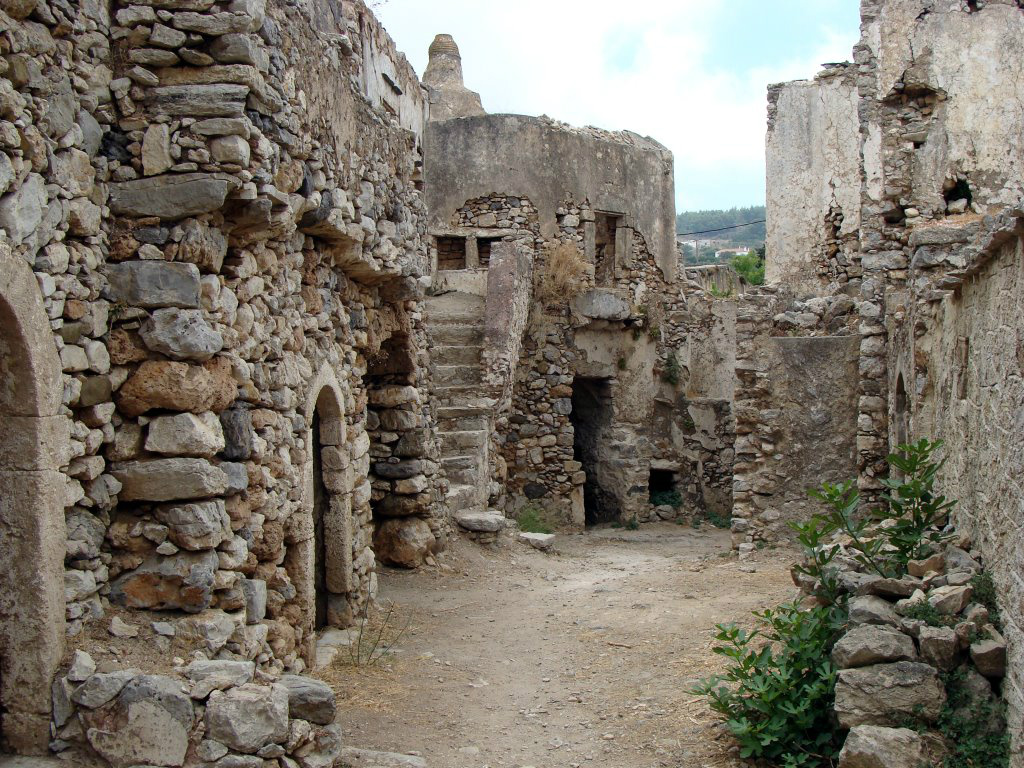 Mylopotamos castle also known as "Kato Chora", is an abandoned medieval settlement near Mylopotamos, built on the extension of a rock on the western side of Kythira. The settlement was inhabited until the 1950s and still many of the buildings are preserved in good condition.

It is a Venetian castle built in 1566 according to the inscription placed at the gate. However, it is believed that this date does not refer to the date of the construction of the castle but to the construction of the gate or the strengthening of the fortification. As attested by the frescos in the churches, most likely the castle was founded at least two (2) centuries earlier in the place where a small settlement pre-existed from the 14th century. Following the destruction of other parts of the island, it was gradually developed and acquired a better fortification in the 16th century. ​Mylopotamos owes its name to 22 mills built along a small stream.

It is considered that it was built mainly as a small fortress, protecting the local population from pirates’ terrifying raids, but also to guard the western shores of the island. Neither its geographical position is particularly safe as the castle can easily be accessed from the east side, nor the fortification is particularly strong.

The carved lion of Saint Markos, a symbol of Venetian domination, still adorns the central gate of the castle. The lion holds a book with the inscription: “PAX TIBI MARCE EVANGELISTA MEUS, MDLXV (Peace to you Evangelist Marco, 1565). Narrow streets and semi-ruined two-storey houses mostly with flat roofs, travel the visitors back in time. The ground floor of the houses used to serve as warehouses while access to the upper floor was through an external stone staircase. Inside the castle there are the remains of 9 single-aisle churches of the 16th-17th century decorated with Byzantine and post-Byzantine frescos. The 9 churches include Panagia Mesosporitissa, Profitis Ilias, Agios Athanasios, Agios Ioannis Theologos, Agioi Anargyroi, Agios Nikolaos, Agioi Pantes, Agios Ioannis Prodromos, Agios Dimitrios. 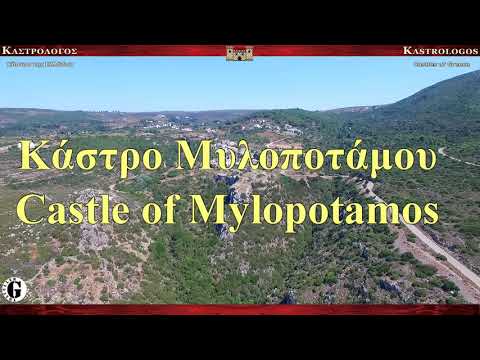