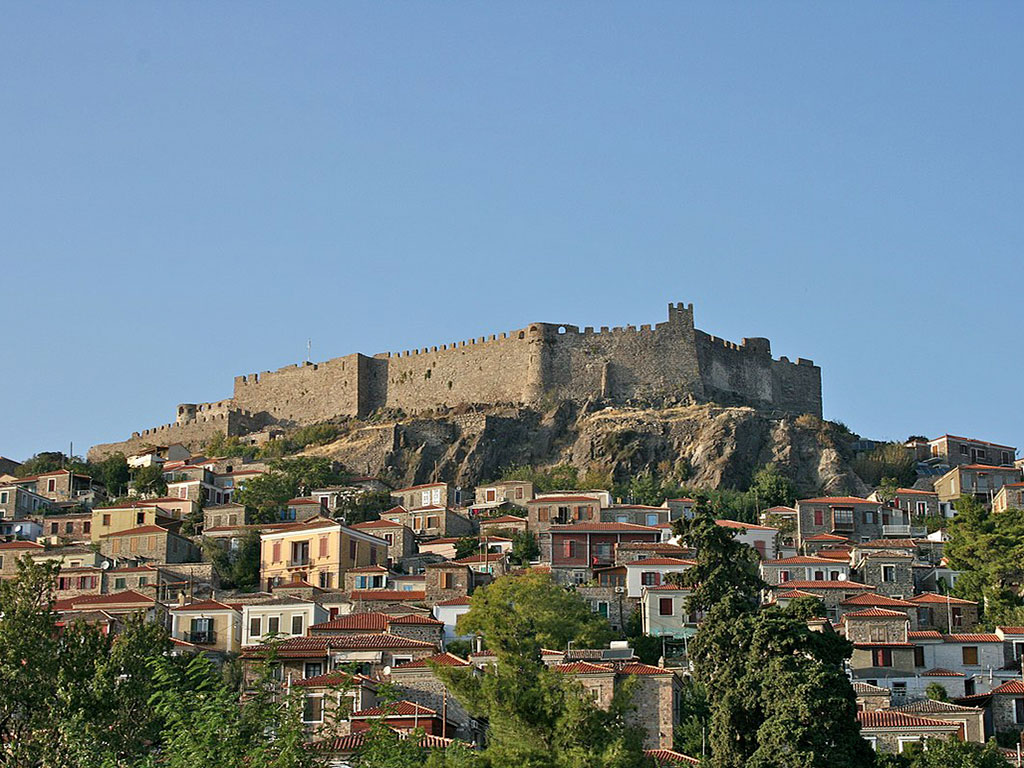 The second in importance castle of Lesbos island is in Mithymna (or Molyvos). Its current form is the result of work done by the Genoans in the 14th century with some additions by the Ottomans later.
History
On the hill, there was an ancient acropolis since the 5th century BC. The Byzantines built a fortress in the place of the Acropolis, probably in the 6th century AD.
In 1373 the Genoan Francis I ordered the reconstruction of the castle.
The castle was destroyed when the Genoans took it in the 13th century.
In 1373 the Genoans reconstructed the castle. The Ottomans, who occupied the island in 1462, made their own repairs and modifications in the following centuries.
Source: Kastrologos 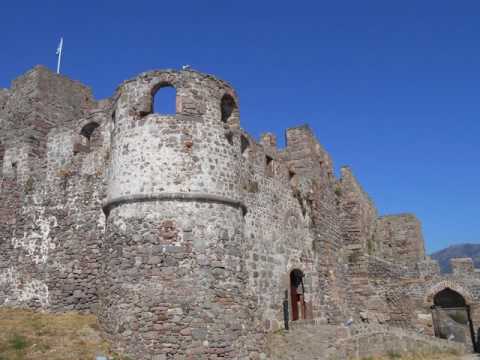