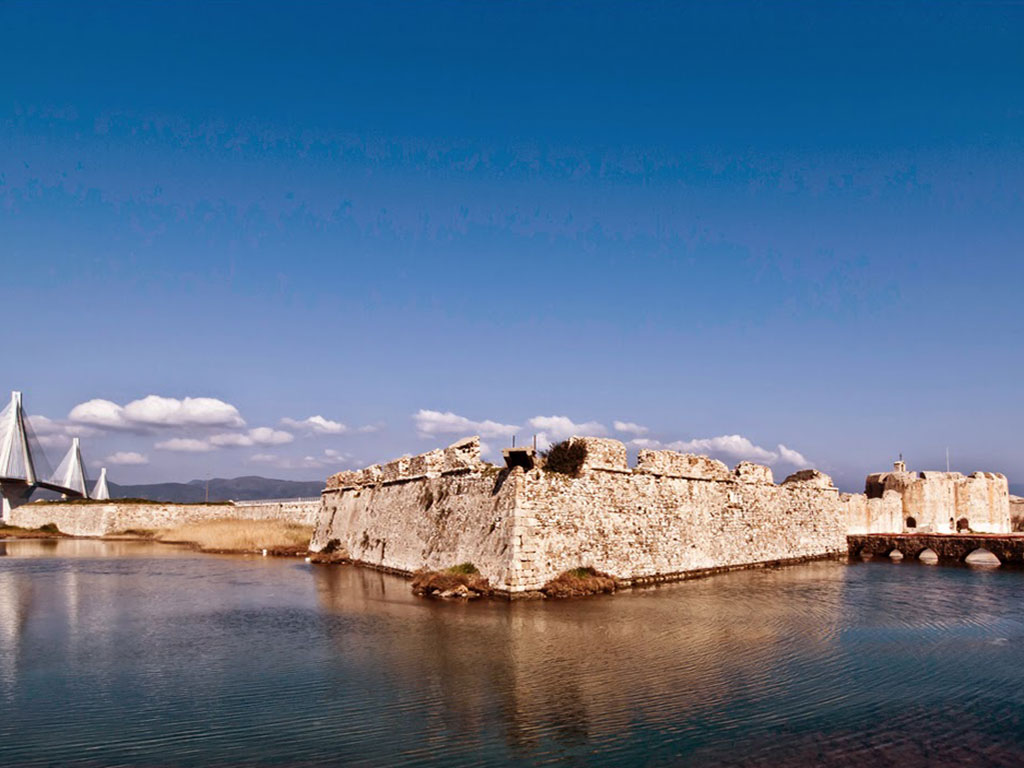 The Fortress of Rio or Castelli of Moria was built by the Ottoman Sultan  Bayazid II, in 1499, intended to protect the entrance to the Corinthian Gulf. It was smaller in area than it is nowdays and with a double circuit and moat. It was nicknamed the "Little Dardanelles".

In 1532 the fortress was occupied by the Spaniards and Andreas Doria but the Turks recaptured it. In 1603 the fortress will be severely destroyed by the Knights of Malta. In 1687 it it was taken by Morosini and the the Venetians who rebuilt the castle adding new bastion towers receiving the form it has today. In 1715 it was occupied again by the Turks until 1828 where after a siege the Turks surrendered it to General Maison.

The castle was then repaired and handed over to the Greeks. It was used as a military and then civilian prison for a long time. During World War II the Germans settled in the castle. During the Greek-Italian War, the two castles, Rio and Antirrio, were tied with huge chains to prevent ships from passing through the Gulf of Corinth. Two sides of the castle are coastal while the south side is protected by a moat filled with sea water. Externally it has the shape of an isosceles triangle whose northern corner coincides with the tip of the peninsula. It has two gates, the sea and the central.

It is located in Rio, in the prefecture of Achaia, next to the Rio-Antirio bridge. Today it is used for cultural purposes, especially concerts and is a tourist attraction. 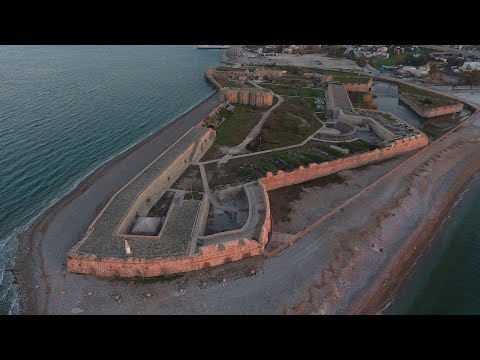