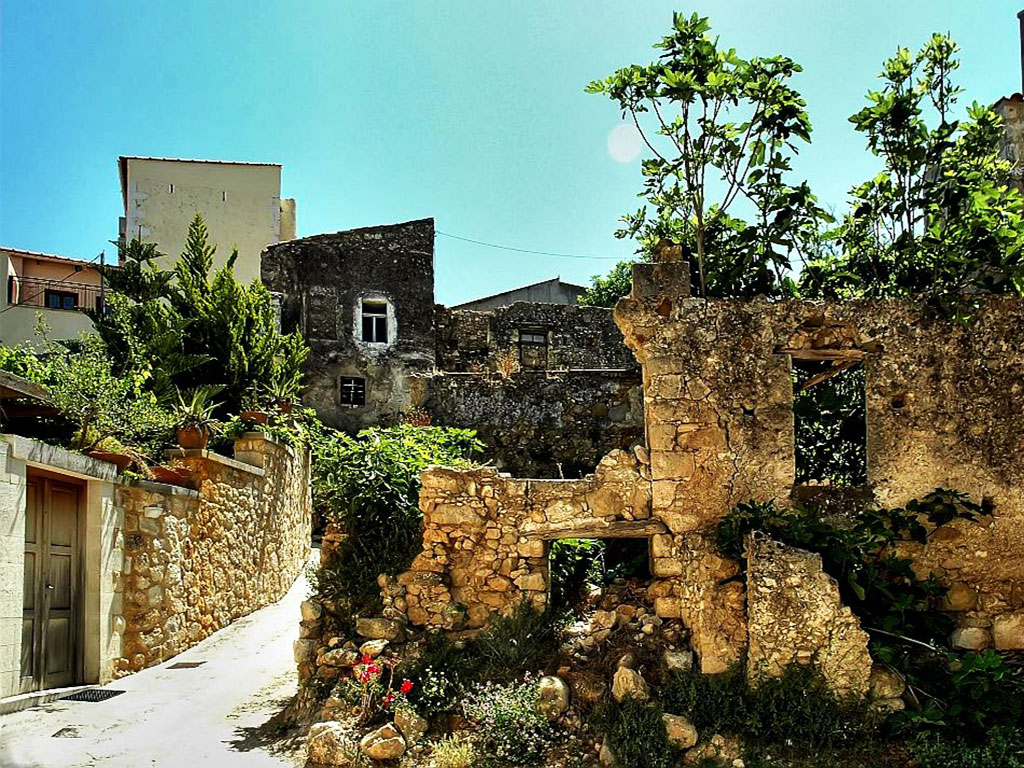 Maroulas is a traditional village, located 10 km southeast of Rethymnon. Built on the top of a hill, offers panoramic views of the valley and the Cretan sea. Maroulas is a quite village with buildings dating back to the Venetian period, surrounded by greenery, a spring and several valleys.  The village is classified in Class II, that is of average cultural value as it retains its architecture and other Venetian characteristics. According to tradition, Maroulas took its name from the shepherdess Maroula, who, while grazing her sheep in the region, found a spring of cool digestive water.

It dates from the Venetian period back in 1577.  The surviving buildings retain the special architectural features of that time, such as loopholes, coats of arms, impressive doors and arches. Amongst its rich historical heritage, there are two wonderful towers, one of which is 14 meters high, a Byzantine church dedicated to the Ascension and a couple of more churches. The landmark of the village is the imposing tower of Maroulas of the 16th century. The tower which served as an observation point, was recently renovated and has three floors. In 1630, the Turks settled in Maroulas and used its two towers as fortresses.

However, it is probable that the area was inhabited during the Minoan period. This is testified by the findings of the two cemeteries of the palatial period that have been revealed in the area. The first was found at Mezaria while the second at Prinares. The findings of both are exhibited at the Archaeological Museum of Rethymno.

Venetian towers, cisterns, narrow paved alleys, arches, arched doors and historic chapels takes you back in time, in the middle age, the Renaissance and the years of the Turkish occupation. One of the main attractions is the Church of the Prophet Elias at the top of the hill, with extensive views of the traditional village and the Cretan Sea. Every year on July 20, a big feast is organized in honor of the Prophet Elias. Other sights worth visiting are the barracks used by the guards, the buildings complex “Metohi” with distinct elements of Renaissance and Muslim style and of course Vryssi, the natural spring of the village. The water of Vryssi is not drinkable, but you can rest under the shade of the big plane tree. It is also worth visiting the picturesque square of the village and spend a pleasant time with the locals.

In the 1980s, the village suffered great migration but nowadays many people return back. There are also many foreigners who moved to the village permanently. The village attracts many painters and photographers as it offers a variety of themes. In Maroulas you can find some tavernas and cafes. 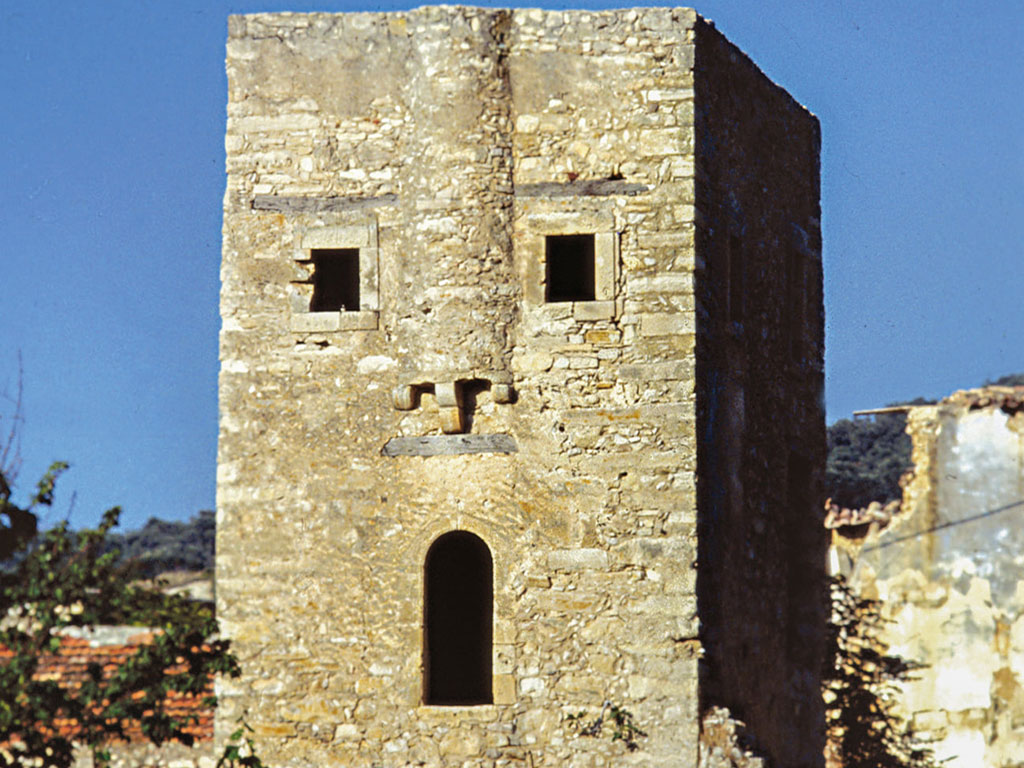