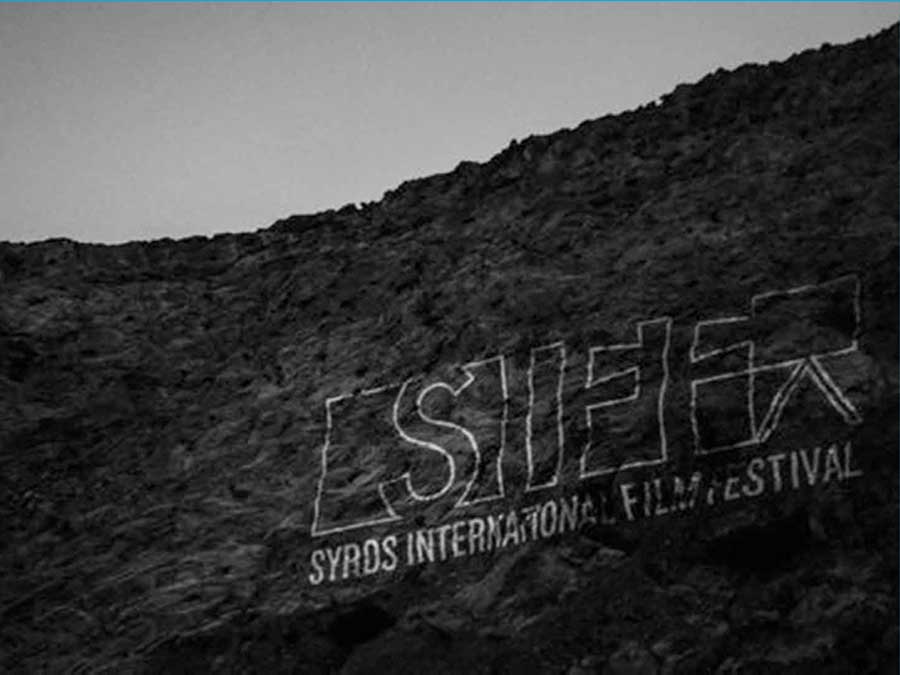 SIFF was founded in 2013 by the initiator Jacob Moe, in collaboration with Cassandra Selistein. An annual meeting of Greek and international independent films with large cinematographic sections, competition sections, short and feature films, tributes and many parallel events and debates taking place in remodeling and traditional areas of the island. The International Film Festival has secured great collaborations, such as the Stavros Niarchos Foundation and the Onassis Foundation Roof. An unusual experience with great directors from Greece and abroad that appeals to all our senses at the same time.

The feast of Reenactment of the custom of Kleidonas

The Feast of the Sacred Heart of Jesus