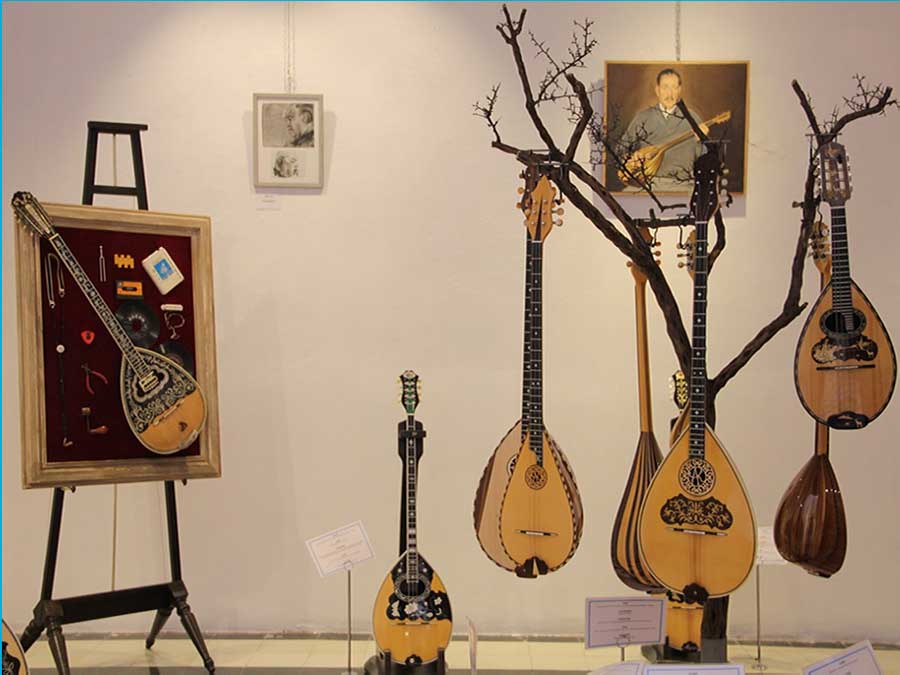 The Rebetiko Festival was launched in 2016 by the Municipality of Syros - Ermoupolis, in collaboration with the Development and Progress Committee of the Cyclades Chamber of Commerce, and was established as an institution in the cultural events of Syros. The relationship between Syros and bourgeois folk music, which has been an integral cultural feature since the first decades of the 20th century. in the musical events of our island and the respect and recognition in the work of the great Mark Vamvakaris, who has made rebetiko music and the island known all over the world, formed the springboard for the creation of the festival "The Syrah of Mark Vamvakari" . For this year, the festival includes a wide variety of events, such as concerts, theatrical performances, lectures, exhibitions, seminars and events for children.

The feast of Reenactment of the custom of Kleidonas

The Feast of the Sacred Heart of Jesus