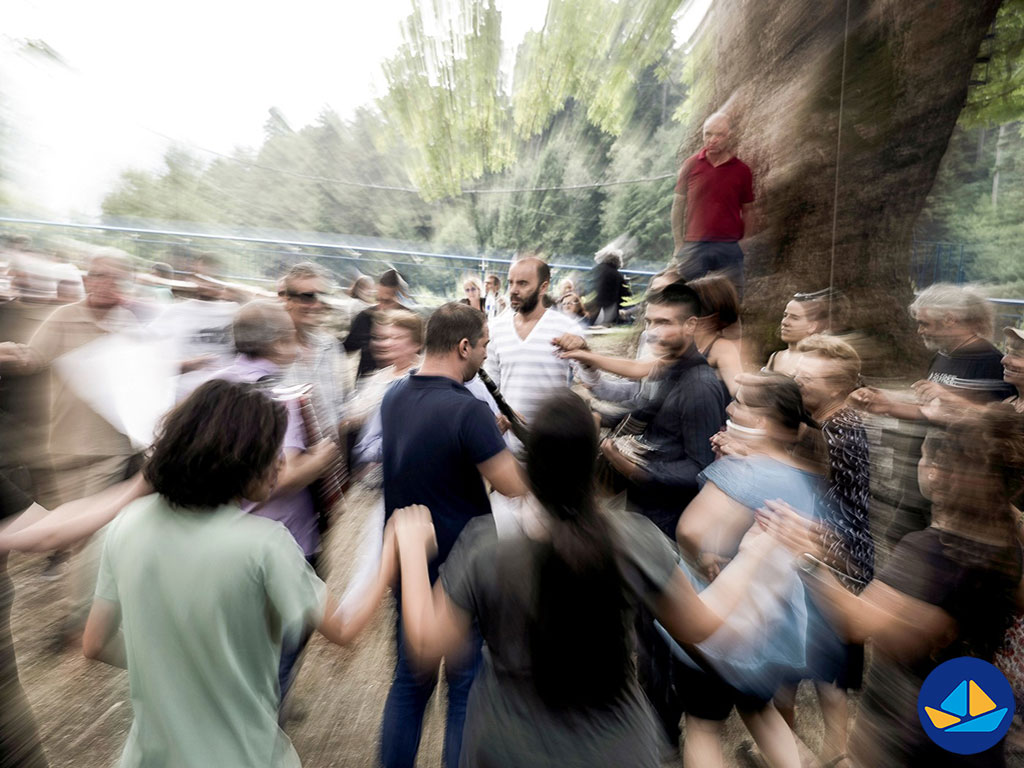 The Feast of Saint Spyridonas

St. Spyridonas is the Saint Patron of Corfu island and for this reason he is celebrated, prayed and acclaimed by Corfiots. Their relationship with the Saint is very close because they see him like their saviour, they feel him like one of them, a real defender. Saint Spyridonas, Saint Patron of Corfu Saint Spyridonas was born in Cyprus, he is not Corfiot and he never lived on the island; he arrived in Corfu only after his death because Georgios Kalocheretis carried here his relics. His relics are considered the reason for which the island was saved from the Turks, the plague and the famine. For these miracles Saint Spyridonas was proclaimed patron of Corfu. In the old town there is a church dedicated to his memory that contains his relics. Spyridonas is celebrated four times by Corfiots, in order to commemorate the four miracles that he has performed for the islanders: - Palm Sunday to remember that in 1630 he has saved the island from the plague; his relics leave from the church of Saint Spyiridonas and go around the old town along its walls. - Holy Saturday, there is a procession in memory of the escaped famine of 1550 - The first Sunday of November, there is a commemoration for the salvation from the plague in 1673 - 11 August, there is a procession in memory of victory against the Turks in 1716.