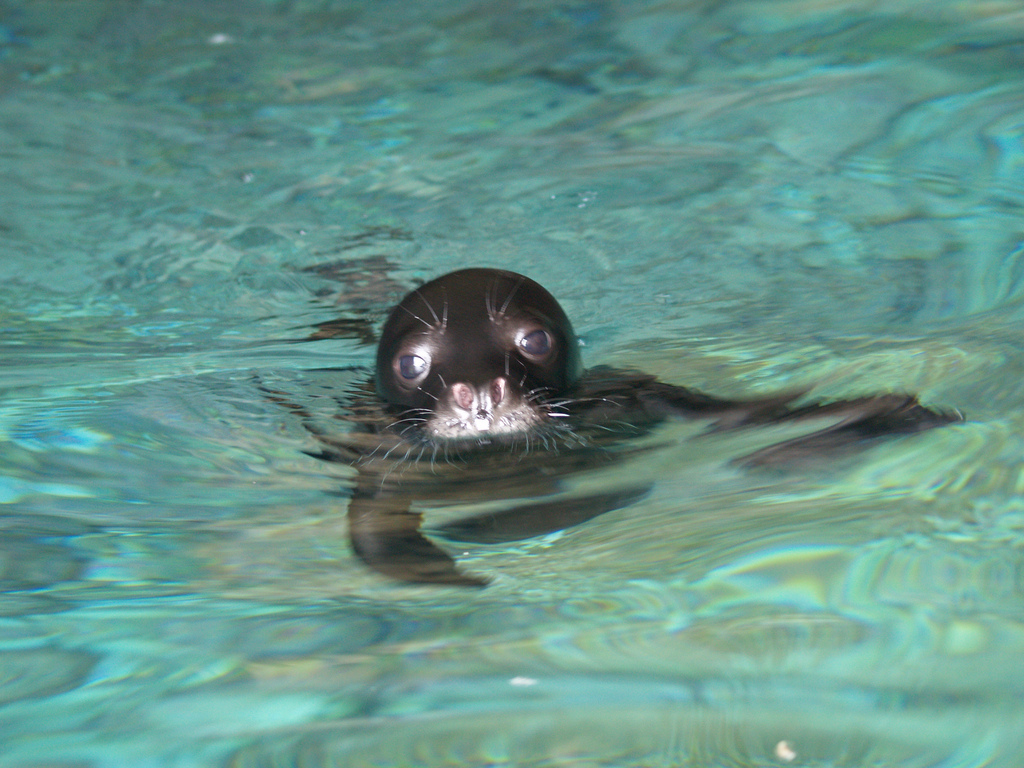 The efforts to protect this area began in the early 1970s. In 1986, the Prefecture of Magnesia signed the first resolution aiming to the protection of the Mediterranean monk seal (Monachus monachus) and its natural habitat. These efforts were followed by a series of ministerial decisions on the protection of the local nature reserve. In 1992, the area was finally declared a "National Marine Park".

The National Marine park of Alonissos and Northern Sporades is the nature reserve for a series of terrestrial and marine species living in the Mediterranean Sea, including hundreds of plants and animals, as well as remarkable archaeological and historical monuments. From both a scientific and a cultural point of view, this is an area of great interest given the archaeological finds (shipwrecks, old monasteries and churches) dating back to the prehistoric era, the classical period or the Byzantine Empire.

The park extends over 2.200 square kilometers north of Alonissos and includes, besides Alonissos, the uninhabited islands and islands of Peristera, Kyra Panagia, Skantzoura, Gioura, Pappous, Piperi and Psathoura. The Marine Park is accessible by boat from Alonissos, although regulations prohibit access to islands at certain distances in order to maintain the respect of species that live there.

Visitors are welcome to enjoy swimming and diving, take pictures, record videos, go sightseeing, walk around or observe the wildlife in areas where public access is permitted.

There are also specific marine areas where fishing is allowed for amateur fishermen. Hunting is allowed only on the island of Gioura, subject to special permission.