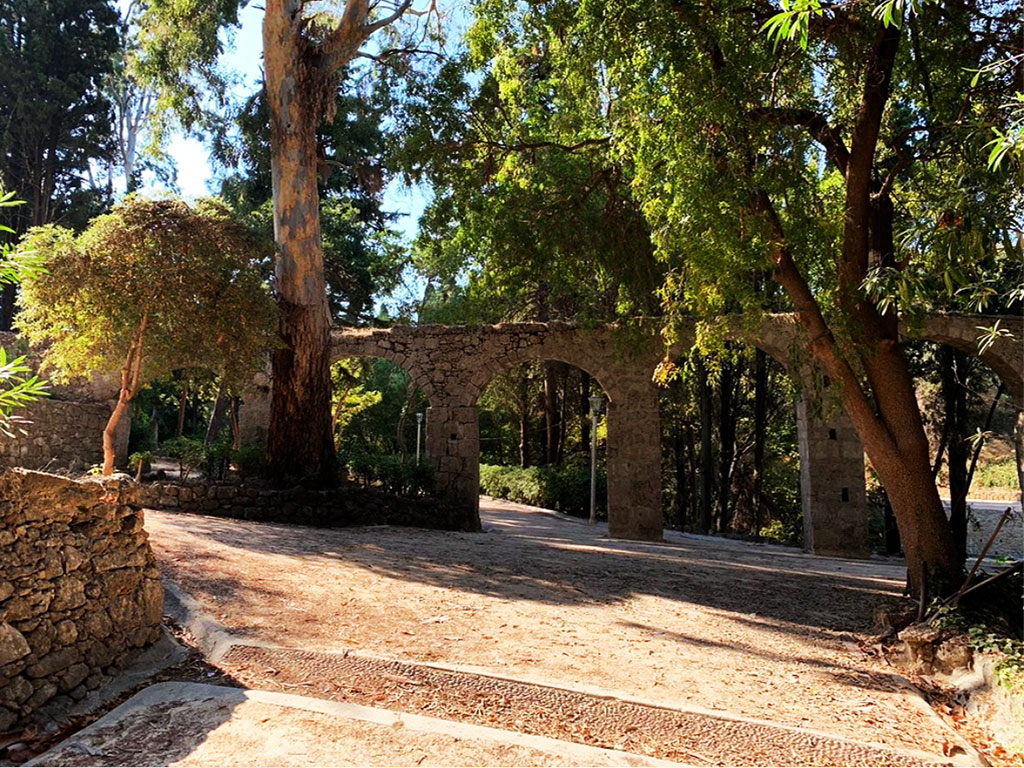 Rodini is a paradise on earth, situated on the outskirt of Rhodes, along the road to Lindos. The park has been arranged along a natural stream and is rich in flora, with perennial plane trees, oleanders, springs with water gushing through the rocks, running waters resorting to small lakes full of water lilies and peacocks which live and breed freely in the park. Rodini also hosts a garden with roses and a mini zoo with the famous deer of Rhodes.

Rodini which was probably the first landscaped park in the world, has a long cultural history. According to tradition, it was the place of the rhetoric school founded by Aeschines, where great orators such as Cicero and Julius Caesar studied. At the time of the Knighthood in Rodini Park was the mansion of the Grand Masters of the Knights of St. John of Rhodes, while the valley served as a Park during the Turkish occupation as well.

Walking along the paths, the visitor can see a part of the old Roman aqueduct. In Pefkakia, just above the park there are pieces of the ancient necropolis (4th-3rd century BC) with tombs of the Hellenistic period and a tomb dug into a rock, known as the tomb of Ptolemy featuring a decoration of 21 Doric half-pillars.

The beautiful park is located just 3 kilometers away from Rhodes and is one of the main attractions of the city. It is a favorite destination for relaxation, offering a feeling of peace and tranquility and a place where visitors can get a respite from the heat on hot summer days. 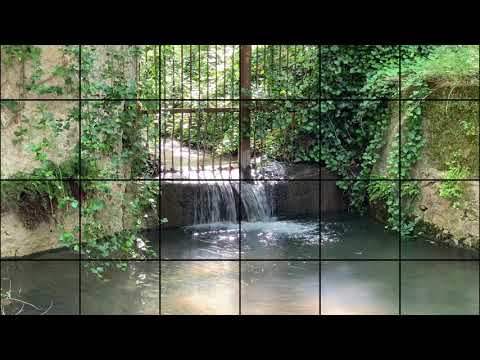