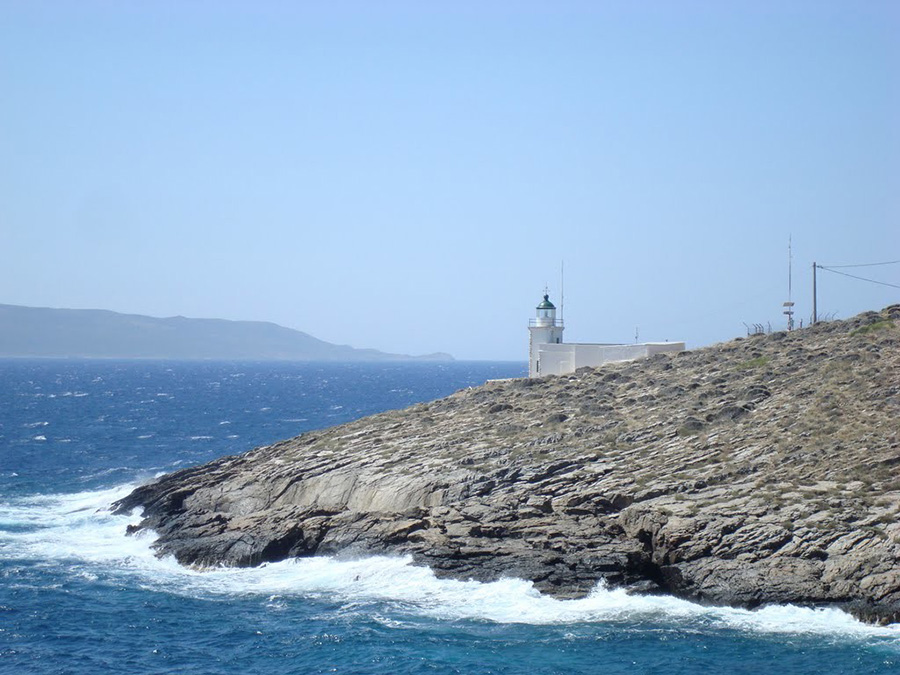 Perched on a rock on the north side of Thorikos Bay, the white tower with the green lantern rises from a 1-story keeper’s house. The lighthouse faces the Southern Gulf of Evia and guides ships rounding the eastern tip of the Attic peninsula and sailing north through the channel between the mainland and Makronisos Island. It was first lit in 1892 with oil as source of energy. Till 1983, it produced a white flash with a range to an observer 20 nautical miles and a green flash projected up to 16 nautical miles. During World War II, the light was extinguished and started operating again in 1943. In 1983, the lard oil burner was replaced with a new modern automated beacon. Vrysaki lighthouse now produces a white flash every 5 seconds projected up 16 nautical miles on a clear day.

The building consists of the keeper's house and a 7-meter square tower. The little dwelling has three rooms and a toilet indoors, and two auxiliary buildings outdoors. The keeper's house is painted white and the lantern dome is green. Vrysaki lighthouse is located at Cape Sounion, about 7 km (4.3 mi) north of Lavrio. The site is open to the public, but entry to the tower is prohibited. 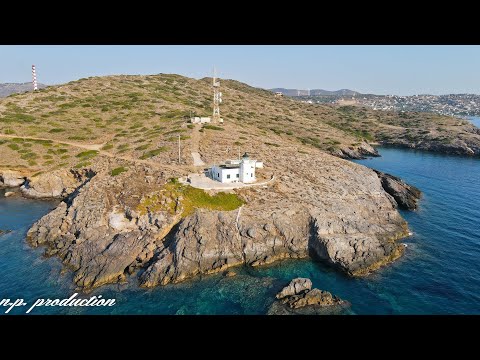