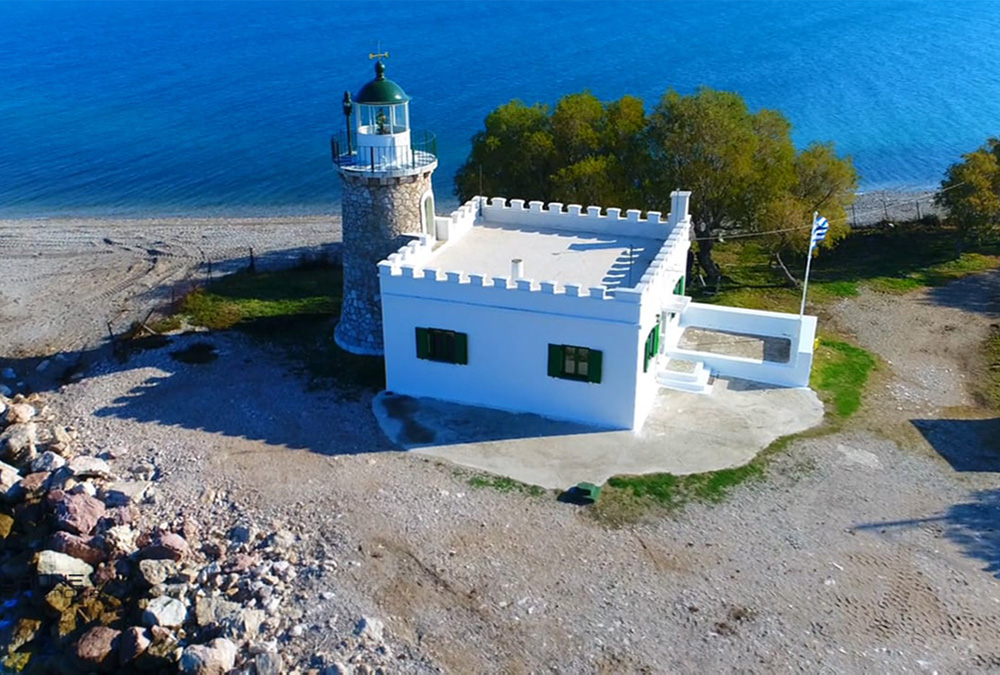 The lighthouse was built in 1880 and it functioned with oil as source of light. During World War II, it was destroyed by the Germans and extinguished. After its reconstruction by the Hellenic Navy in 1945, it started operating again. In 1979, the oil engines were replaced and the lighthouse became electrically operated, flashing every 10 seconds. The tower rises 9.6 meters and its focal plane is 8.5 meters. The structure features a circle stone tower with lantern and gallery. The keeper's stone house consists of 3 bedrooms, a kitchen and a toilet. Outside the building there is a small warehouse. The lighthouse is connected to the Greek naval tradition and has been listed as a monument by the Ministry of Culture and Tourism.

The lighthouse is located on Cape Drepano, 12km east of Patra. The route towards the lighthouse, begins at Drepano village. The road is easy with the final part (around 200m) being dirt. Next to the lighthouse, there is a lovely beach which is a popular spot for kite surfers from all over the world. 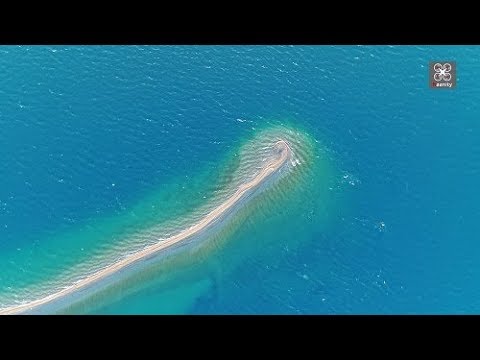