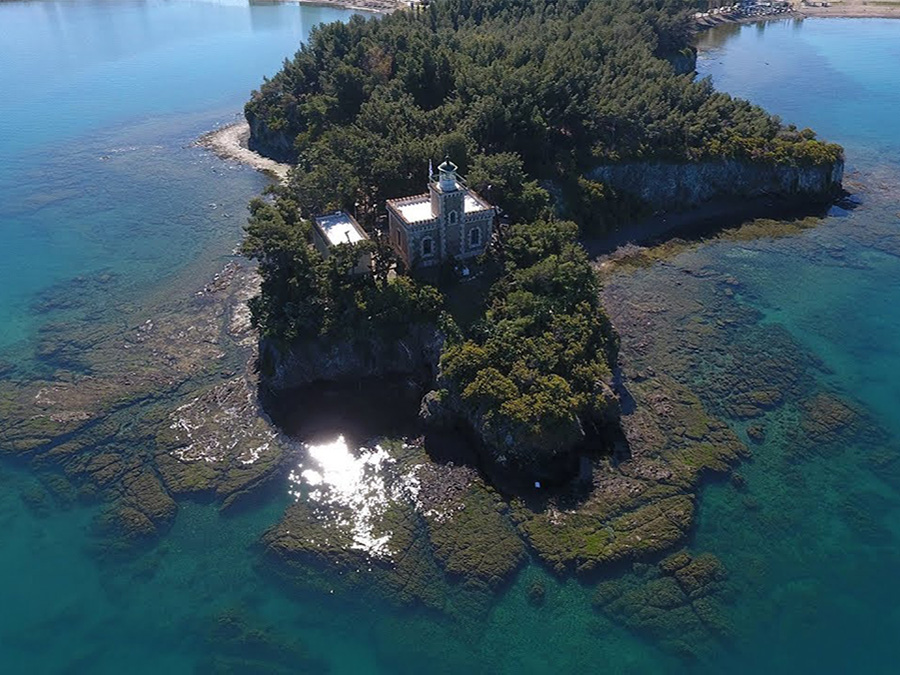 The lighthouse sits on Cape Kakokefali, in Halkida, marking the northern entrance to the narrow strait separating Euboea from the mainland. It was built in 1886 and is one of the few manned lighthouses in the Greek lighthouse network. The structure features a ground building with rooms, attached to a square stone tower with lantern. Standing 21 meters above sea level, the stone-built lighthouse features an 11-meter-tall tower with a light on top that flashes two white beacons every eighteen seconds and is visible from up to 15 nautical miles away. The little house beneath it being the one that hosts the lighthouse keeper. It consists of four rooms, a kitchen and a WC, covering an area of 135m². In addition, there is a smaller house a little further, used as a holiday residence for Navy personnel.

The lighthouse first operated with oil as a source of energy with a stable red and a range of 15 nautical miles. It was extinguished during World War II and started operating again in 1945. In 1975, the oil engines were replaced and the lighthouse became electrically operated. Since 1980, the lighthouse is fully automated. The cape has been formed into a nice park named after Lieutenant Dimitrios Stratakos who was killed in the evening of September 30, 1997 when his fighter crashed in the sea area of Skyros Island. 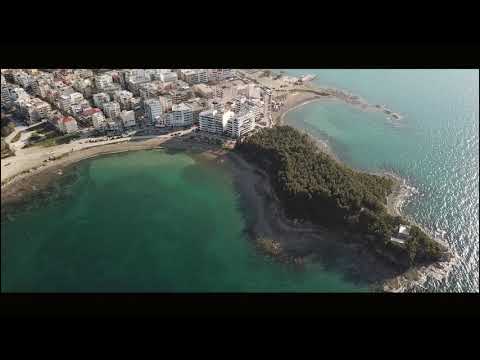