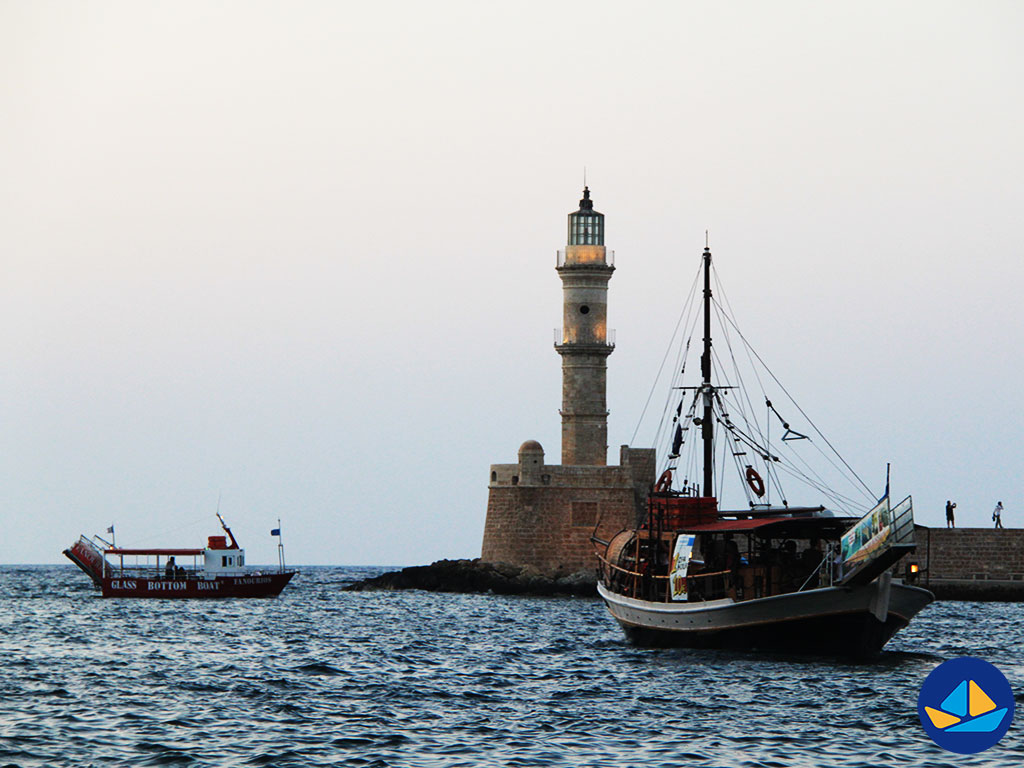 The Egyptian lighthouse at the old harbor of Chania is an ornament for the island of Crete, the landmark of the city and its most photographed monument. The lighthouse is one of the oldest in the world, still preserved today, fact that makes it so special. Its history is connected with the history of the city's harbour.

Despite the adjective “Egyptian” that is attributed to the Lighthouse, it was actually constructed by the Venetians at the end of 16th century and reconstructed by the Egyptians during the period 1830-40, when the English had assigned Crete to the regent of Egypt, Mehmet Ali. During the Turkish occupation the lighthouse started to decay gradually because the Turks never used the harbor at Chania but the natural harbor at Souda. Initially, it was built on a natural rock, in a different of today's form and functioned as an open flame torch. When the Egyptians, took over the harbor rebuilt the structure on the original base (1838), giving it the minaret shape. The building has an internal stairway that leads to a balcony with a glass tower. Studies, which have been made in recent years, concerning the restoration of the building, revealed that the base of the lighthouse is connected with the rest of the structure with a wooden grill.

The lighthouse dominates the old port of Chania for more than five centuries and is a great archeological monument. It has a height of 21m, while its light is located at 26m above sea level and reaches a distance of seven miles. It is one of the city’s main sights, attracting many visitors during the day and is one of the most romantic spots at night. A walk out to the lighthouse is very popular for locals and visitors and gives the chance to see the beautiful city of Chania from a completely different perspective. Although the lighthouse itself is closed to visitors it is worth walking all the way to the end to enjoy some fantastic views and capture some great photos. 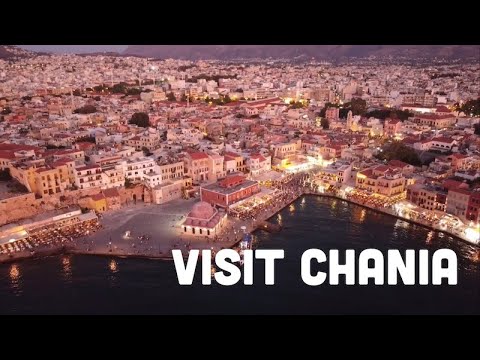