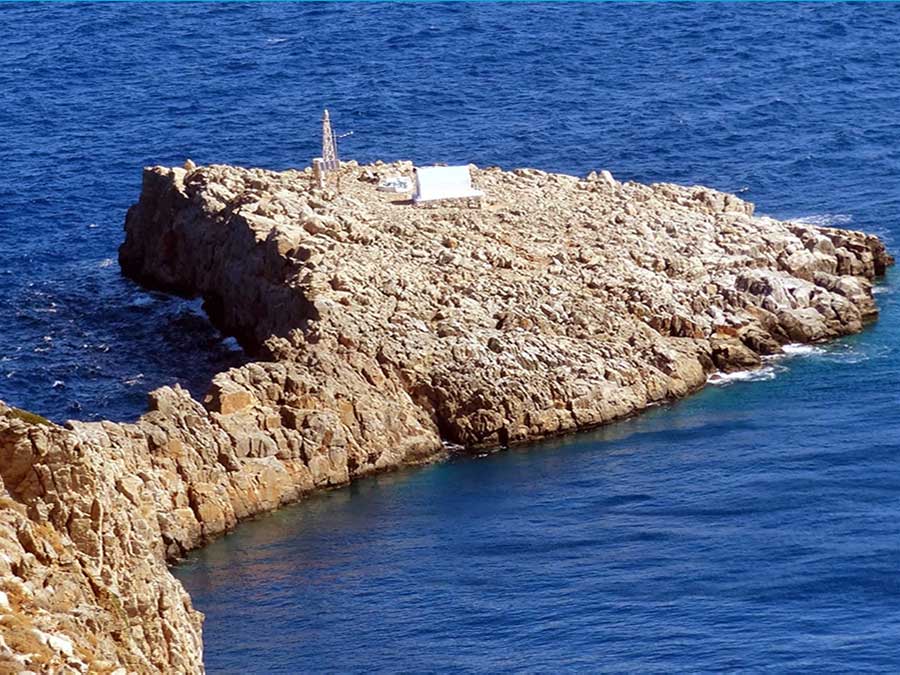 The church of Agios Sozon is located on a steep site, at the tip of Cape Stavros, at the northernmost point of the entire central Crete. The Cape of Zeus (Dios Akron) of the Venetian maps is believed to have hosted a sanctuary dedicated to Zeus in the ancient past. The church of Agios Sozon is linked to many legends and traditions. The most famous legend tells that once a ship approached the cape due to bad weather and the captain invoked the help of the saint that celebrated on that day, promising to build a temple of honey and milk dedicated to Him. Indeed, the ship was saved miraculously and the captain fulfilled his vow, by building the church of St Sozon celebrating that day (September 7). At the northern end of the Cape we see three white washed crossed that are believed to have been brushed by the captain. The church in the past was one of the largest Christian pilgrimage destinations of Crete. Hundreds of faithful people approached the church on September 7, the feast day of Agios Sozon, by boat or by following the ancient path that led here. Today the feast still takes place with less people.Beside the temple there is the metal lighthouse that operated from 1921 to 1949. It has been eroded by the sea sal. 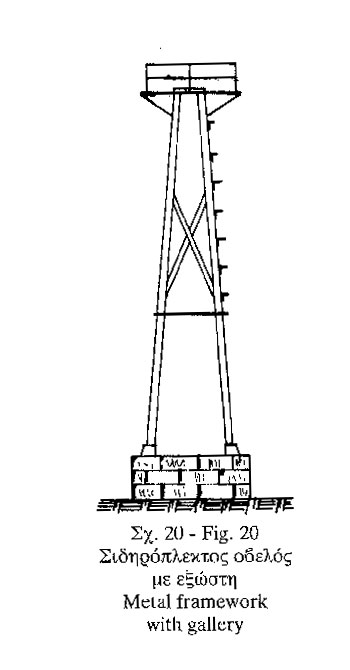