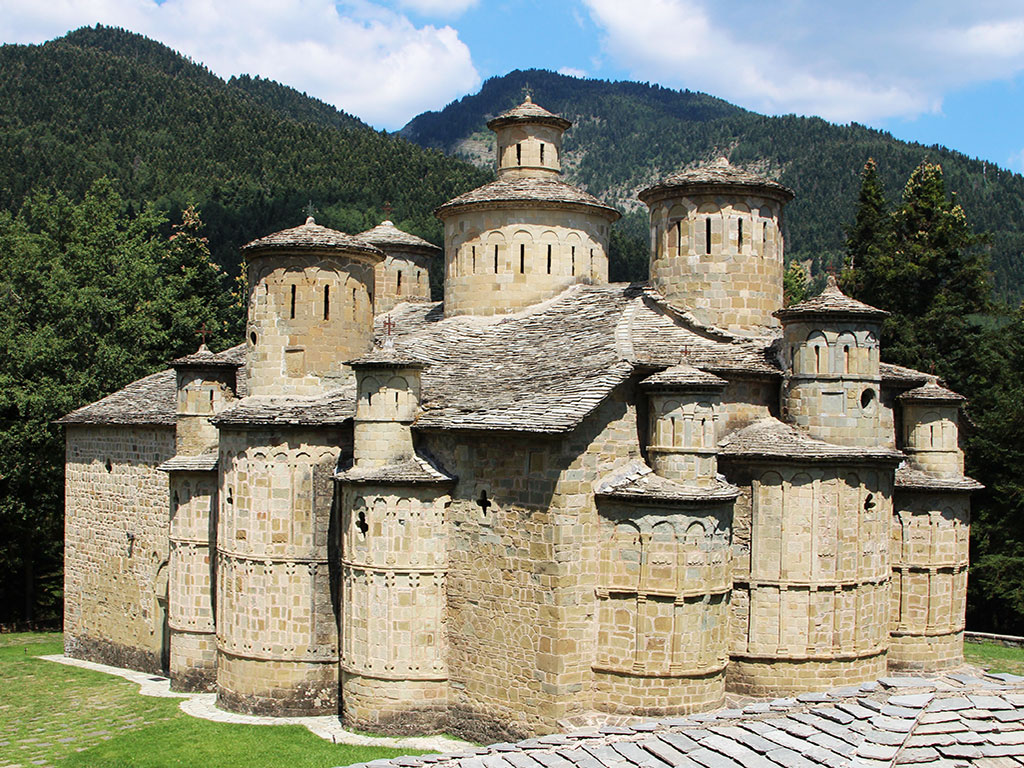 The temple of Timios Stavros (Holy Cross) is located at an altitude of 1150 meters, 1,5km from the village of Doliana and 2km of the community Krania of Aspropotamos. There is no much information concerning the history of the church. What exists comprises the history of the monument from the 19th century and afterwards. The monument was first reported in two documents, in 1839(Firmani) and 1841 (Apantachoysa), that refer to the renovation and reconstruction of the temple.

The construction of the Holy Temple of the Holy Cross dates back to the 17th century. According to written sources, at the same time a few meters further, the monastery complex of Agia Zoni was erected. Unfortunately, in 1943 the Monastery was completely destroyed by the German occupation forces, with the result that today one can find only remnants of masonry. The fire caused the Temple of the Holy Cross to be severely damaged, which fortunately after the end of the '50s, at the initiative of the locals, were restored. In 1984, it was designated a historic monument by the Ministry of Culture, finding its rightful place as a reference monument, inscribed on the UNESCO World Heritage List.

The temple of Timios Stavros is characterized by its distinctive architecture. It is an amazing in conception and construction Byzantine church, built in the style of a Basilica Cistern, with three semicircle arches in the Eastern side and three arches on each side. It consists of the domed and angled temple and the today demolished splint. The temple is covered with a roof of slate plates, above which are 12 domes In the interior of the Holy Step there is a throne and Episcopal throne.

The monument operates under the responsibility of the Holy Monastery of Agios Stefanos, Meteora. It is open to the general public daily, from April to October,10am to 6pm. 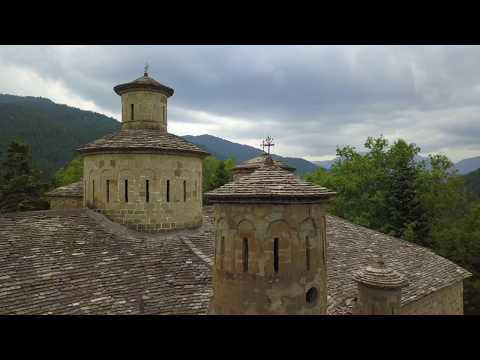