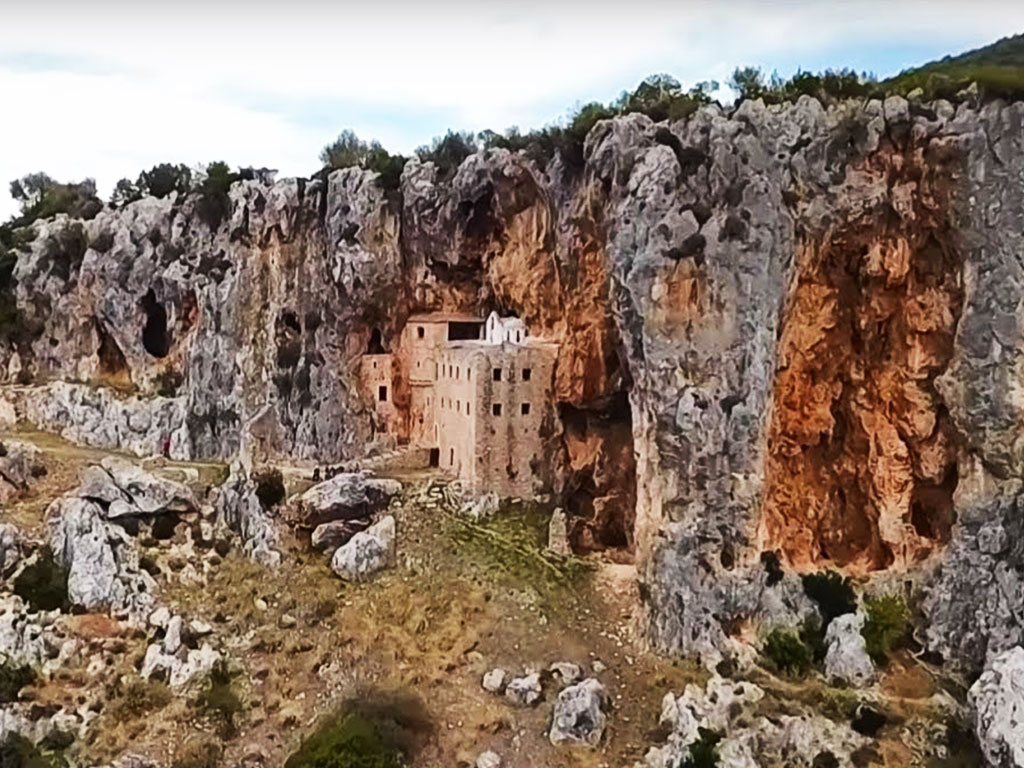 Monastery of Agios Dimitrios of Avgo

The monastery of Agios Dimitrios of Avgo is built above the valley of Iria, at the northern slopes of mount Avgo. The monastery lies 1 hour away from Nafplio and is related to the "Rados" river, which has to be crossed if you want to reach the monastery from Iria. Alternatively, you can reach it from the village of Pelei following a rugged dirt road.

There are many stories and legends about the historic monastery and its name that the locals reproduce over the years. According to them, the founders wanted to build it elsewhere but it was the Saint who indicated the current point. So, when initially, the craftsmen started to build the monastery in a different location their tools were mysteriously disappeared, to be found again in the location that Agios Dimitrios wanted the monastery to be built.

There are also many unanswered questions according the abandoned monastery and the origin of its name "Avgo", translated "egg" in English. The name is most likely connected to the concept of gymni korfi [naked peak] which is associated with the word avgo in many dialects. The second question relates to the foundation time. Although there are no any sources, it seems that the monastery operated in the middle ages, perhaps on the 15th century but some believe that it was built much earlier, on the 11th or 12th century. The theory is based on the style of the walls.

The monastery’s main building, carved into the rocks, consists of the ground floor and two upper floors, which communicate with each other via a narrow stone staircase. The monastery church is located on the second floor and is dedicated both to Agios Dimitrios Myrovlytis and the Agioi Theodoroi. The interior of the chapel of Agios Dimitrios was destroyed by fire in the past. The fire destroyed the wooden-carved iconostasis as well as the frescoes but some frescoes of the temple of Agioi Theodoroi survived. A stone stairway leads to the top of the monastery from where there is a stunning view of the valley and Iria.

The monastery's underground buildings housed sixteen (16) monks and many servants, 127 horses, 3000 sheep, and 800 goats. It is worth mentioning of the important role and the contribution of the monastery in the Greek revolution. The Abbot fought in the siege of Nafplio, captured by the Turks and was hung in the Palamidi Castle. Later, the monastery will be burnt out by the troops of Ibrahim, while in 1834 the last monk of the monastery died. 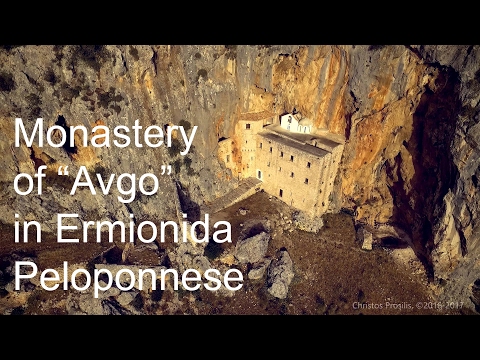