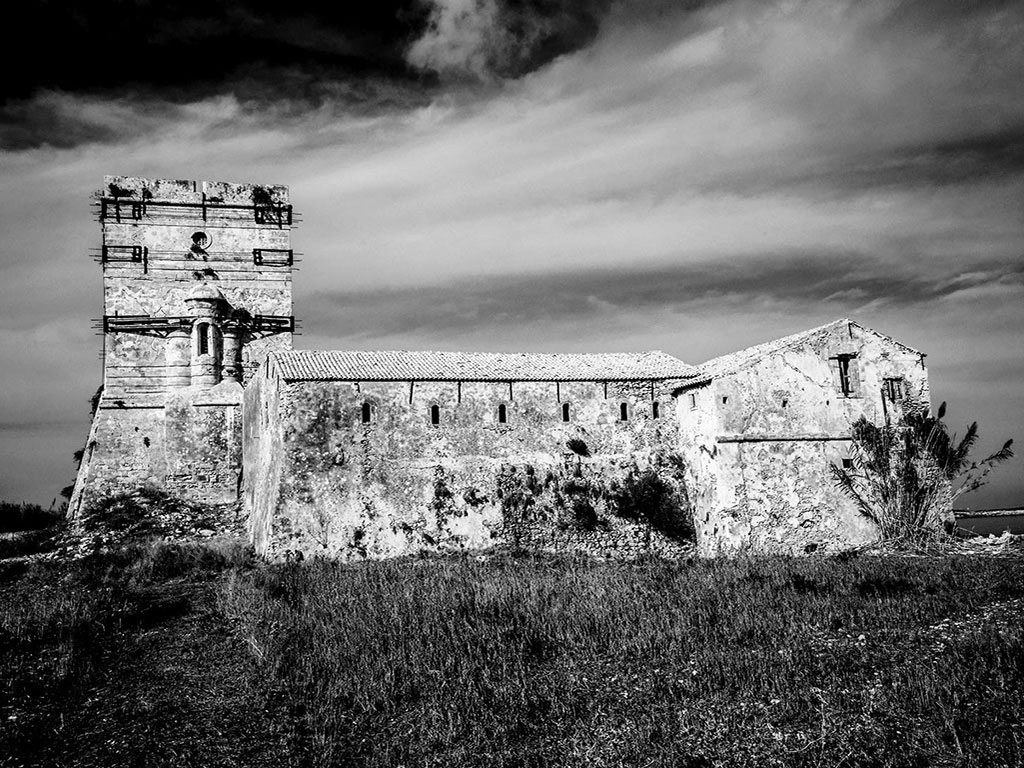 Stamfani is the largest and southernmost rocky islet of Strofades, about one kilometer long, while the other is the smallest Arpyia, separated from the first by dangerously shallow waters that include hats and reefs. It is a flat, relatively flat and quite fertile islet. Access is by sea only by private boat or excursion boat from Zakynthos (Zante).
In Stamfani is a monastery dedicated to the Virgin Mary and to Saint Dionysios. According to tradition, the monastery was built in 1241 by the Empress of the Byzantine Irene, dedicated to Christ and the Virgin Mary also known as the "Monastery of Panagia Pantochara" or "Kastromonastiro" from the great wall 25 m high. The few visitors who manage to get there will see the empty tomb of Saint Dionysios, because in 1716 pirates attacked the islet, the remains of the Saint were desecrated and so they decided to move them to Zakynthos.
Stamfani is part of the National Marine Park of Zakynthos as they are a spawning site for over 1.200 species of migratory birds that fly every year in Africa and then return here to rest. In the past these islands considered them the most fertile in Greece, there are still gardens with fruits and vegetables. 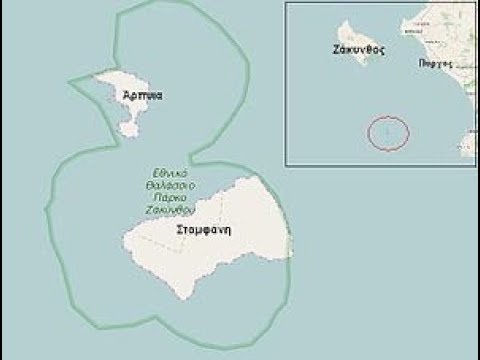