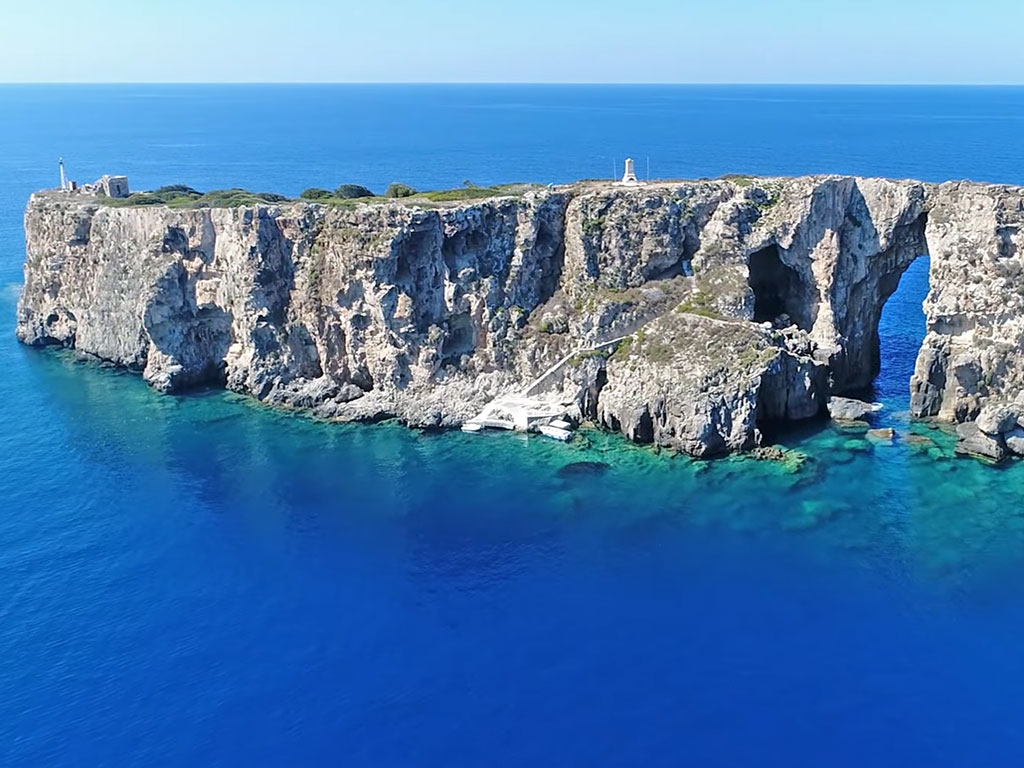 The islet of Pylos or Tsichli-Baba or Fanari is located opposite to Pylos, south of the islet of Sfaktiria. It is a huge rock in the middle of the sea. What makes this islet different is a large hole in the middle.

There are 134 stairs that lead to the top of the islet. From above the view to the endlebss blue, to Pylos and Niokastro as well as to the bay of Navarino is breathtaking. Next to the stairs stands a marble monument erected by the French Republic in 1890 for the French who were killed in the Battle of Navarino. The monument of the French stands next to end of the stairs and reminds all the important events that took place there and led to the establishment of the Greek State. Further in the north is the tomb of Paul Bonaparte, Napoleon’s nephew, who was killed in 1827 by the detonation of a weapon, on the warship Hellas.

The name Fanari has been given to Tsichli Baba because of the lighthouse that exists on the little island. Right next to Fanari you will see two immense rocks, the Koutsoynes. During summer, there are daily excursions from Pylos to Fanari. 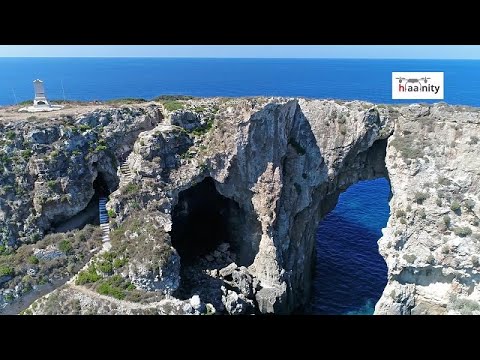