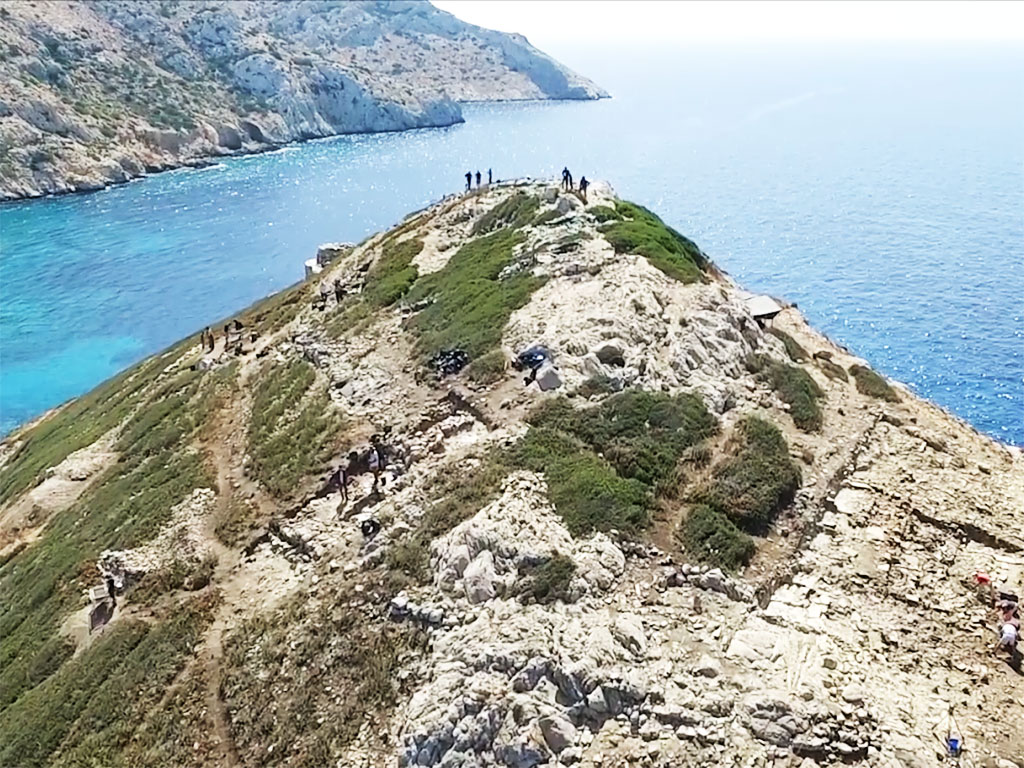 Daskalio is an islet of the Cyclades, in the cluster of Koufonisia and belongs to the Small Cyclades. It is located west of the islet of Keros at a distance of 100 meters and since 1965 an archeological site has been declared due to the extensive findings that exist as in the opposite cape of Daskalio of Kea. Access is only by sea by private boat or boat from Koufonisia.
An extensive fortified settlement of the Early Cycladic era has been identified. Due to its cultural richness, it has been repeatedly looted in the past by poachers. From there comes the so-called "Treasure of Keros", which used to belong to the Erlenmayer collection, while today most of it, in the Museum of Cycladic Art. According to the 2011 census, the islet is uninhabited and belongs to the municipal community of Koufonisia in the municipality of Naxos & Small Cyclades.
British archaeologists from the University of Cambridge have uncovered the existence of an urban center in Keros, finding samples of mining activity in Cape Daskalio. It is estimated that 4.000 years ago, workers created trails and upgrades on this hill and then dressed it in 1.000 tons of special imported shiny white stone to give the image of a giant pyramid in the Aegean, according to a Guardian article.
Under the terraces, archaeologists have identified elements of mechanical and advanced metallurgy that compete with the impressive exterior of the Greek pyramid. Archaeologists from three different countries who participated in the excavations also found evidence of a drainage tunnel complex estimated to have been built 1.000 years before the famous Mycenaean palace system of Knossos in Crete. Excavations will continue and the network of drainage tunnels will be studied to find out if this network was used for water supply or sewage. 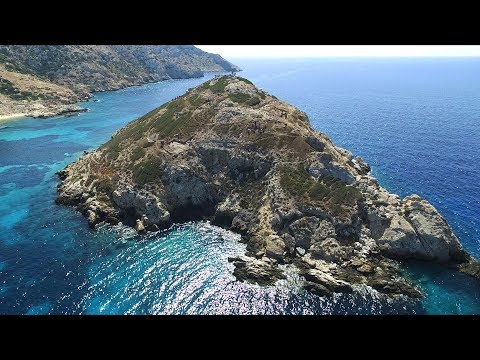