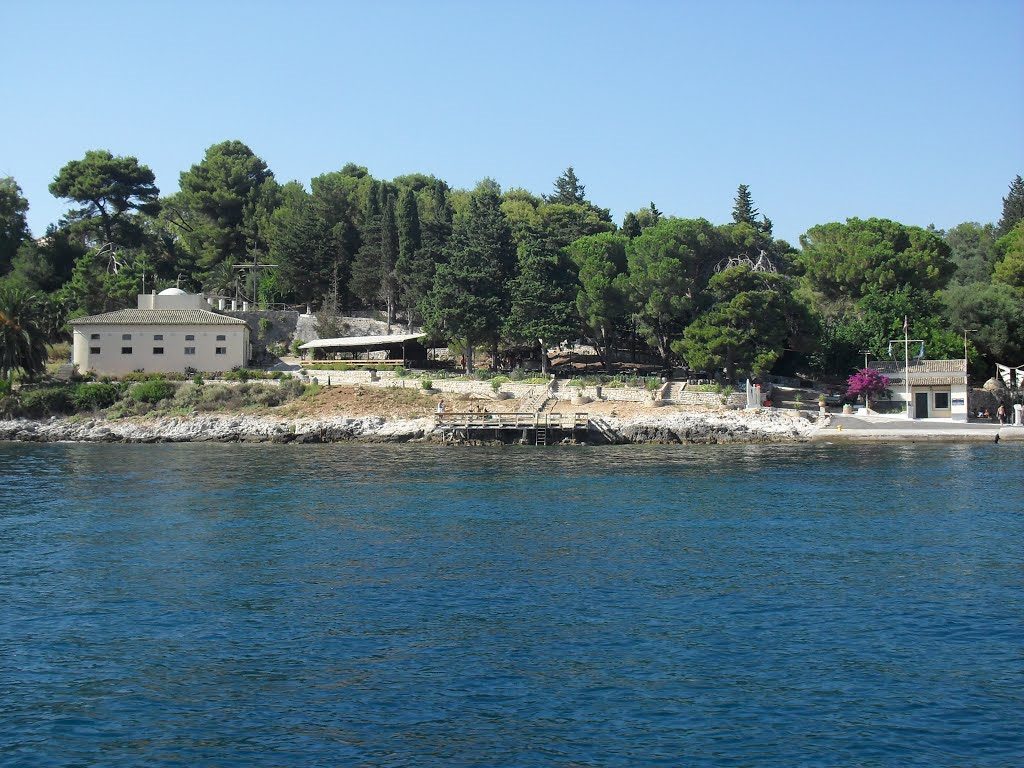 Island of Vido is located opposite the city of Corfu, at a distance of 1200 meters from the old harbor, covers an area of 538 acres and consists a small natural paradise, an oasis of unchanged environmental balance. It is the favourite recreation area of the City, combining beautiful nature and the sea in such a small distance. The name of VIDO comes from one of the owners of the island GUIDO MALIPIERI.

The island was given the name and not the surname of the owner, which was later paraphrased from GUIDO to VIDO. Other older names were "Ptychia", "Iraiou Island", "Agios Stefanos", "Island of Irini (Peace) ". In 1985 (30.5.1985) the island came under the jurisdiction of the Municipality of Corfu, that has since then been responsible for the protection and care of the natural beauty of the island. The island is powered from the national grid , is connected to the water network of the Municipality, and is served by the national communication company (OTE ) via submarine cables. In the north of the harbor is a building complex that has been repaired and restored and now provides facilities for the Municipal Camps operating in this area. Every year, especially during winter months, municipal crews improve the infrastructure of the island and renovate other buildings as well.

On the island of Vido, nowadays, one can find restaurants and bars, sanitary facilities,a dispensary, an organized beach and paths for walking around the natural beauties of the island. On the islet operate Municipal camps (a number of children is being hosted here each year from early July to late August), An International camping center hosting pupils from Greece and abroad and Spaces for training scouts and girl-guides in natural life.

On the island of Vido, a visitor will also find The monument of Serbian Military (Serbian Mausoleum) erected by the Serbian government. It is a place of remembrance regularly visited by Serbian people,who still have close links with Corfu. Also the historic church of Agios Stefanos (St. Stephen). The church has been repaired and restored. Visiting the island is a pleasant experience, made easy by the regular boat connection with the old port.