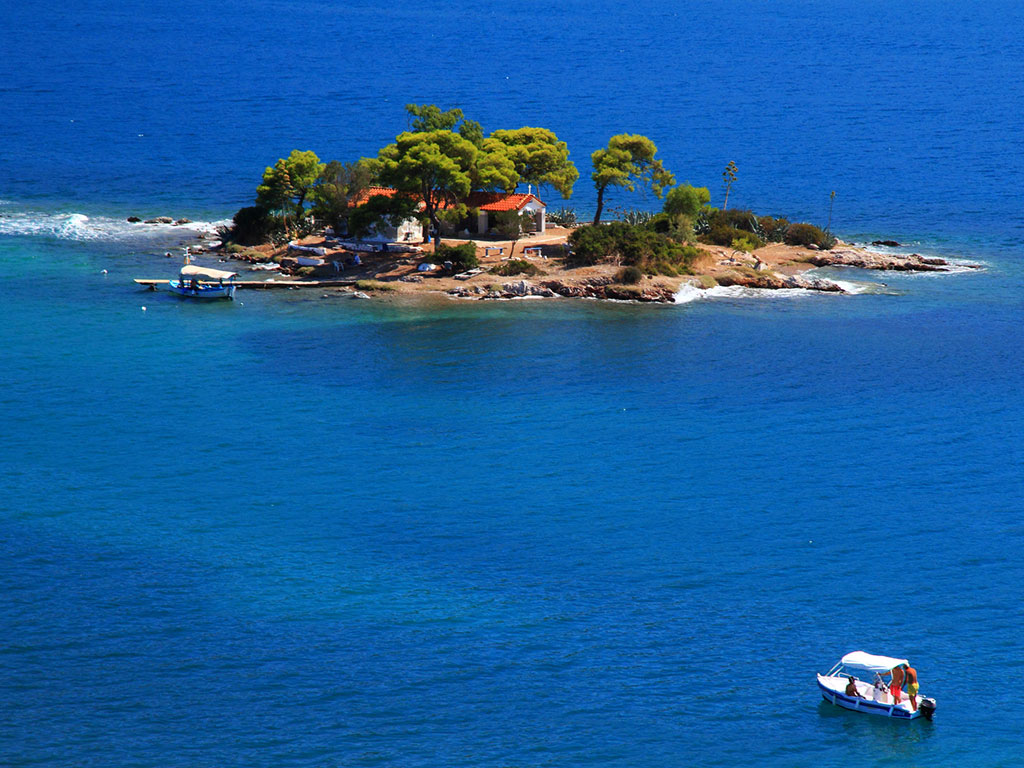 The picturesque islet of Daskalio or Daskaleio is located at the northwestern end of the port of Poros, opposite the Russian Naval Station. It is also known as the "island of love" or "Eros". This name was given to the island in 2002, by the GNTO (Greek National Tourism Organisation), because of its shape and in that year the GNTO included the tiny islet in the advertising campaign of Greece. The name "Daskalio" was given to the island during the Turkish occupation because there, was a "secret school" teaching the Greek language and the orthodox religion. According to another version, it took its name from the nun Fratzeska who taught the girls of the area weaving skills. The nun left the Monastery of Zoodochos Pigi where she lived, when monks settled in the monastery.

On the islet there is the small chapel of the Assumption of Virgin (Panagitsa).  The "island of love" has hosted many fairytale weddings of Greeks and foreigners. It became known in 1960 when part of the film "Mrs. Mayor" was shot there, starring Nikos Kourkoulos, Athena Dimouri, Georgia Vassiliadou and Vassilis Avlonitis. It is privately owned and belongs to the Evert family, and specifically to Lisa Vanderpool, wife of Miltiadis Evert ex-president of the political party New Democracy. Daskalio can be reached by boat from the port of Poros. 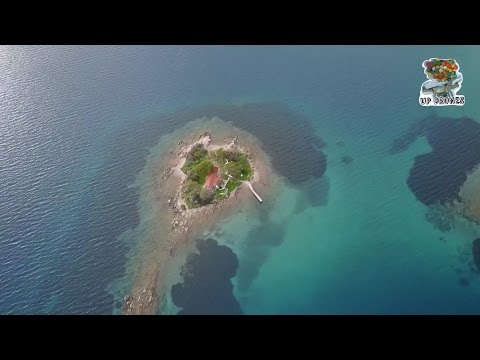