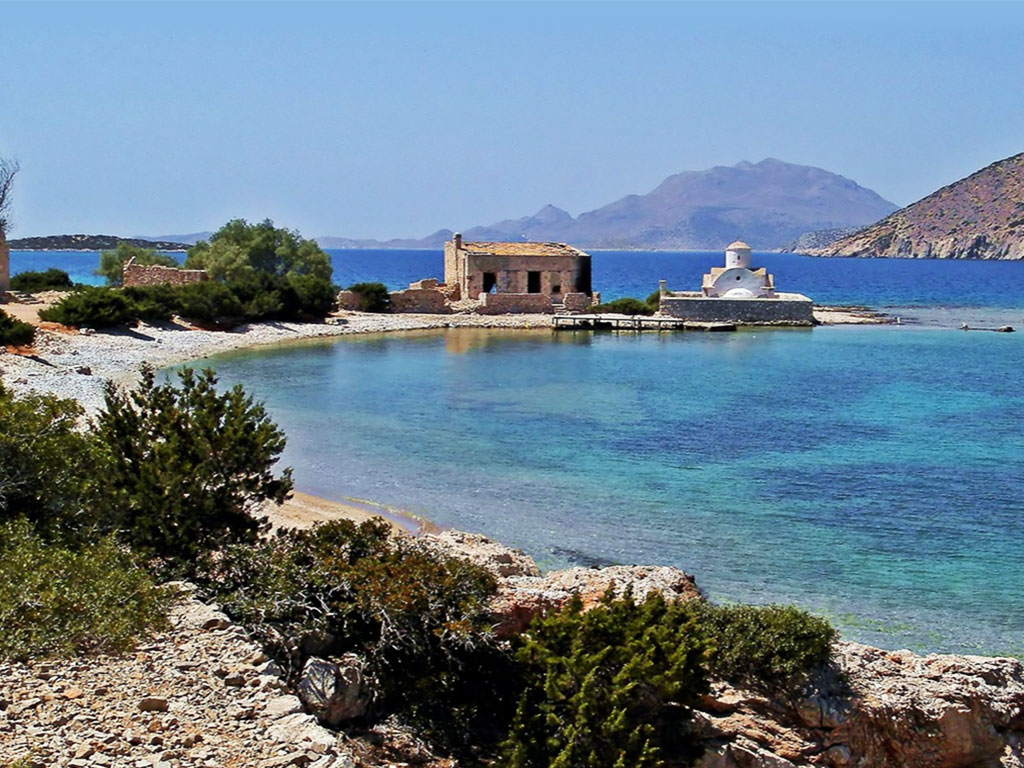 Alimia is a small island of the Aegean Sea, located between Rhodes and Halki. The islet, whose maximum altitude does not exceed 269 meters, has two naturally protected coves, Agios Georgios and Emporio. It is mentioned by Plinios as Eulimnia, a name associated with the two natural bays that are safe ports for small boats.

During the Hellenistic period, when the Rhodian state flourished, the island was fortified with the construction of a fortress and was used as an anchorage and observatory of the Rhodian fleet. Ruins are preserved to the east of the highest peak of the island. Parts of the Hellenistic castle were used for the construction of the medieval castle by the Knights of St. John of Rhodes in 1475 in the same place. The castle has been declared a protected monument. In the bay of Emporio there are tombs of Roman times, bases of modern buildings of the Hellenistic era and foundations of an early Christian basilica. During World War II, Mussolini used it as a submarine base, due to its location in the Mediterranean and as a base for refueling Italian naval ships. On the islet there are abandoned barracks, built during the Italian occupation.

Deep, in the bay of Agios Georgios, there are ruins of the old village which was abandoned after World War II. Until then, in Alimnia lived a few families whose main occupation was agriculture, animal husbandry and mainly fishing. Although abandoned, the village has been declared traditional since 1978. Northwest of the ruined village and at a short distance from the coast there is a lake with salt water that is one of the 37 natural wetlands of the Dodecanese. Alimia is part of the European network of protected areas NATURA 2000.

A Belgian Survivor called "The Island" was shot in Alimia, where 20 players lived as hermits on two beaches, where no one had been lived for the last 75 years. 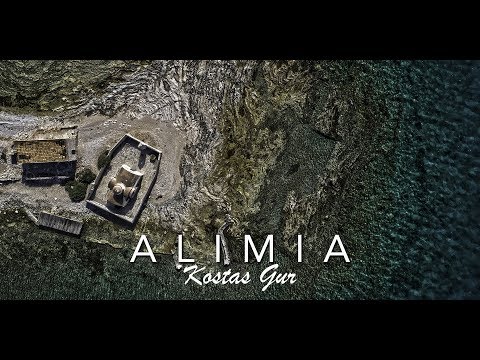