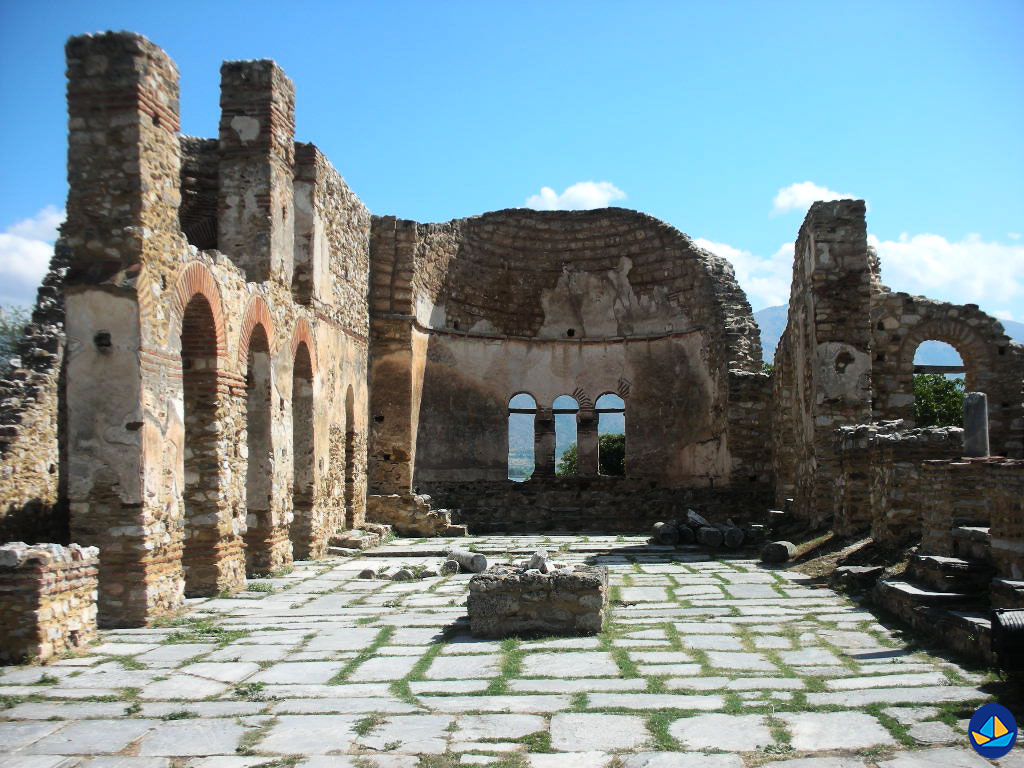 Agios Achillios is a small islet in the heart of Mikri Prespa lake. Along with the island in Ioannina' lake Pamvotida, are the only two inhabited lake islands in Greece. The islet is connected to the mainland through a 650-meter-long floating footbridge, placed in 2001. Until then, all traffic was through the lake by boat from the small port of the village. The floating bridge helped the small settlement to develop as a tourist destination as access is now very easy all year round. So, nowadays Agios Achillios is one of the most popular places in the Prespa area.

There are only a few houses on the tiny islet, some of them ruined. Findings show, that a Roman and Byzantine settlement existed on the island, which according to inscriptions that have been discovered, is believed to be the ancient city of Lyki. On the islet there are many Byzantine churches with the most important being the three-aisled Basilica of Agios Achillios, which dates from the end of the 10th century AD. The church was built by Tsar Samuel of Bulgaria for the mummified relics of Saint Achillios, an early bishop of Larissa. The relics were carried there by the Bulgarian troops after the capture of the city. The ruin of the Basilica is the landmark of the islet and its best attraction. Other old churches scattered on the island are the basilica of the Twelve Apostles (11th century), the church of Agios Dimitrios (14th century), the basilica of Agios Georgios (15th century) and the church of Panagia Porphyra.

The well-known festival "Prespeia" is organized every year in Agios Achilleios, during which concerts and various other cultural events take place with the participation of many famous artists. From the lakeside settlement begins a circular hiking route that leads from one end of the island to the other, overlooking each side of the lake. It is worth climbing to the highest point of the island where there is a very large cross and from where the view is amazing.

Agios Achillios is 60 km away from Florina and 65 km from Kastoria. It is built at an altitude of 853 meters. 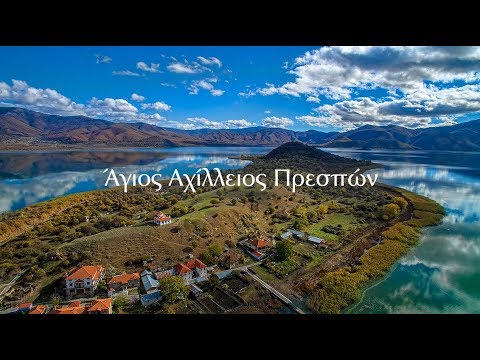