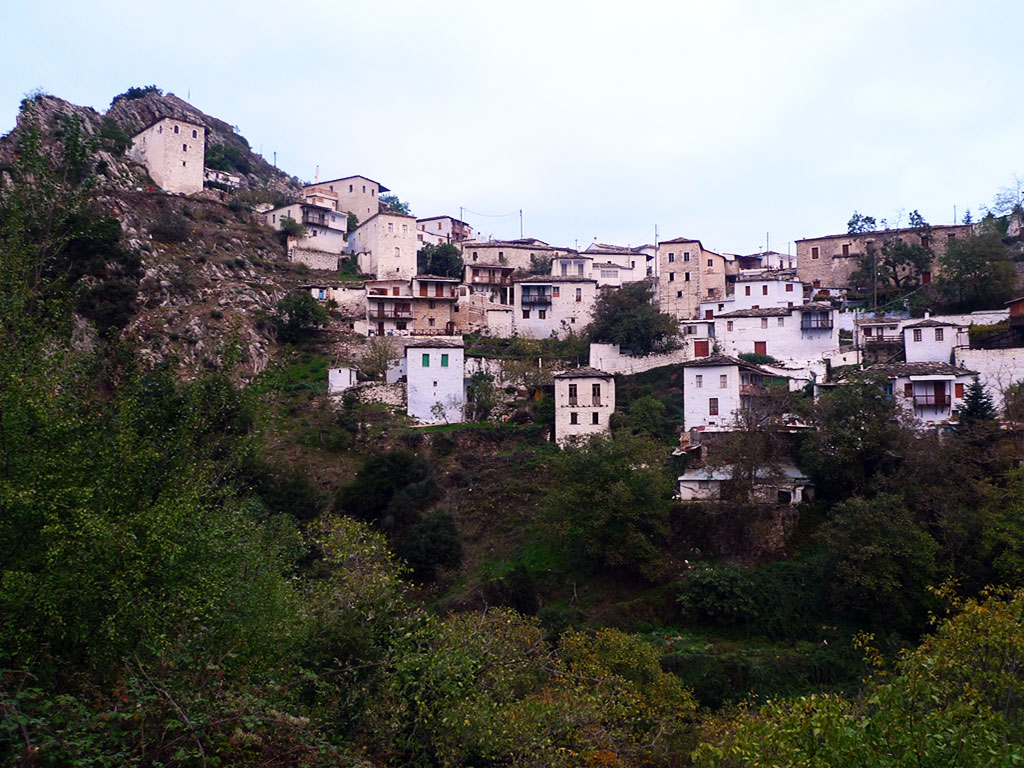 Kastanitsa is a traditional mountain village built on the slopes of mount Parnonas, in the Peloponnese. Built at an altitude of 840 meters, it is considered one of the most picturesque villages not only of Arcadia but also of the entire Peloponnese. Kastanitsa retains elements of its past, therefore it has been listed as a protected settlement since 1967 by the Greek Ministry of Culture.

Kastanitsa is first mentioned with the name Konstantza, in writings dating back to 1293. According to those writings it is the oldest village in the area. Due to its strategic location, a castle was built at the top of the hill above the village, the ruins of which are preserved to this day. In the years of the Greek Revolution of 1821, many of its people, participated in a lot of major battles. The most important of all, was the one that took place on July 27, 1826, in the village between the locals and the Turkish-Egyptian forces. At the end, the locals managed to save Kastanitsa and themselves from certain destruction.

Walking through the scenic narrow streets you can admire the local architecture. Whitewashed stone houses with slate roofs, wooden balconies and stone arched doors supplemented by imposing tower houses and picturesque cobbled alleys, all in a very nice setting, surrounded by fir and chestnut forests. The whitewashed village resembles more to a north Aegean village, rather than to a mountainous village in the mainland. It owes its white color to the production of lime in the area. In the old days, most of the inhabitants were engaged in the harvest of chestnuts, a production that could reach up to 500 tons annualy. Even today, the chestnuts of the area are famous and the main productive product. A Chestnut Festival is held every year since 1983, on the last weekend of October. It is a major event and the menu includes delicacies based on chestnuts, such as pork with chestnut and chestnut pie but also other local dishes, local wine and tsipouro accompanied by traditional music and local dances.

The most important attractions include the ruins of the Byzantine Tower that dominates the top of the hill, the church of the Transfiguration of the Savior in the Kapsabeli Square, dating from 1870, the tower houses with the long history, the watermills in the outskirts of the village where the inhabitants used to grid the wheat and many small churches and chapels, scattered both in and around the village. Kastanitsa also houses the Environmental Information Center where visitors can be informed about the history of the village, the local dialect, the monuments as well as the fauna and flora of the area. In Kastanica, some of the oldest people still speak the Tsakonian dialect.

The lovely village is situated in the prefecture of Arcadia near the borders with Laconia. It is 72 km from Tripoli, 65 from Sparta and 198 from Athens. Getting there is easy. The easiest route is through Argos, Astros Kynourias and Agios Andreas. Kastanitsa is an excellent destination for relaxation and beautiful walks in nature. 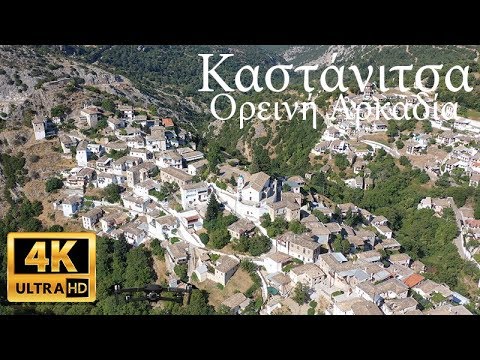