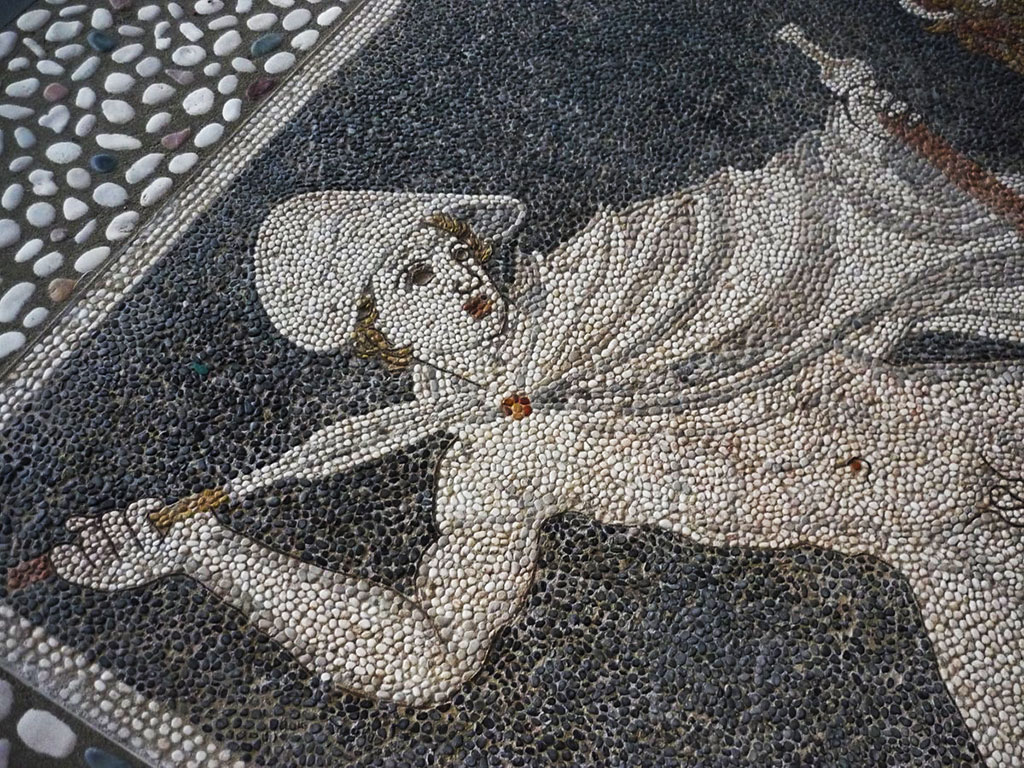 The Archaeological Museum of Pella is on the site of the ancient city, close to the archaeological site of the ancient Macedonian palace. It was completed in 2009 and its aim is visitors to understand the various aspects of the daily life of the Macedonian capital. This is a great place to appreciate the sophistication and character of Macedonian society at the time of Alexander's birth.The museum's collections include objects from the Bronze Age to the Hellenistic period, divided into five (5) sections.

The first room contains no finds, but offers a small model of ancient Pella, together with photographs, maps and drawings that explain the history of Macedonia. After this, you will find the statue of Alexander the Great and a statuette of the god Pan, along with the famous mosaic floors from the Houses of Dionysus, and of the Abduction of Helen from the House of the Wall Plasters. Most of the exhibits in this section come mainly from the Agora and provide important information on the productive and commercial activities of the ancient city’s inhabitants. The Agora of ancient Pella covered an area of 70,000 square meters and was the administrative and commercial center of the city in Hellenistic times.

In the third thematic section, are on display finds from the ancient sanctuaries, while in the fourth section, most of the exhibits come from the city's cemeteries. There are burials from the Bronze age, the Iron Age, Geometric and Archaic periods (9th-6th BC centuries), the Classical era (5th-4th BC centuries), and the Hellenistic period (3rd, 2nd BC centuries), providing significant information on the local language (Doric Greek language), the funeral customs, etc. Finally, the last section presents the architectural form of the palace and provides information on the life and personality of Alexander the Great. 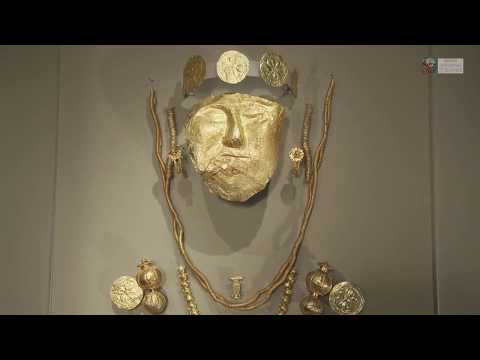