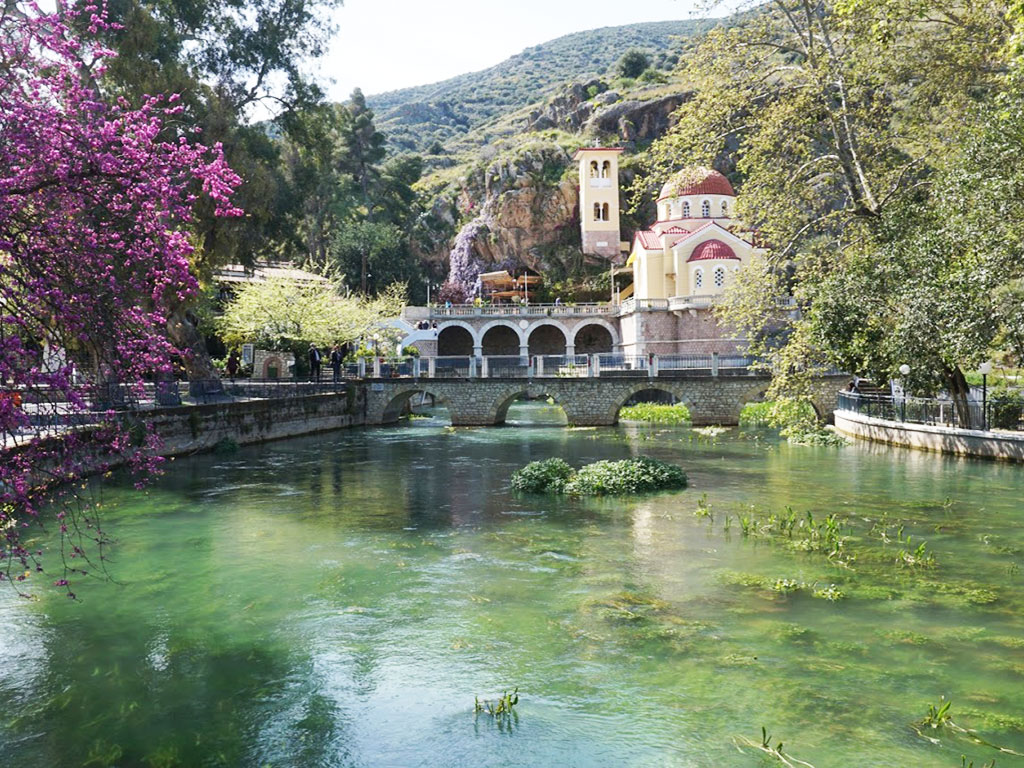 The church of Panagia Kefalariotissa or Zoodochos Pigi Kefalariou is located in the village of Kefalari in the region of Argolida and is dedicated to the Virgin Mary (Panagia). It lies in a magnificent area with greenery and is built over the sources of the historic Erasinos river, at the foot of Mount Chaon. The church that is on the east side of the village celebrates the Day of the Restoration (on Friday after Easter). On that day a big feast is organized and believers from all over Greece visit the church.

An adjacent cavity in the rock, where water springs, has been turned into a chapel. The new temple is built at the front of the cave. In the walls of the cave there are niches, which probably hosted votive offerings in antiquity.

According to testimonies, the old church was built in 1634, where the icon of the Virgin Mary was most probably found. It was destroyed on May 18, 1918 by a powerful explosion in a munitions depot near the temple. The explosion caused many casualties and huge damage and only the Holy Table was saved from the fire. 45 people killed that day in the explosion. The old church was 16 meters long, 6 meters wide and 4 meters high. Nine of the 16 meters of its length were inside the cave.

After the destruction the Argeans descided to build a new church, based on the plans of architect Panos Karathanassopoulos, student of the great architect Ernst Ziller. The works began in 1922 and fullfilled in 1928. The church was rebuilt with funds of the DANAOS Pantry Association located in Atlanta, USA.  The expatriates managed to raise $15,000. The bell tower was designed by the architect-engineer Georgios Valatas started in 1955 and was completed in 1957.

In the years before the revolution of 1821, Theodoros Kolokotronis, gathered the Greeks under the big plane tree in the yard of the church and prepared them for the struggle against the Turks. The cave where the church is built, was used as a shelter and a secret school during the years of the Ottoman rule.

At night the church of Panagia Kefalariotissa is illuminated, radiating a blue outline on its rocks making the whole landscape enchanting. 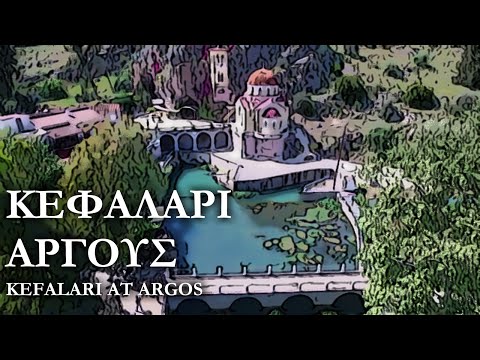