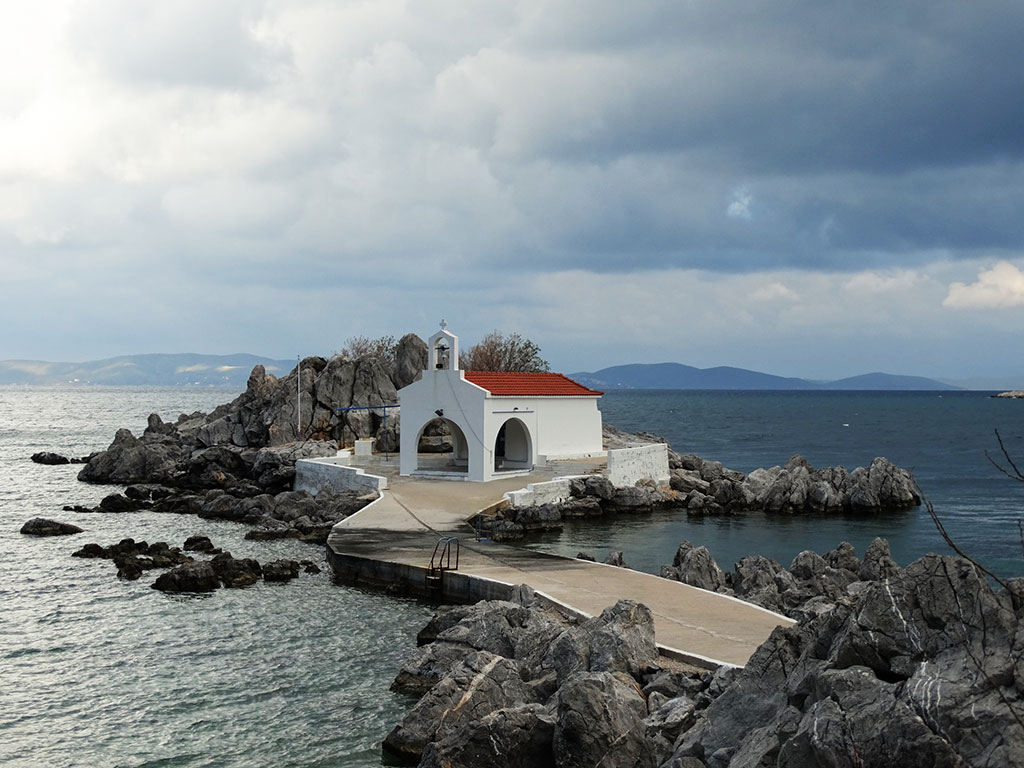 Agios Isidoros came from Alexandria from a pagan but noble family. He was a sailor of the Roman fleet, in the years of the emperor Decius and an ardent Christian.