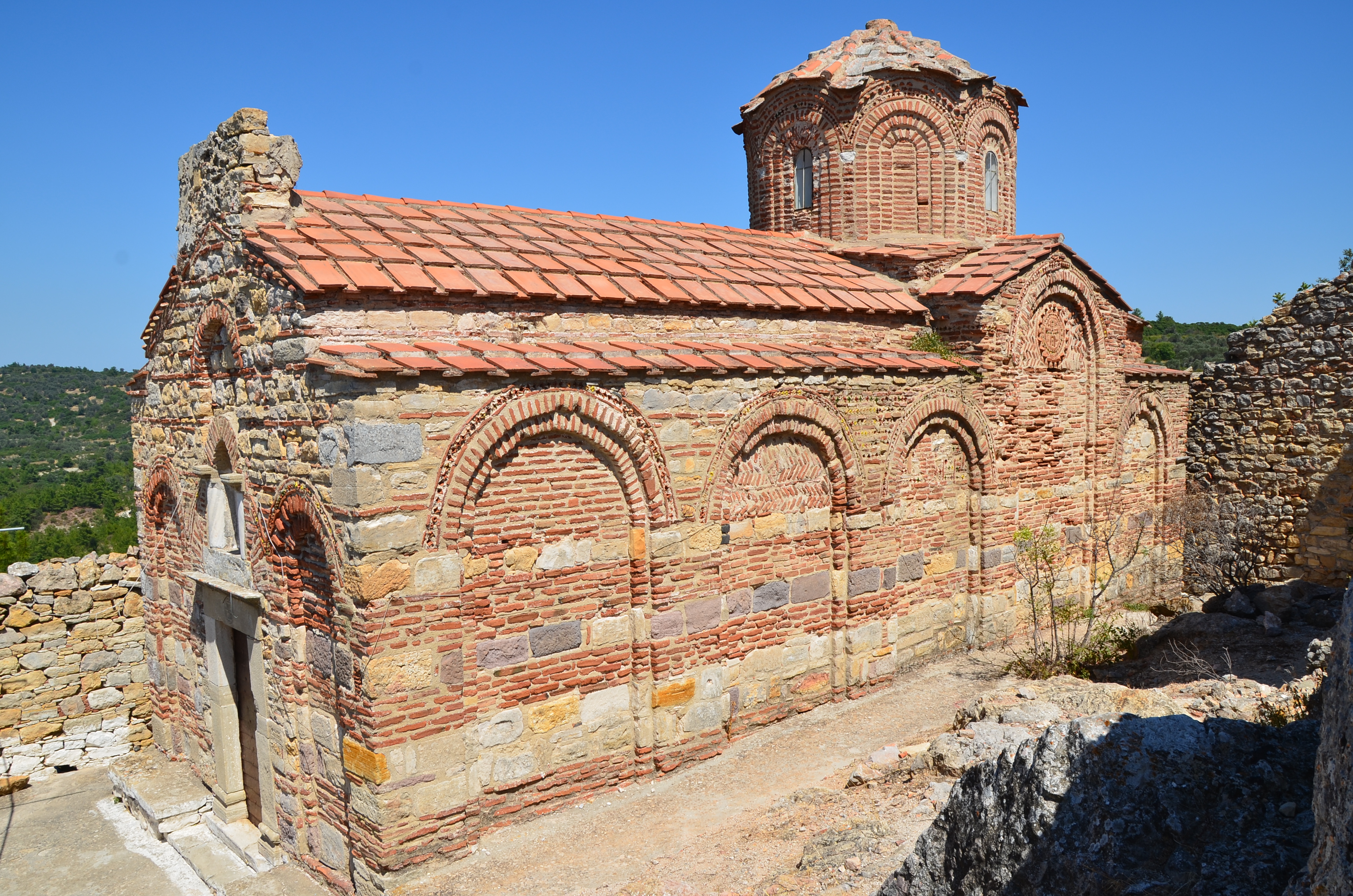 The Monastery of Our Lady "Sikelia" dominates the top of a hill, some 3 kilometers west of the settlement of Exo Didimas, on the dirt road that previously connected the city of Chios with the settlement of Kalamoti.

The origin of the monastery's name, Sikelia, remains problematic. Apart from the temple, only part of the cellar, ruins of cells and tower, are preserved in the area today to testify that the temple once constituted the katholikon of a monastery.

According to the oldest inhabitants of the area, at the beginning of the last century the Monastery was male, but was abandoned when the last monk died.

Since then, the temple, celebrated in the name of the Virgin Mary, celebrates twice a year, on the feast of the Mesopentestis and on the Birth of the Virgin on September 8th.