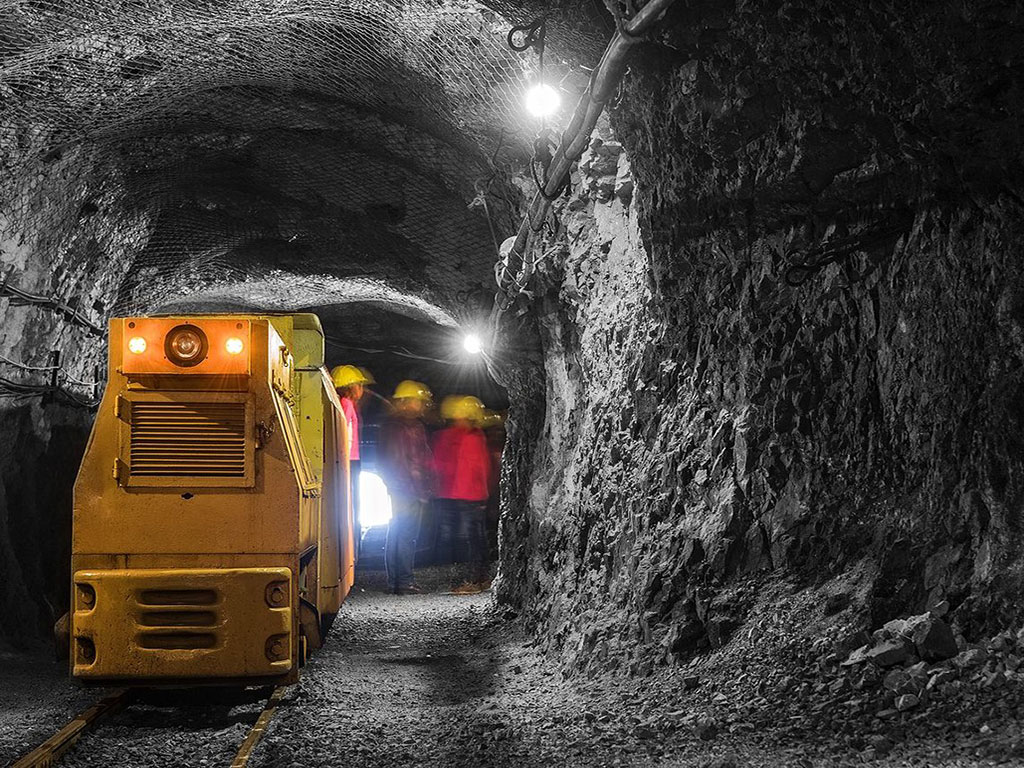 Vagonetto is the only mining park in Greece. The visitor can explore the working life in the bauxite mines and experience the underground life of the miners in real galleries, which closed in 1972. There, you can listen to what the miners were saying, you can visit the adjacent exhibition space and of course you can follow the route inside the gallery, sitting on the yellow wagon, with the orange, flashing light. The Vagonetto Mining Park, is a place to get acquainted with the history of bauxite mining.

In 1924 the first mining explorations in the Oiti-Ghiona-Parnassos area brought the first resources of “poor iron ore” to light. These resources are officially recognized as “bauxite resources”. In 1934 the company Bauxites Parnasse S.A. is founded for the exploitation of bauxite. In 1935 the first contract of cooperation between the newly founded company and the French Lafarge is signed, which provides for the sales of Greek bauxite to the French company for the production of aluminous cements.Relevant contracts are signed in the following years with other European companies.

In 1938 the Bauxite production at the Parnassos-Ghiona mines reaches 180,000 tons within a year, from 10,000 tons. A new bauxite air-transportation system is built connecting the bauxite mining area with the port of Itea, where bauxite is loaded to ships. The new air-transportation line is 15 km. long.

In 1967 the geographic distribution of the new bauxite deposits shift from Mount Parnasse to the Ghiona mountain range, necessitating the transfer of the company’s mining center from Topolia to the 51st km. of the Lamia-Amfissa National Road. The same year one of the galleries opened for the underground mining of bauxite in the Ghiona area, is Tunnel 850, the number 850 indicating, according to the mining practice, its elevation.

Operations in Tunnel 850 stop in 1972, since the specific bauxite deposit is “exhausted” after 5 years of exploitation, and the Gallery closes down. Twenty six yeras later, in 1998 the company that promoted the area’s bauxite deposits undertakes the project to convert, after a 25-year period, the obsolete gallery into a tourist and educational destination, in order to honor the old miners of Fokis and promote the history of bauxite.

In September 2003, the Vagonetto-Fokis Mining Park opens its doors to the public, after the construction works have been completed and all necessary safety measures taken. The vagonetto used by the miners to transfer bauxite becomes a means of transportation for the visitors to get to the starting point of their walking itinerary through the history of bauxite. In 2008 it was the inauguration of the audio-guide digital system in six languages and in 2009 the inauguration of the new Interactive Wing of Digital Technology.