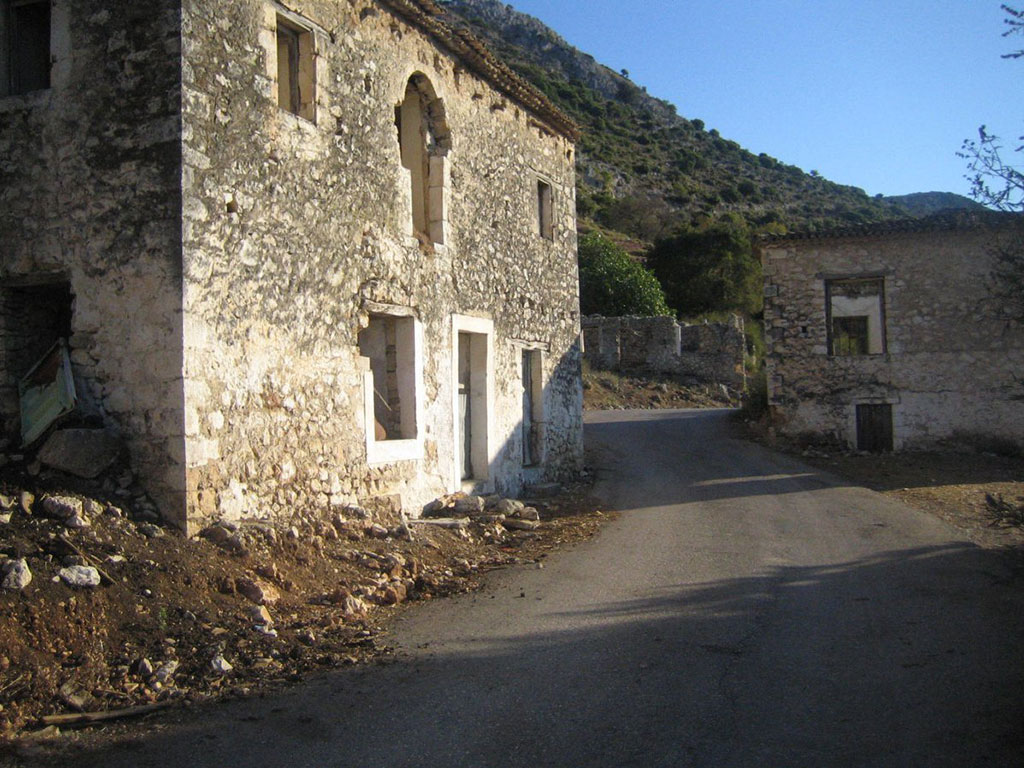 Palia Plagia is located at the northwestern tip of Etoloakarnania at a distance of 24.5 km SW of Vonitsa and 4 km A from Plagia. It owes its name to the fact that it is built on a southeastern slope of Mount Sterna by residents of Xiromero who, according to local tradition, during the Turkish occupation, wanted to protect themselves from pirate raids or any other enemy attack from the mainland.
The village is deserted and only the two churches along with the central fountain remain. The cause is the earthquake that occurred on October 29, 1966 and destroyed the village as well as the migration of those left in the 1970s for Lefkada, for financial reasons, as with the abolition of their tobacco crops and other products, the agricultural activity of the village suffered a severe blow.
All the houses have been abandoned except for the two churches and the main fountain. West of the village, on a northwestern slope of Mount Sternas, is the ruined Monastery of the Assumption of the Virgin Mary, while at its long narrow peak (altitude 507 meters) is the archeological site of Sterna.
View 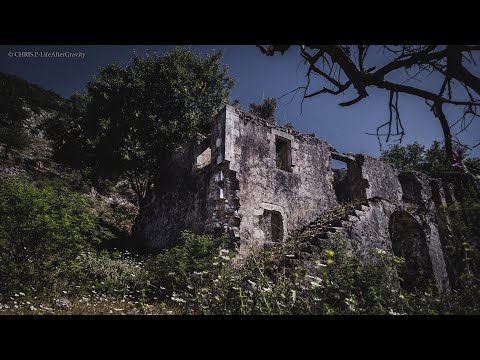