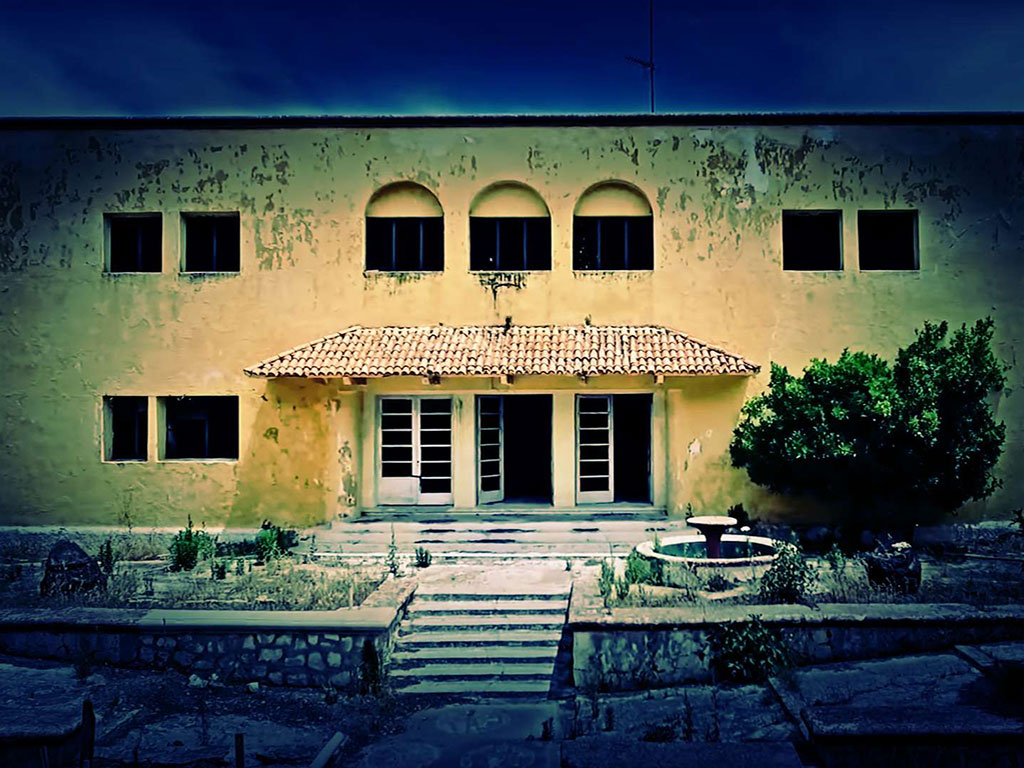 Eleousa (Campochiaro was its original name) is called a ghost village because its houses are abandoned after the war. It is located far from the city of Rhodes on the mountain of Prophet Elias and was created in 1935, during the Italian occupation of the island. It was inhabited by Italian lumberjacks and their families. Today the deserted buildings have been handed over to the ravages of time and are awe-inspiring to the visitor.
The Italians had named the village Campochiaro, while today the name Agia Eleousa has prevailed. It is located at an altitude of 270 meters and was built according to the standards of the forest villages in the Italian Alps. Like most Italian villages it had impressive buildings with bright colors surrounded by pines and streams.
The village was also a holiday destination for wealthy Italians visiting the island. For this reason many cottages were built. The Italians remained in the village until 1947, when the union of the Dodecanese with Greece was signed. When the Italians left, the buildings were abandoned and the village was deserted.
Near the village square, in a building that used to be a school, the Dodecanese Sanatorium was housed in 1947. The location was ideal for isolating patients. The village was uninhabited and there was no danger of people suffering from tuberculosis coming in contact with the inhabitants of the island.
In the village there is also an artificial circular lake, where only small fish, the Gizáni fish, have been developed and swim. Τhe Gizáni fish are an endangered species and live only on the island of Rhodes. The fish was discovered in 1900 in the waters of the island's wetlands by an Italian professor, Alessandro Ghigi, who first collected it and named it. Τhe Gizáni fish is considered a small champion of survival, because it manages to live in the extremely unstable environment of streams. From there it seems that he jumped into the water tank of the village.
Τhe Gizáni fish is a small cypress and is highly resistant to weather changes in winter and summer. Its maximum length reaches 10-12 cm, but most often we find the Gizáni fish 3-5 cm long. They are gray in color and feed on algae, aquatic invertebrates and insect larvae.
View 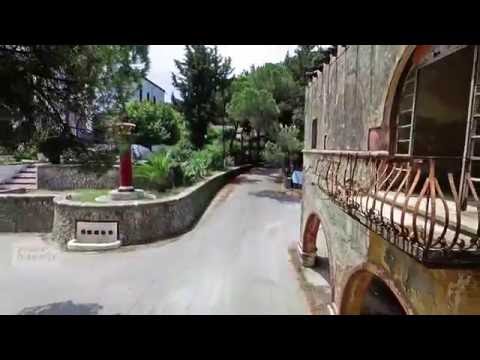