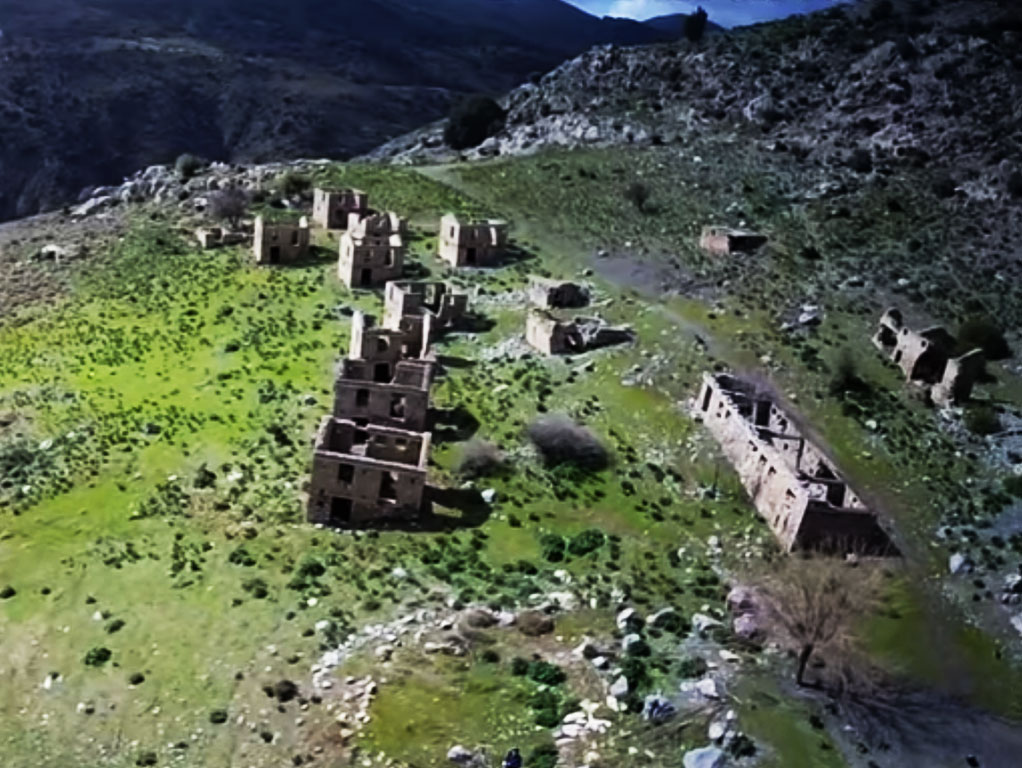 Nea Vorizia is a ghost village on the southern slopes of mountain Psiloritis between the villages of Zaros and Vorizia, below the historic Monastery of Vrontisiou . An abandoned village for decades with its own history that goes back to the years of World War II.

During the Nazi occupation the people of the village took part in the Greek Resistance. On August 15, 1943, a bloody battle took place at the nearby site of Trachili, between the rebels of Petrakogiorgis and the German troops, where the Germans suffered significant losses. As revenge, the Germans, a few days later, on August 26, executed many residents, burned the village, bombed it, destroying it completely and forced the last habitants to abandon the place. 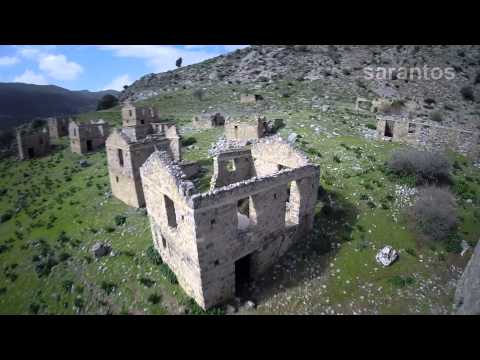