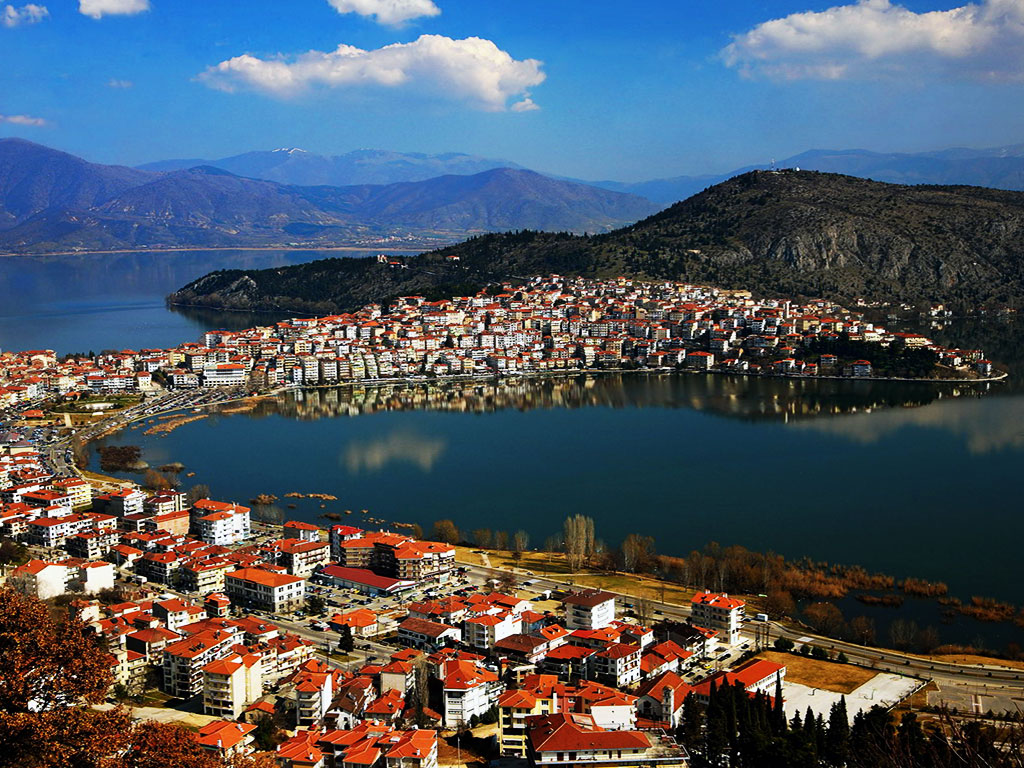 Kastoria is an area with inexhaustible natural beauty, rich history lost in the depths of the centuries, traditional settlements, imposing mansions, archeological sites, historical monuments and medieval and Byzantine churches, attracting the attention of many visitors, especially in the winter months.
This beautiful corner of western Macedonia, framed by the imposing mountains of Grammo and Vitsi, is a weather destination, as its ultimate trademark, Lake Orestiada, officially gives it a special color and atmosphere that captivates you every season. at the very first moment.
The best way to get to know the city is by taking a short tour of the lake, starting from the south beach and ending in the north, walking along the narrow lakeside road, stopping at Mavrochori and the Museum of Waxing, Folklore and Prehistory, in Polykarpi, where It is suitable for hiking, and in Toichio for an impressive panoramic view. Dense beeches and theoretic plane trees delimit the route, creating an almost eerie setting.
A necessary stop is the Dragon Cave in Kastoria, which is one of the most interesting in all of Europe and is located on the coastal road just a few kilometers from the center. The cave impresses with its seven underground lakes and ten rooms with impressive stalactite decoration.
After the Cave, a similar visit is required to the Monastery of Panagia Mavriotissa, built in 1802, next to the lake. The ornate frescoes of the catholic as well as those on the outside, admirable, depict emperors of Byzantium.
The oldest and most picturesque district in Kastoria will make you want to get lost among its alleys. Beautiful, restored mansions, many of which have been turned into museums, such as the Neratzi Aivazi mansion that houses the Folklore Museum, the Emmanuel mansion that houses the Museum of Costume Design and cobbled streets travel your mind to another era.
Another necessary visit is the one at the Aquarium at the entrance of the city. It is the largest freshwater aquarium in the Balkans and is co-located with the Environmental Education Center. Its reservoirs house an interesting variety of fish and other aquatic species, living in the lakes and rivers of the country of Ias and the wider Balkan region.
Furthermore, the lake settlement of Dispilio should not be missed, as it is the first open-air eco-house in Greece, which faithfully represents a set of houses and gives you characteristic images from the life of your ancestors 7,500 years ago, the traditional village of Nestorio, Nostimo village, known for its fossilized forest, 20 million years old, the Korestia villages in the north of the prefecture and the ski resort of Vitsi, near the picturesque village of Polykerasso.
Finally, if you want to admire the city from above, follow the green route that leads to the church of Prophet Elias or continue even higher to the hill of Agios Athanasios.
View 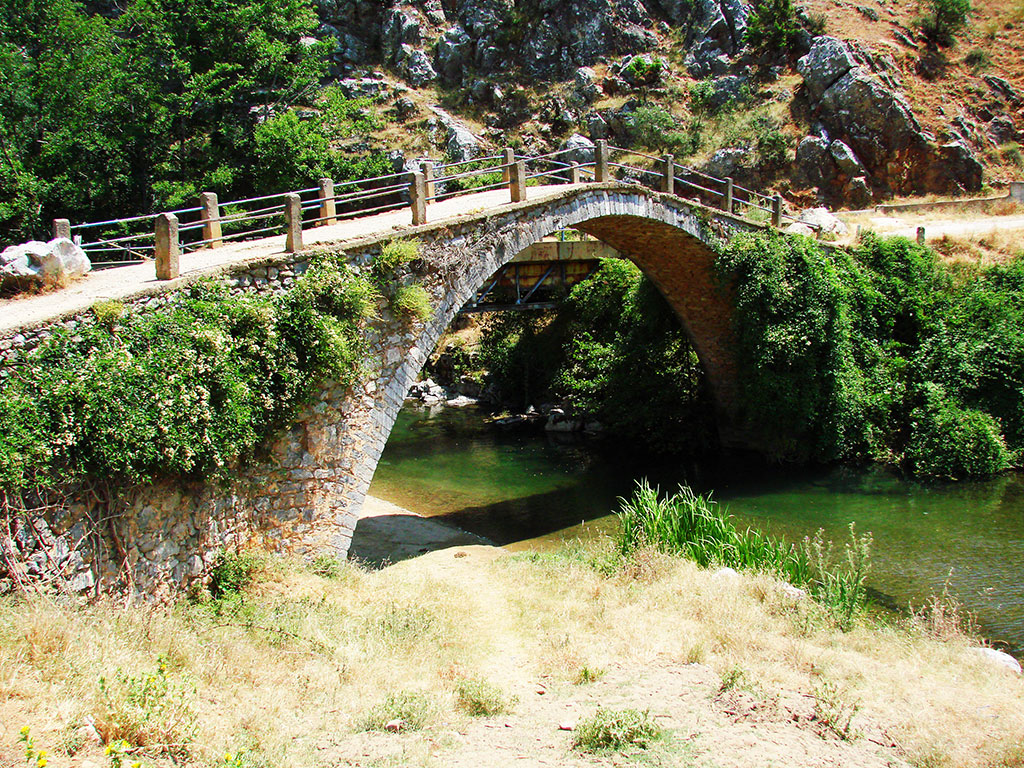 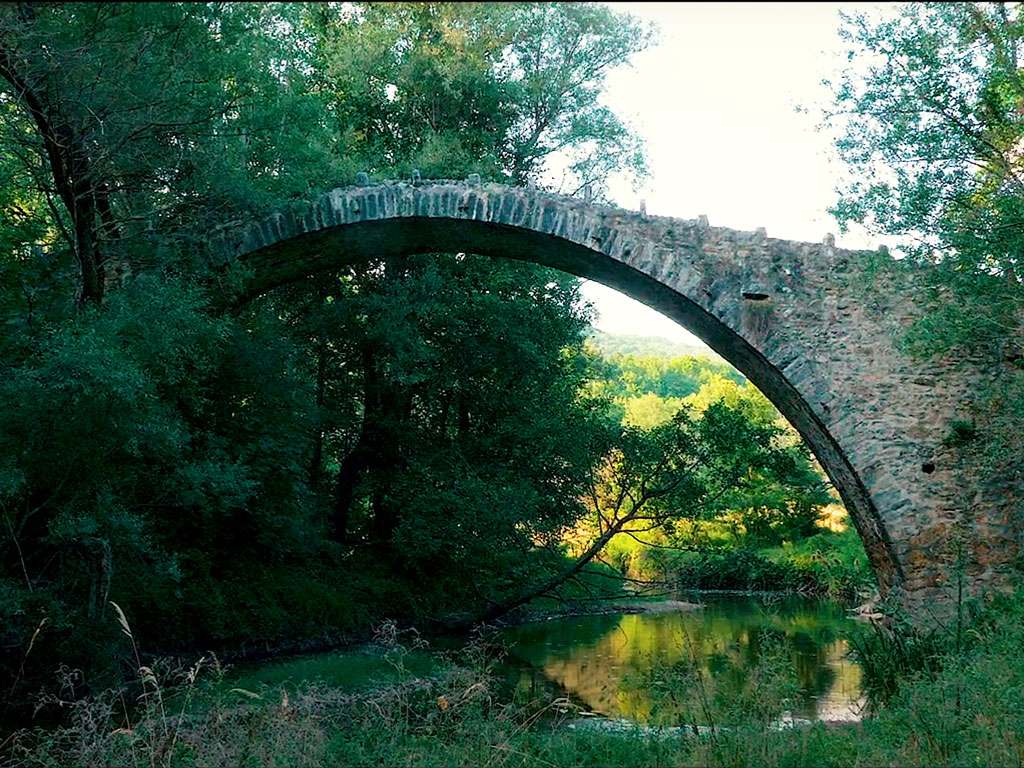 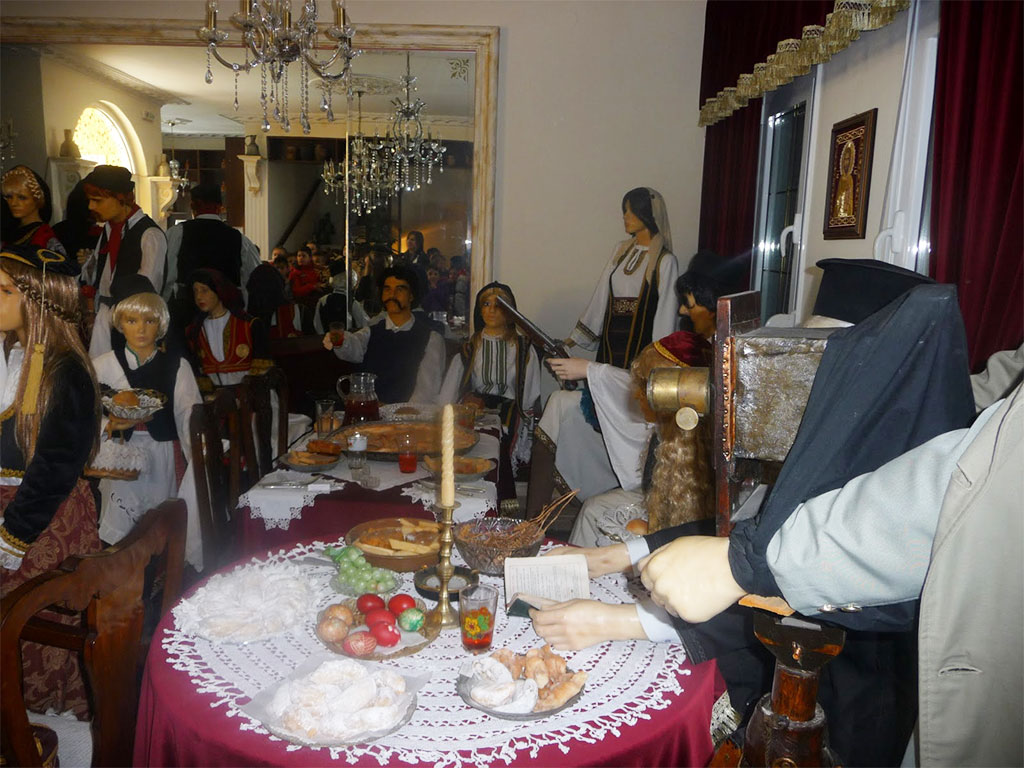 Wax Museum of Folklore and Prehistory 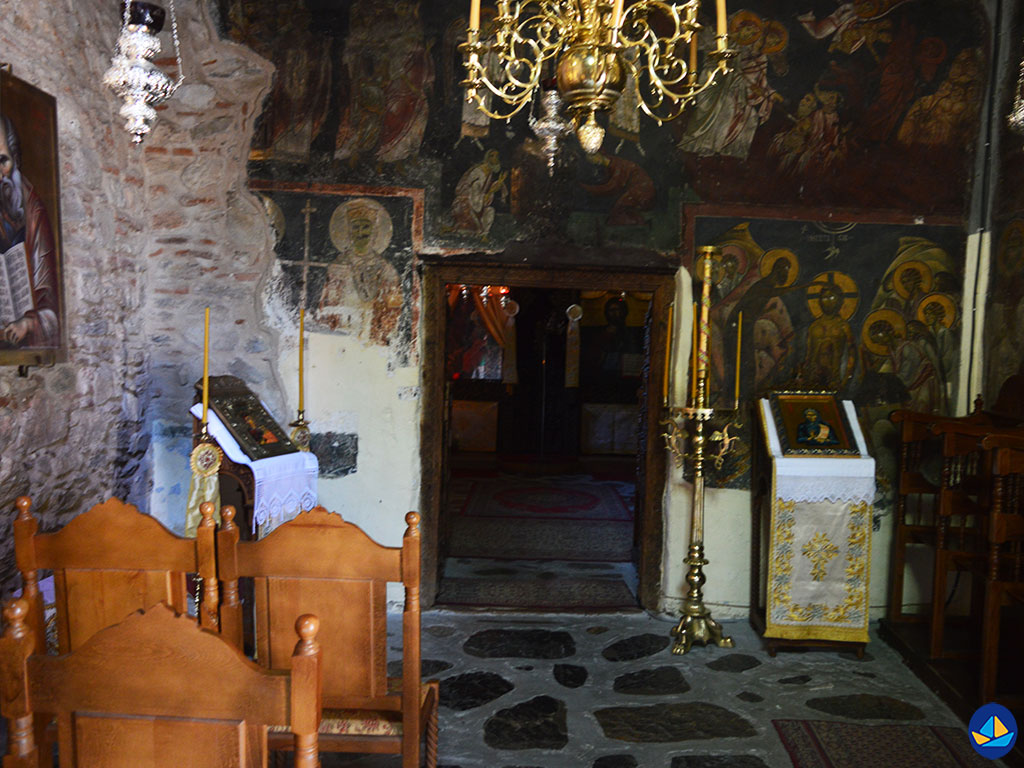 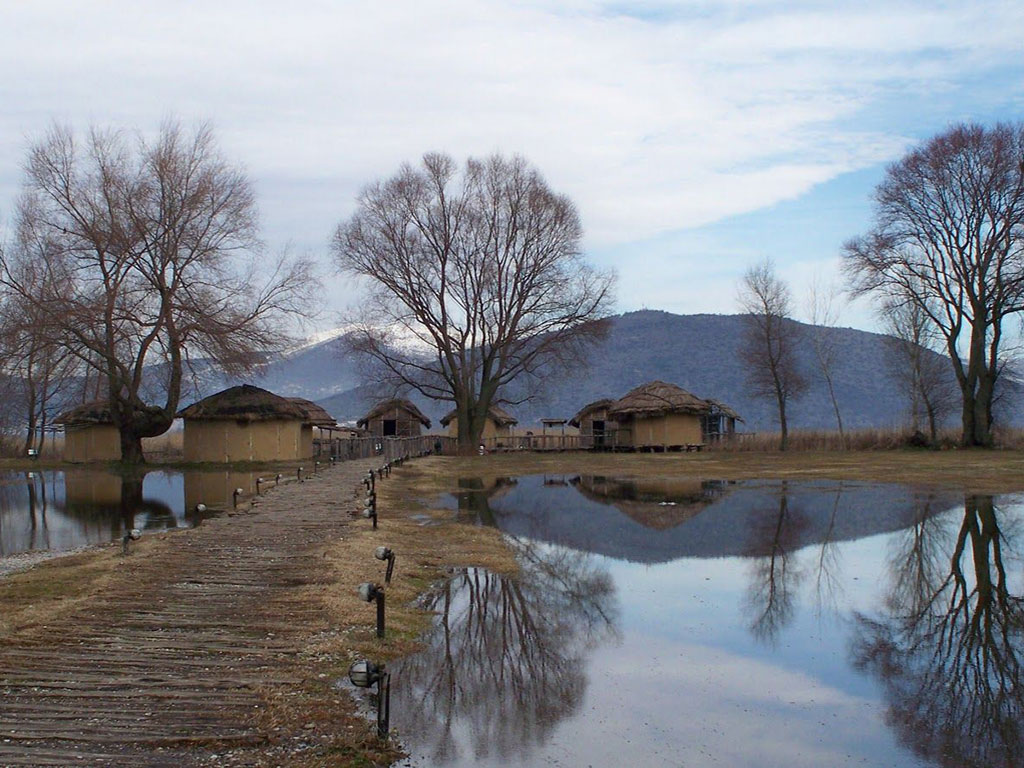