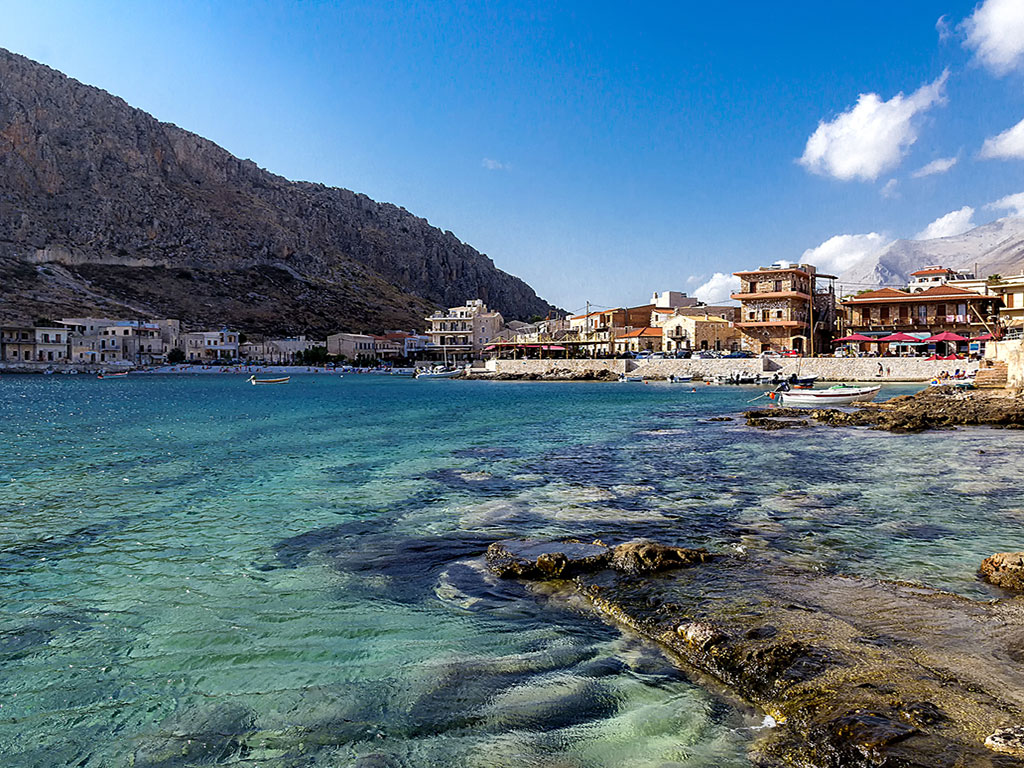 The picturesque coastal village is built on the imposing cape Grosso in the southern end of the Mani Peninsula. Gerolimenas (Old Port) or "Sacred Harbor" as the locals call it, was the port of the ancient Laconian cities of Messa and Ippola which were located northwest of Gerolimenas. Its natural bay was an important stronghold for pirates of Mani, during the Ottoman occupation. Later, the village became an important trade hub as well as an important fishing port with many ice disposal facilities and a fish market. It also served as a shelter for sponge boats that used to anchor in its small bay. It is one of the remotest villages in the Peloponnese and until the 1970s it was reached mainly by boat.

Gerolimenas is one more authentic village of Mani with old stone houses that literally touch the sea, beautiful paved alleys and impressive towers. The two churches of Agios Nikolaos are important religious monuments worth visiting. In its small pebbly beach, with the calm, crystal clear, emerand waters you can cool off on hot summer days, having as background the charming village. Around Gerolimenas you can find more beaches, some of them sandy. Nowadays, the village has become a tourist resort as a result of the easy access and its character, that has remained intact over the years. Visitors can find fish tavernas by the sea, serving fresh fish and Greek food. The village offers beautiful views and it is definitely a place that charms the visitor with its simplicity and beauty.

It is located 100 km from the city of Kalamata and 50 from Gythio. It is a good base to explore the Deep Mani and make excursions to the traditional and historical villages of Vathia and Areopolis and to visit the world-famous cave of Vlychada, also known as Diros cave. Driving a bit further you can find the cave of Hades, the tiny village of Porto Kagio and Cape Tainaro with its impressive lighthouse. It is also worth visiting the village of Ochia with its old towers and the remarkable church of Agios Nikolaos (St. Nicholas). If you plan to travel deeper into the Mani, don’t forget to fill up at the last gas station. After Gerolimenas you won’t find another one. 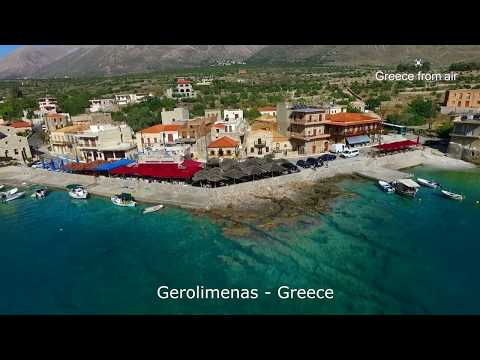