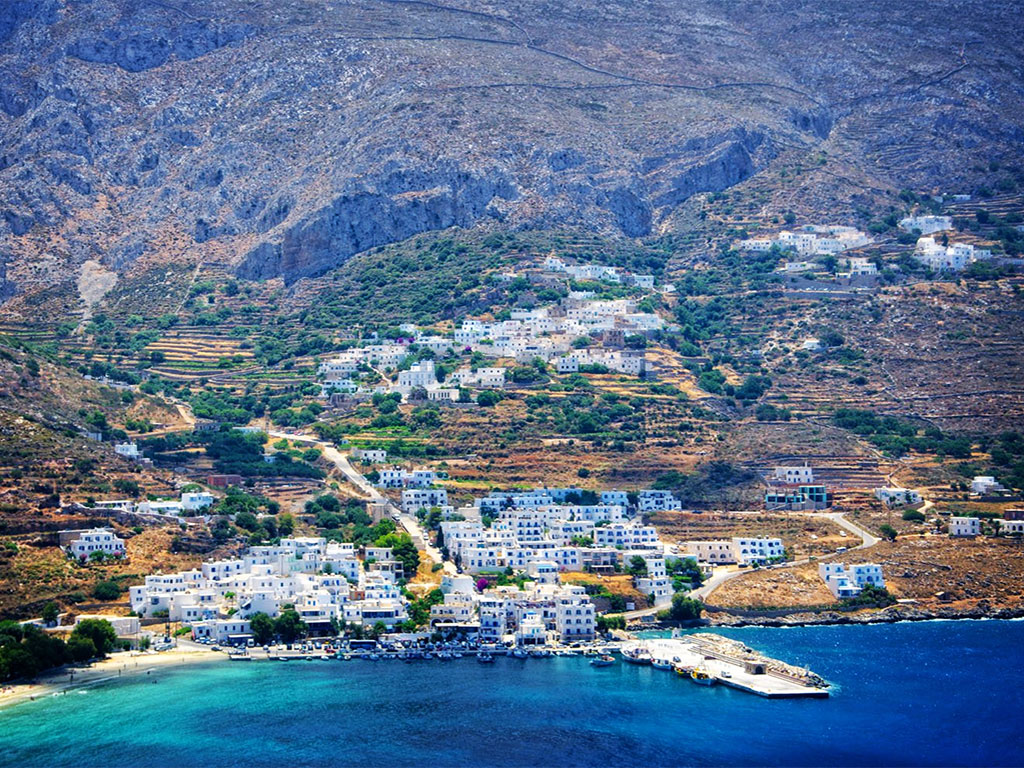 Aegiali or Giali, as the locals call it, is located in a natural bay in the northern part of Amorgos. On the mountainsides of Aegiali are built three traditional villages: Lagada, Tholaria and Potamos.

Ormos or Gialos, Aegiali’s port, is a small settlement and one of the two ports of the island. It is the newest village of Amorgos, as the villages in the past were built inland, far from the sea due to the fear of pirate raids. Ormos with its whitewashed houses that stand next to each other, has become a tourist resort, attracting many visitors during the summer. At the edge of the port stands a windmill while a few meters further lie a lovely, sandy beach, one of the longest and more popular beaches of the island. The small village which is situated 15 km away from Chora, the island's capital, retains to this date its charming character.

In Ormos, you can find hotels, studios, rooms to rent, tavernas serving delicious traditional food, cafes, bars as well as shops selling local products and souvenirs. From Ormos, it’s also easy to access a lot of walking paths with beautiful sceneries full of herbs and flowers that Amorgos is famous for. 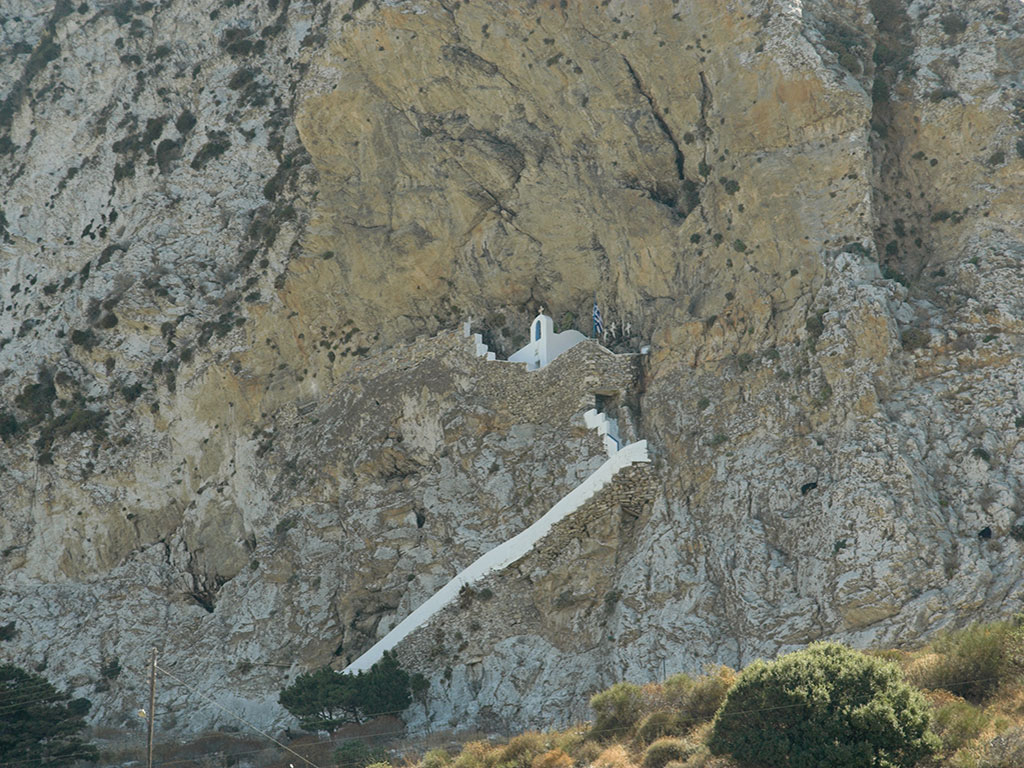 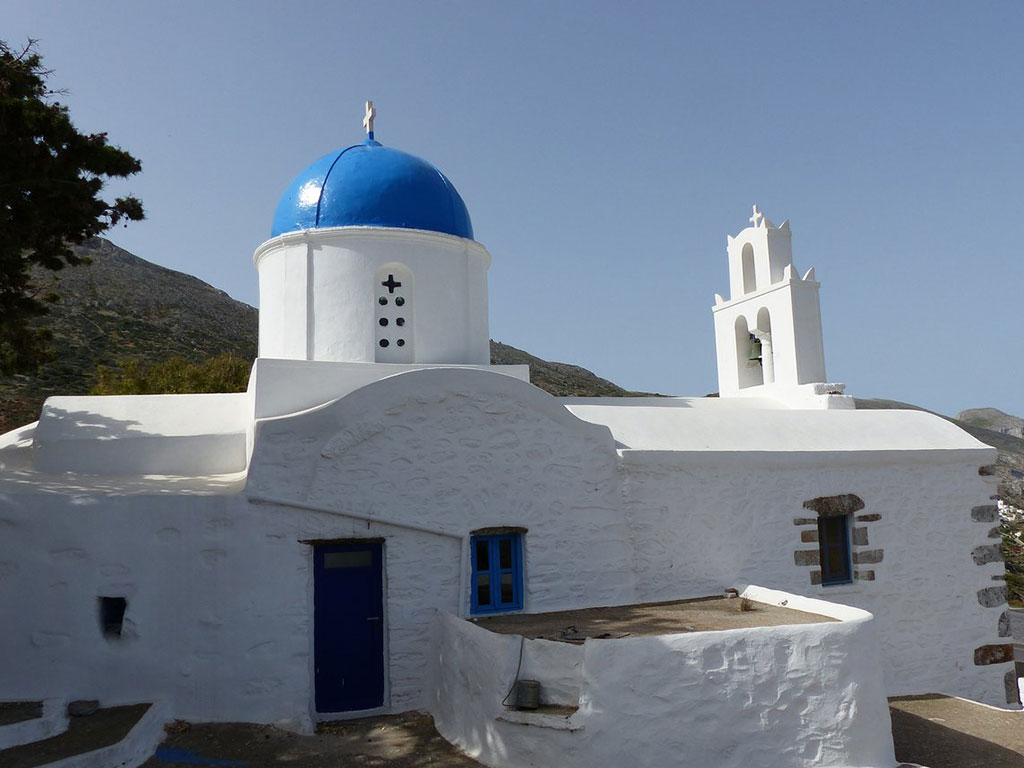