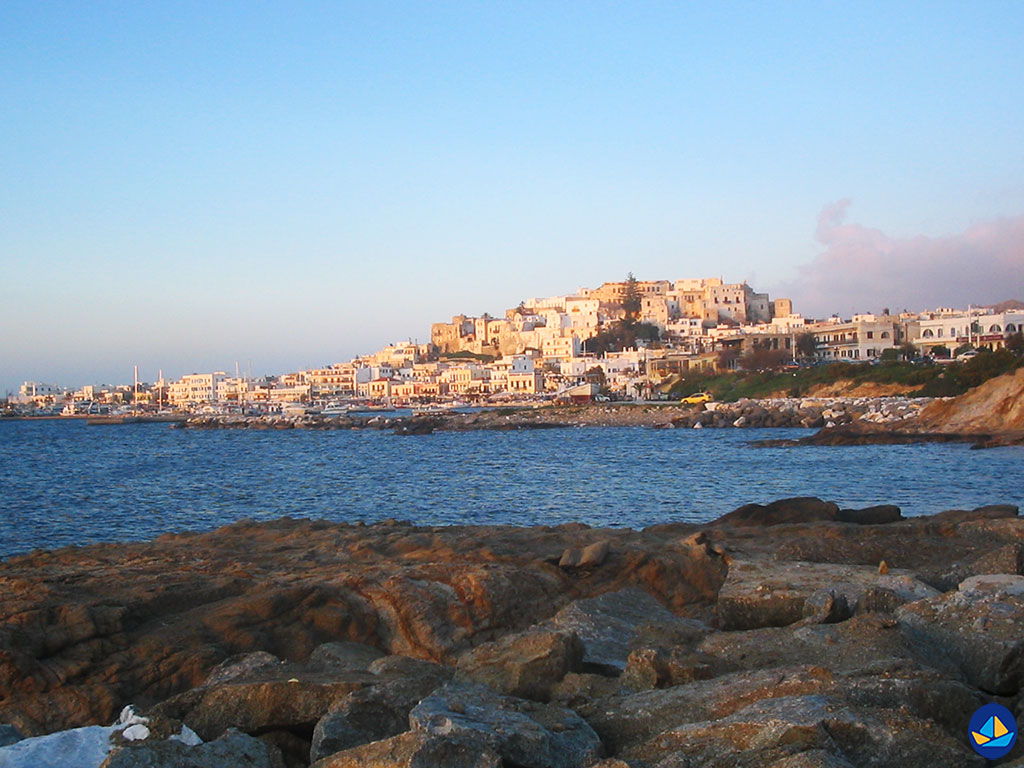 Naxos town or Chora as it is called, is the main port and the capital of Naxos. It is built in the middle of the west coast of the island around the hill of the medieval castle (kastro). Whitewashed houses with colored doors and windows, beautiful courtyards with flowers, small alleys and arches characterize the main town which is spread around and within the medieval castle. Chora has retained its character, combined harmonically the past with the present.

Portara, the huge marble gate of the unfinished temple dedicated to Apollo is the main landmark not only of Chora but of the whole island. Portara is situated on a small rocky islet in the harbor called Palatia and is connected by a long causeway. Inside the port there is another small islet where the quaint chapel of Panagia Myrtidiotissa stands on.

In Chora, there are many monuments that testify the rich historical background of the city such as the archeological site of Grota and the Venetian castle. The castle was built by Crusader Marco Sanudo in the 13th century when it created the Duchy of Naxos. Within the castles inner walls are a number of Venetian residences, the Tower of Sanudos, the Della Rocca-Barozzi mansion, the Ursulines school building, the Catholic cathedral and the Jesuit School of Commerce where the famous writer Kazantzakis studied and which nowadays housing the Archaeological Museum, with rich finds from the Neolithic to early Christian years. The castle has been continually inhabited since it was built.

The alleys of the old town where the Greeks lived when the Venetians controlled the town, become very crowded every summer. The narrow alleys are full of small shops, traditional tavernas, tiny bars and shops selling local products such as cheese, liqueurs and sweets. Nowadays the city extends mainly to the south, around the beach of Agios Georgios which is the most popular beach. This is where most of the hotels and rooms to let are located. The harbor itself is a lively area with cafes, restaurants, travel agencies and shops. Chora has a year-round population making it the kind of place that does not close down in the winter.

Chora is connected by regular transport with the rest of the villages and the beaches of Naxos.  It is one of the most picturesque towns of the Cycladic islands, rewarding any visitor with its hidden beauties. 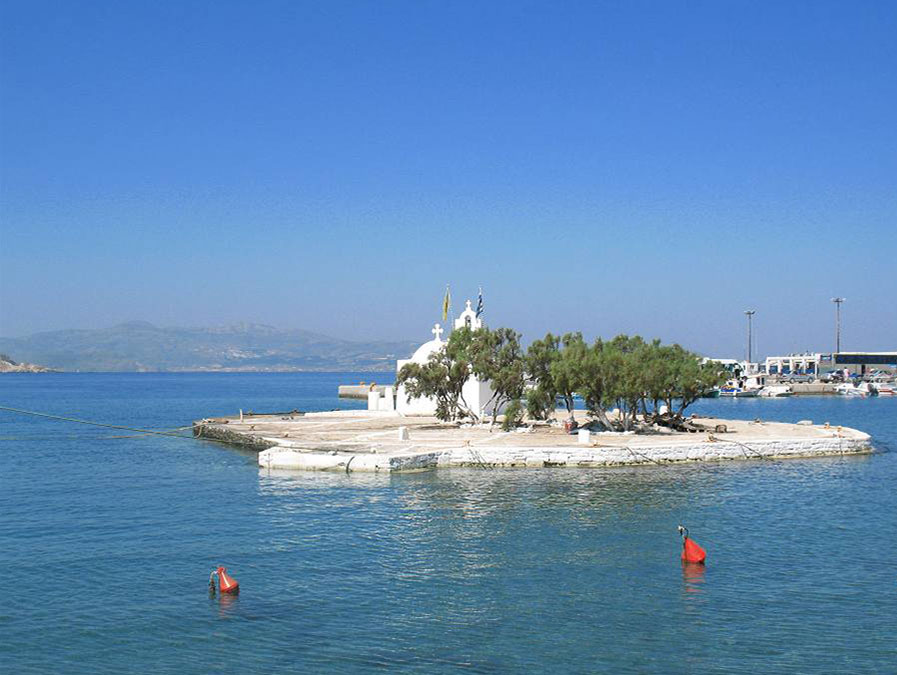 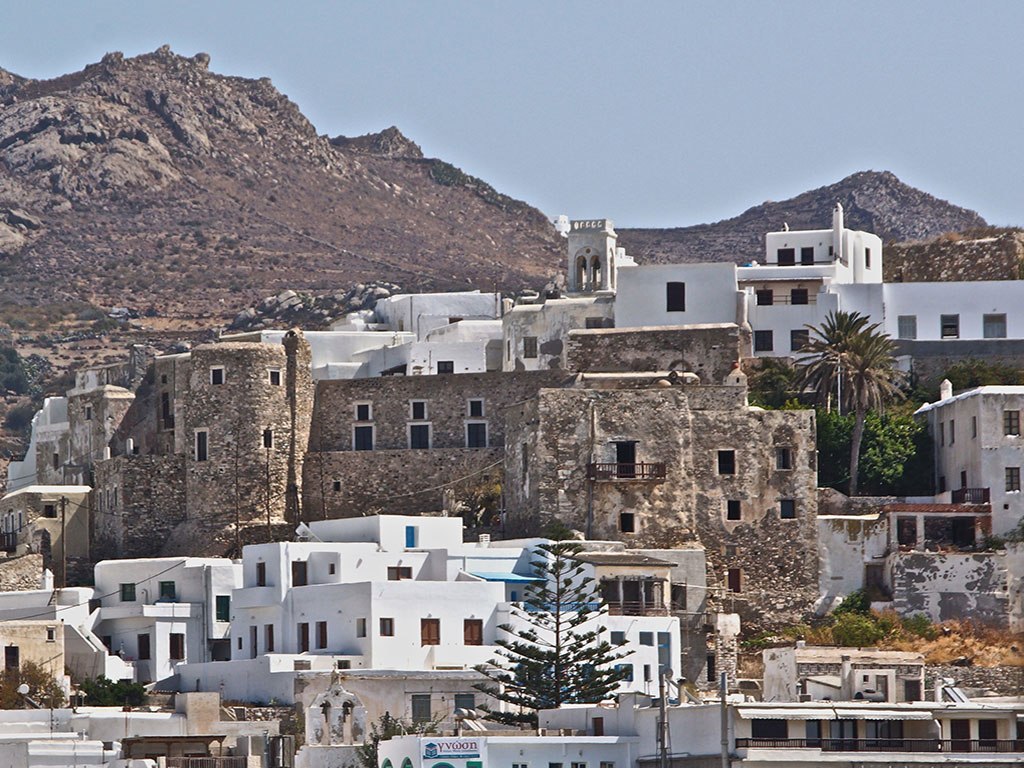 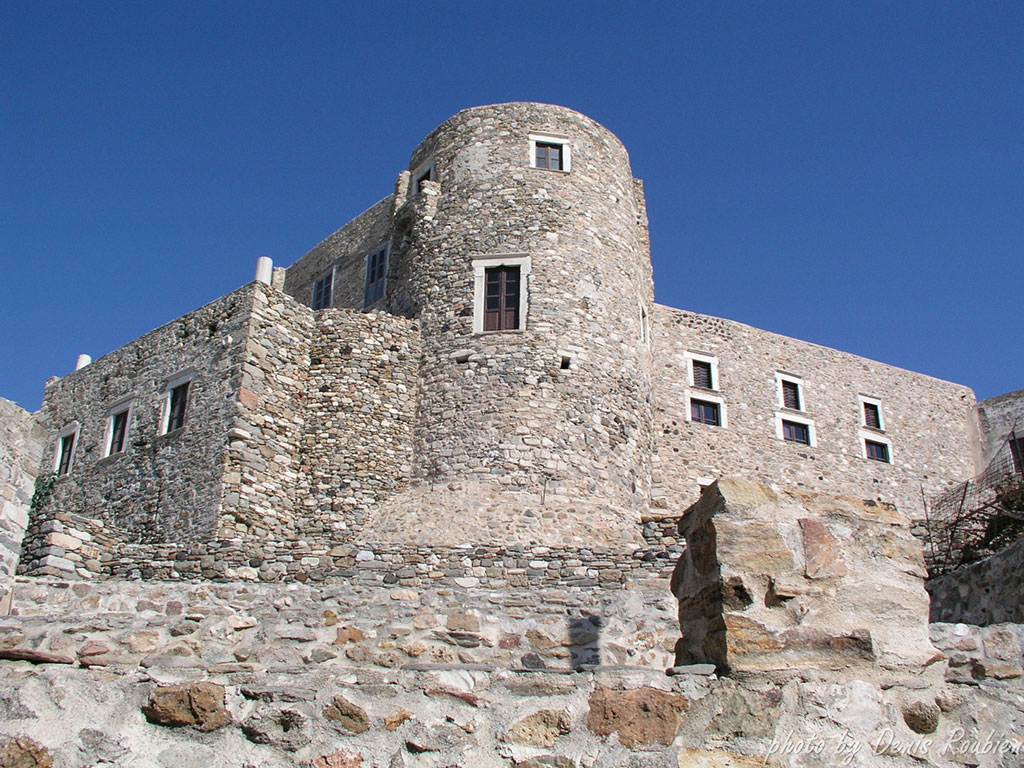 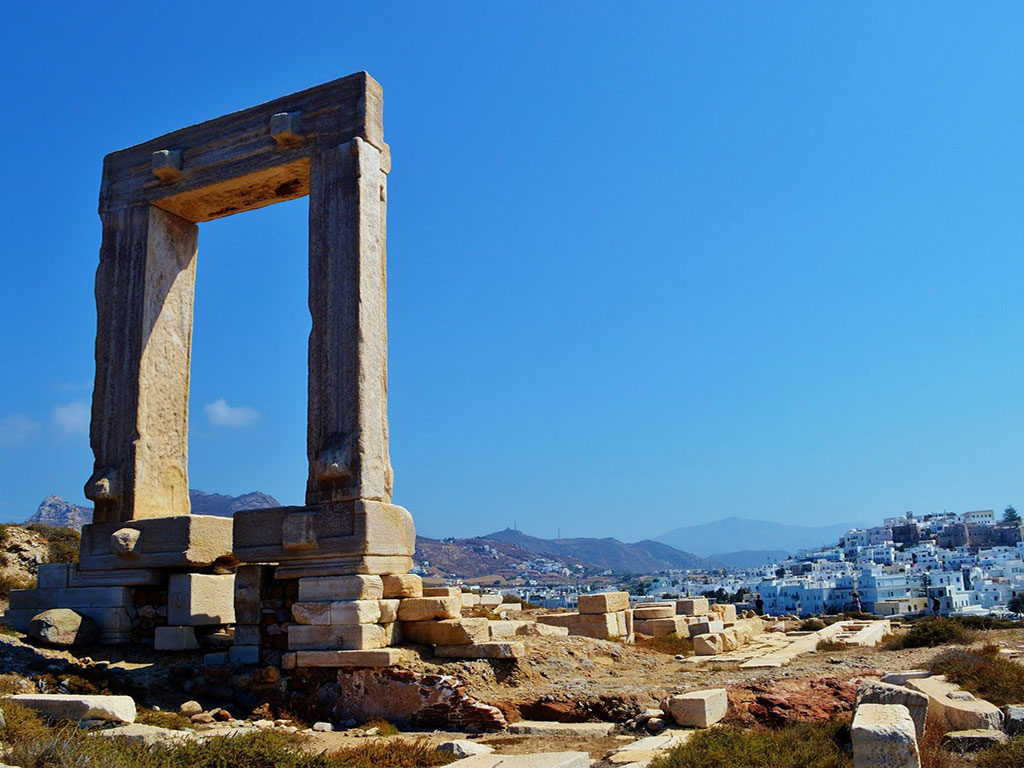 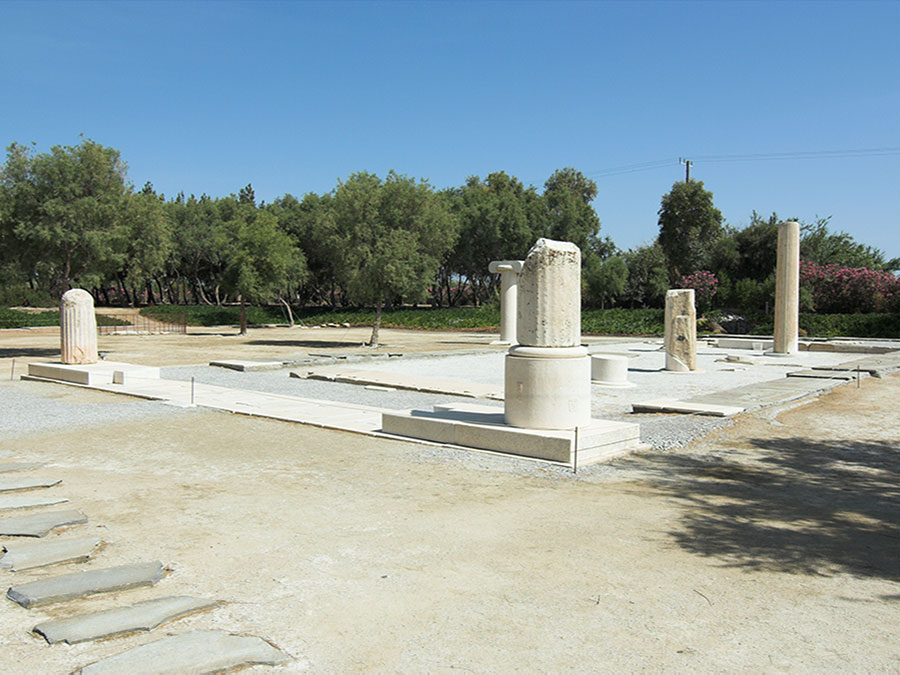