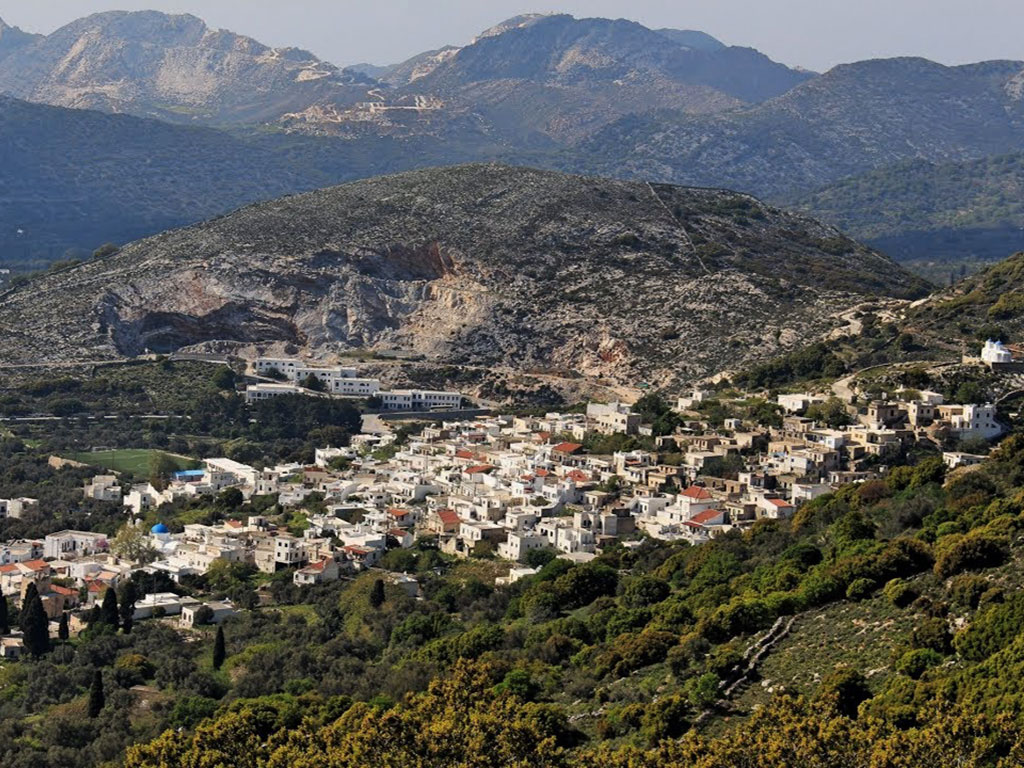 The largest of the villages of Naxos is amphitheatrically built at the foot of mount Za, 18 km. east from Chora. Built on the slopes of two hills, it consists of three settlements, Rachidi, Klefaros and Lioiri. The village with the whitewashed houses, the narrow alleys and the archs is one of the most famous and picturesque villages in the Tragea region, well-known for its olive groves and the little Byzantine churches.

In the little paved square of the village, the imposing old plane-tree stands there, offering its huge shade to visitors. The square is called Gefira (bridge in english), because many years ago there was a bridge and a stream with waters that ran from the fountains of Kalamos and Agia Irini. In the old days the square was not the main one in the village as there were other places in the two settlements. Most known were the historical square of Lachanario, located in the settlement of Klefaros and the squares of Agios Konstantinos and Fasola, located in the settlement of Rachidi. The square is surrounded by traditional coffee shops "kafeneia" and tavernas serving traditional food.

The paths starting from the square of the village await you to explore them. Walking through its narrow streets you will find beautiful buildings, such as the impressive Tower of Barozzi (at the main entrance, there is the coat of arms with the inscription "1718 Geronimo Barozzi") and the imposing church of Panagia Filotitisa with its impressive bell tower and the marble temple. The church is the symbol of Filotians in their long struggle against the feudal regime. In the village is also held the island’s biggest traditional feast, a three-day event starting August 15, with dancing to the sounds of local violins coinciding, honoring the Assumption of the Virgin. Next to the tower there is a marble tap accompanied by a marble wall inscription, dating back to the times of King Othon.

In Filoti there is also the Museum of the Collection of Greek Coins by Nikolaos G. Moustakis whose collection includes coins and banknotes that have been released in Greece and Cyprus since the beginning of the 19th century. Other interesting sights in the surrounding area include the fountain of Arion, on Zas mountain’s slope, the Zas cave where Zeus was born according to mythology, Chimarros tower on the road to Kalandos, as well as numerous Byzantine chapels with original frescoes.

Filoti is well-known for the excellent quality of its livestock products as well as for the production of a variety of cheese products such as kefalotyri, anthotyro, xinotyro, arseniko and myzithra. The village is particularly developed both socially and touristically and is a perfect destination for holidays. It attracts many visitors every year. 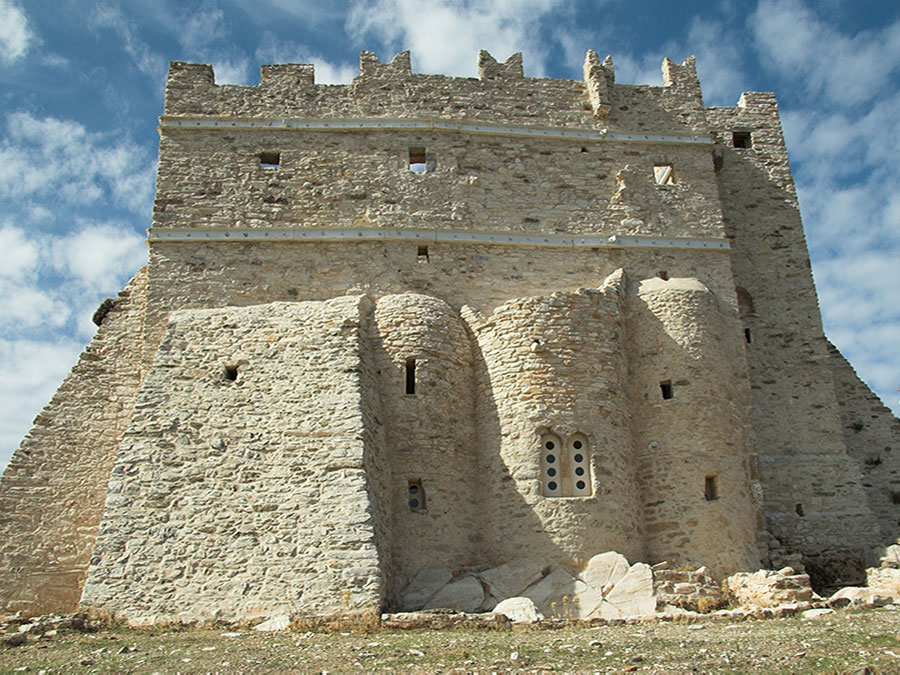 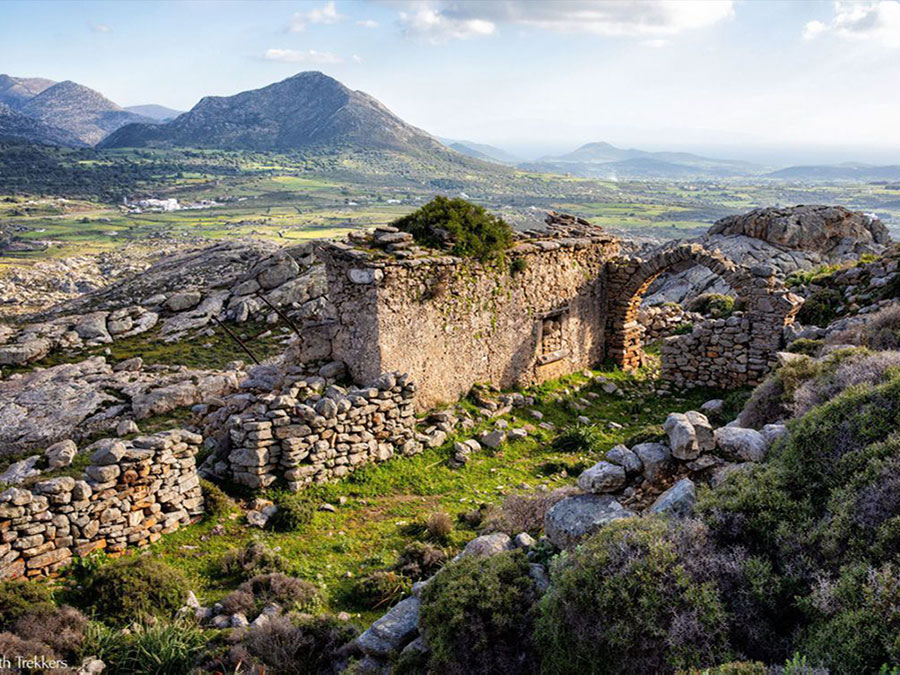 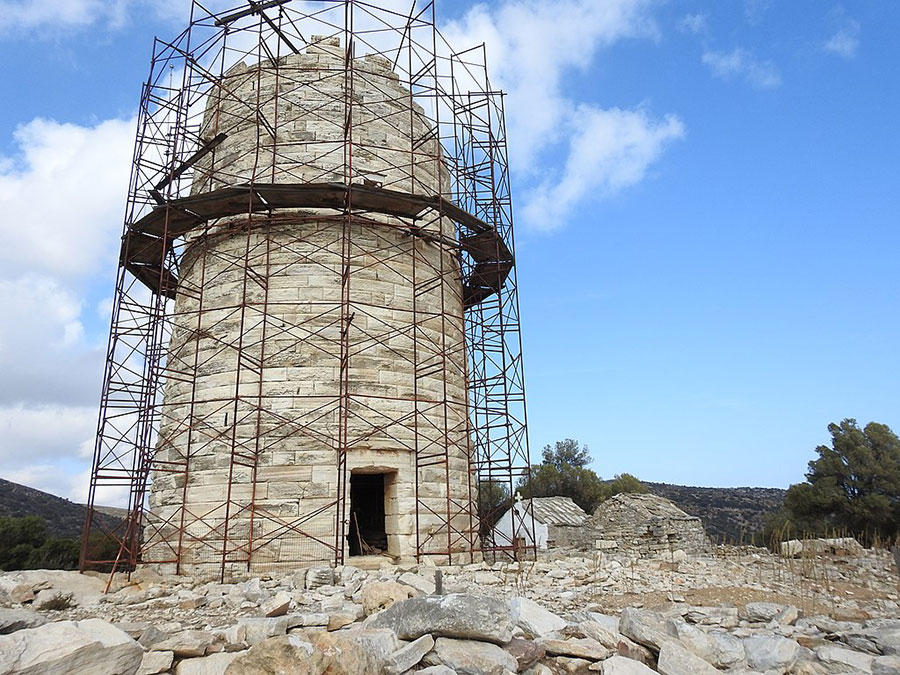 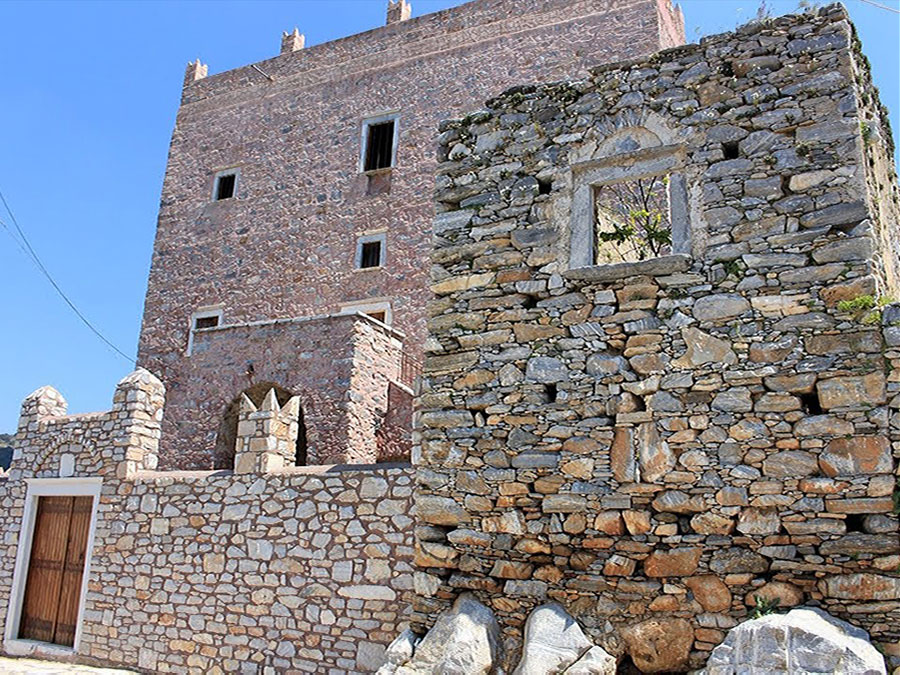 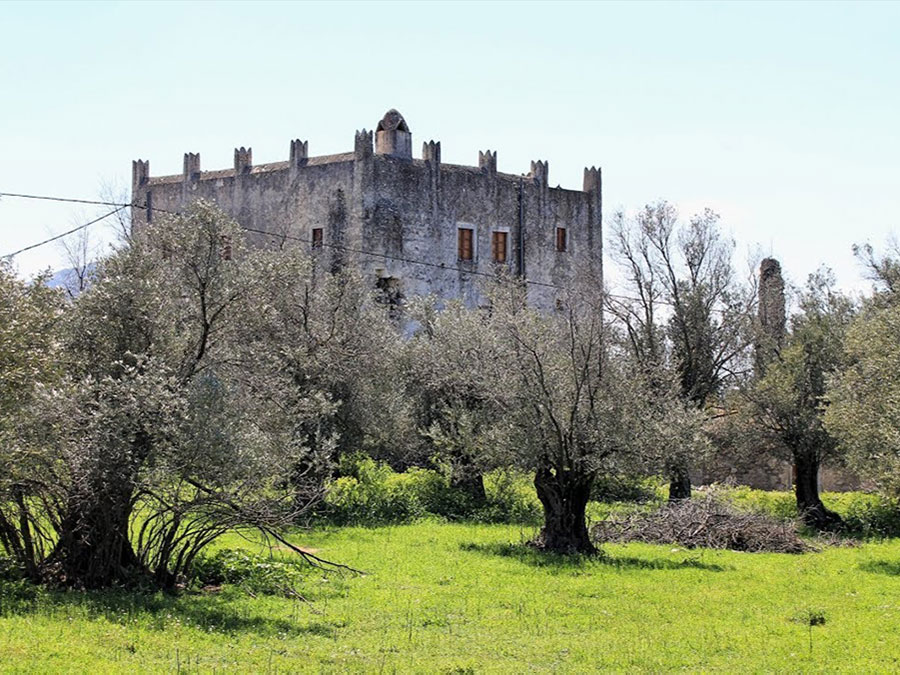 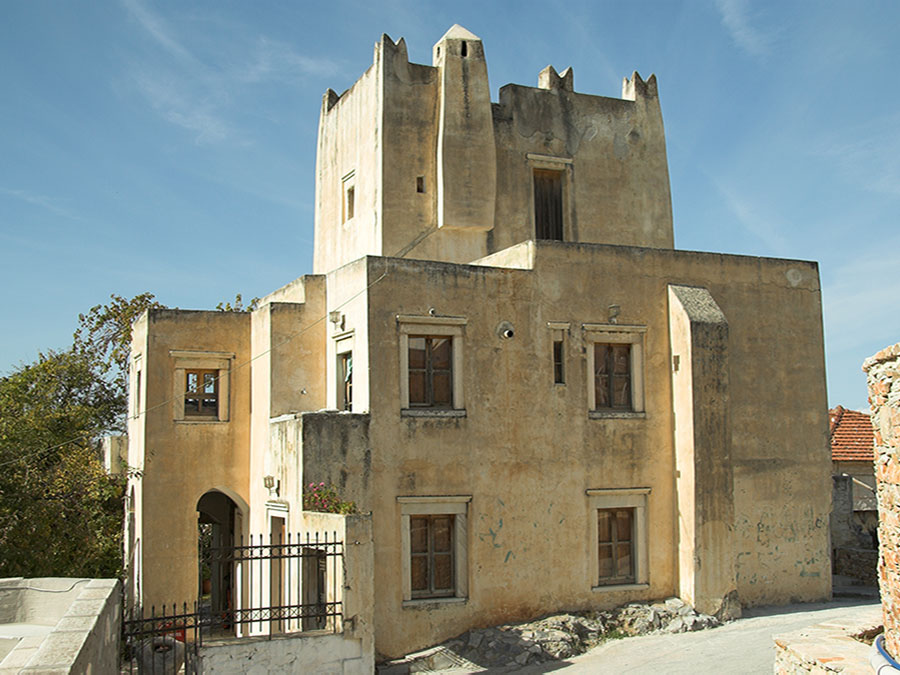 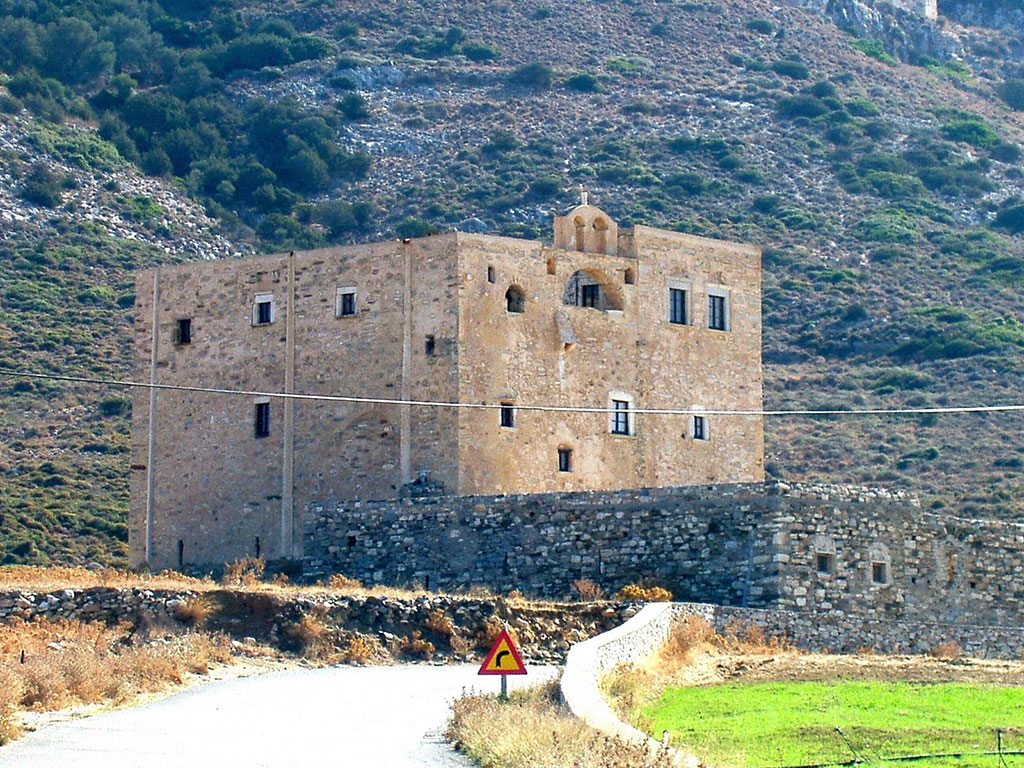 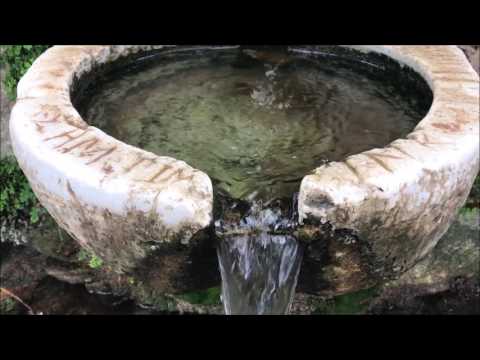