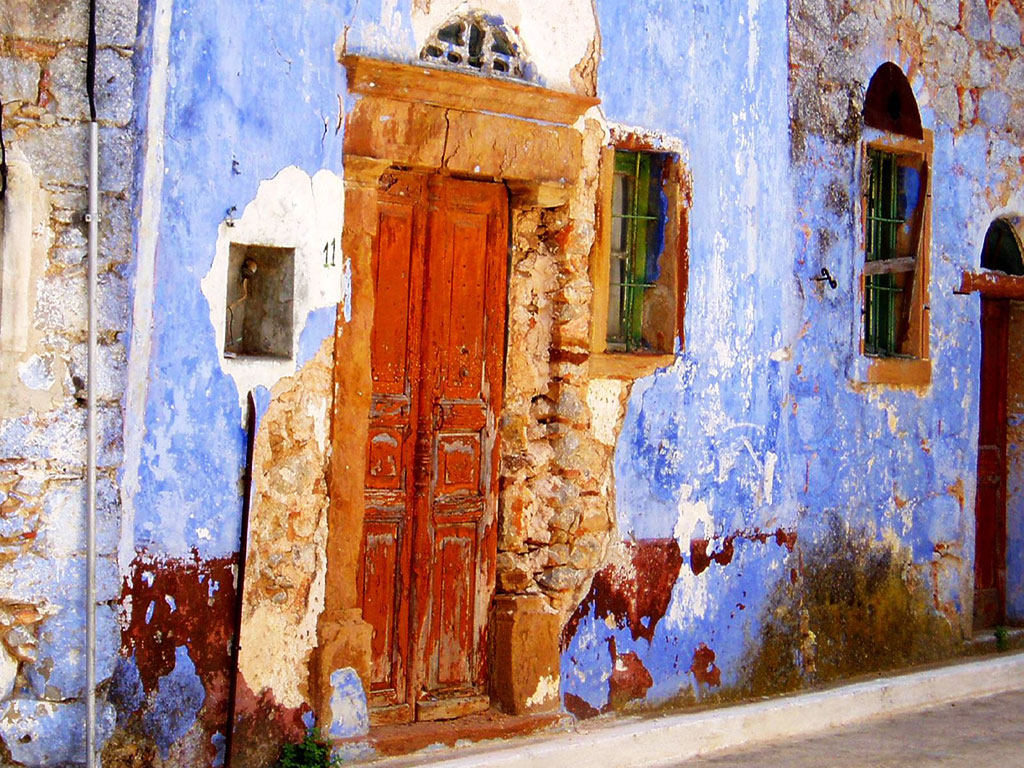 Vessa is an old, medieval village on the island of Chios. It is a typical example of a medieval community that has remained intact over the years, retaining its architectural and urban structure. Stone arches, picturesque alleys and stone houses, in harmony with its surroundings, travel the visitor back in time. Since the village was originally built as a fortress, the buildings stand very close to each other. Vessa as a genuine medieval castle village has taken the elements of medieval architecture as well as influences from the Genoese. Typical examples are the village chapel and the central tower in the old square of the village.

Vessa has been standing in the same place since the 10th century and its architecture is influenced by the threat of the pirate attacks during the Medieval times. Many of the houses in the settlement are now half-ruined and several of them are uninhabited. Vaulted passageways, gates, and even a substantial part of the original medieval fortress tower still stand, together with 19th century buildings. The village had a tower and it was surrounded by a wall.

It worth visiting the church of Agios Dimitrios to admire the carved image on wood. Among the village churches are Panagia and Panagia Petrousena, which is considered to be the most ancient church of Chios, according to the locals.

The picturesque village lies in the center of a valley. It was named by the word “Vissa”, which means “valley” and identifies its location. Vessa is located in the south part of Chios, around 19 km from Chios town. It is one of Mastic villages and one of the oldest villages on the island of Chios. 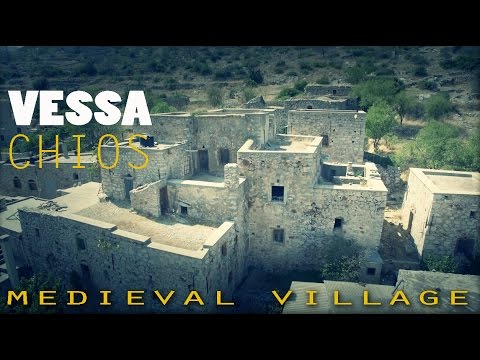