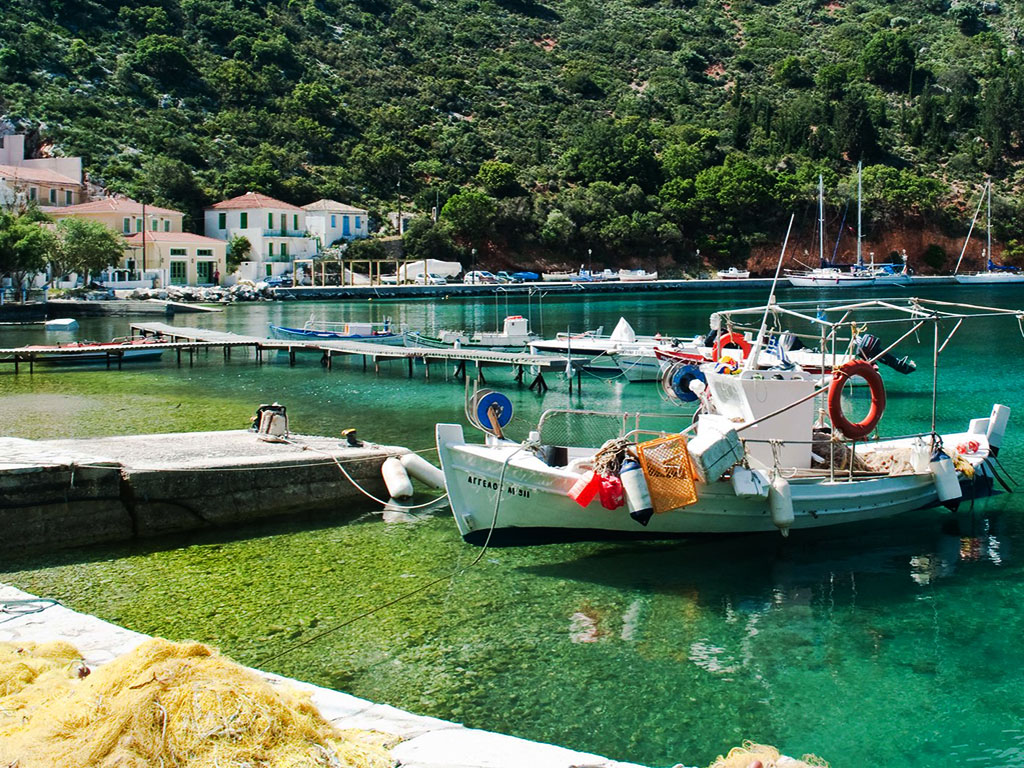 Frikes is a small fishing village on the north coast of Ithaca, 18 km from Vathi. Around 94 people live permanently in Frikes whereas population increases dramatically during the high summer season. According to Homer, Frikes used to be the port of Reithros in ancient times. The village was first inhabited in the 16th century when the inhabitants of the surrounding hills began to use its natural harbor as a fishing base but mainly to conduct commercial and trading activity with Lefkada and with mainland Greece. It is the port of Platreithias and its landmark are the two well-preserved windmills that stand on top of the village. A ferry boat connects Frikes with the neighboring islands Lefkada and Kefalonia during the summer months.

Frikes is a tourist destination with a significant number of small hotels and guest houses. In this cozy village the waterfront is lined with tavernas that offer delicious food. During the summer season, its small port accommodates many sailing boats, as it provides many facilities for their repair and supply. Through Frikes passes the road that leads to the very picturesque village of Kioni. Near the sheltered bay, there are several pebble beaches, with beautiful turquoise waters while at the beach of Frikes you will have the chance to see the statue of the great Greek poet, Lorenzos Mavilis. 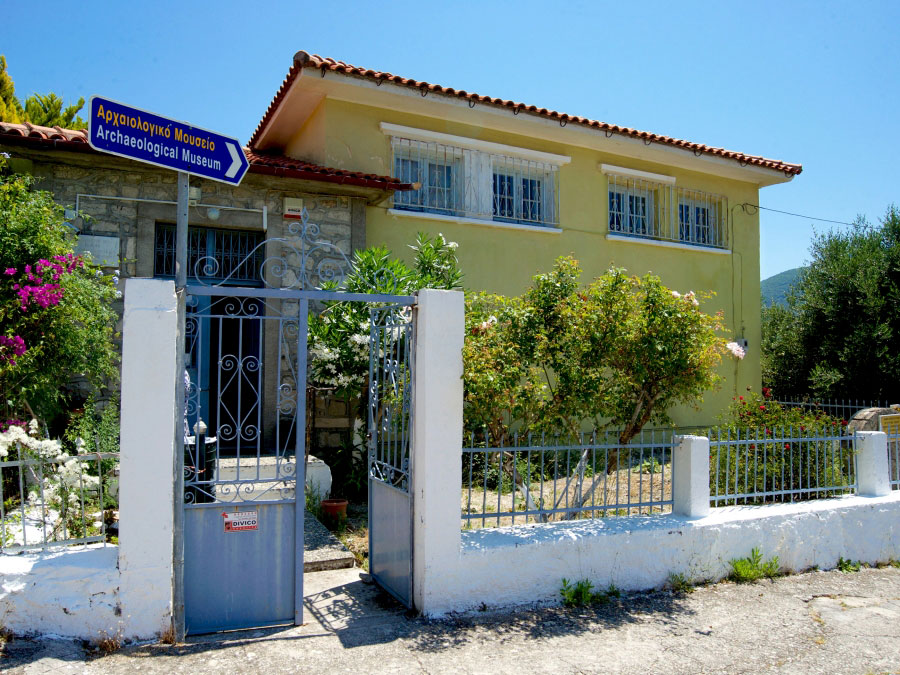 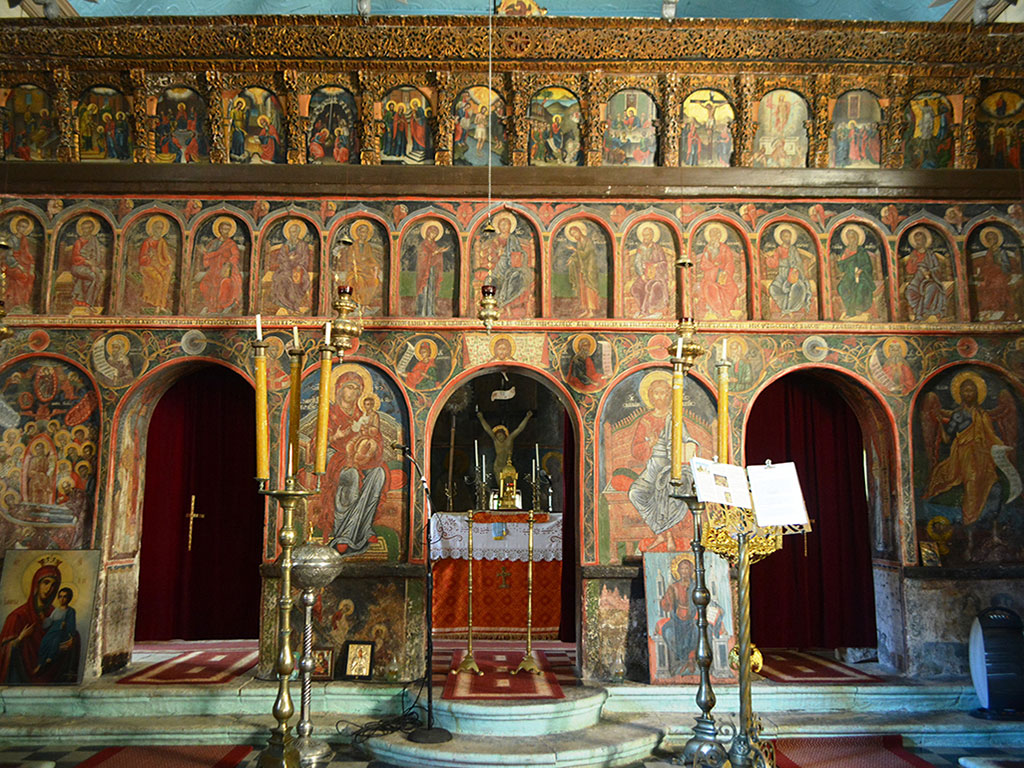 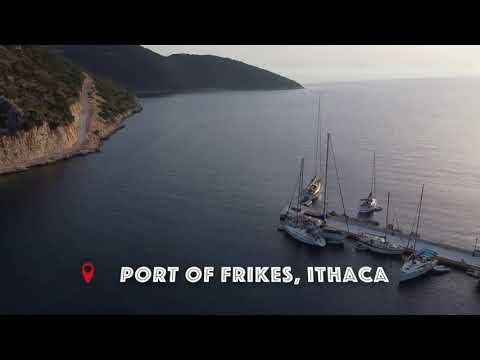