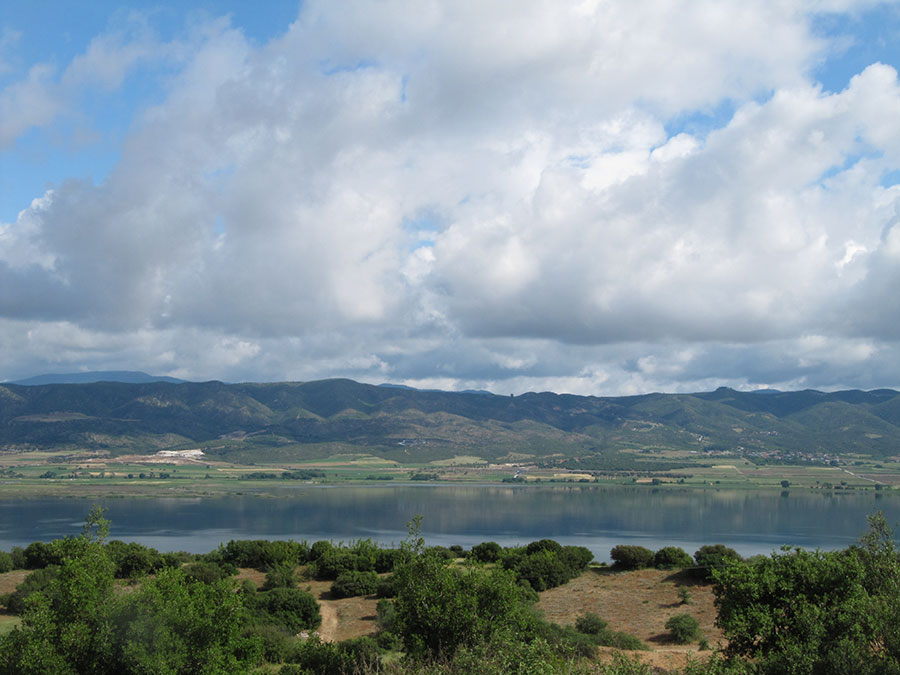 The well-known nearby Lake of Koroneia is located in the geological basin of Mygdonia, in Lagadas, near Thessaloniki. It is also known as Lake of Agios Vasilios having taken its name by the homonymous nearby village. It can be found just a few kilometers outside Thessaloniki heading East through the Egnatia highway.

Unfortunately over the last decade the Lake faces severe lack of water resources that led to a significant drop on its water levels. Before the appearance of these draught related issues, Lake Koroneia was Greece’s fifth largest lake having a surface area of more than 42,5 sq. kilometers! Less than a century ago Koroneia Lake was forming a larger water system as it was being connected with Volvi. However, after many years its surface gradually reduced thus increasing the distance between them, eventually leading to their current surface area. A quite remarkable fact is that during the 1950’s the lake was first in fish production in Greece! In spite of being a wetland of international importance, as recognized by the Ramsar Convention the lake suffers from pollution and intensive agriculture. 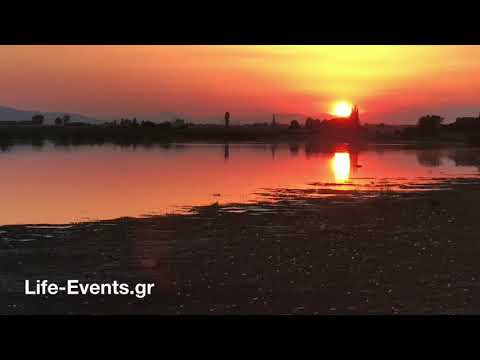