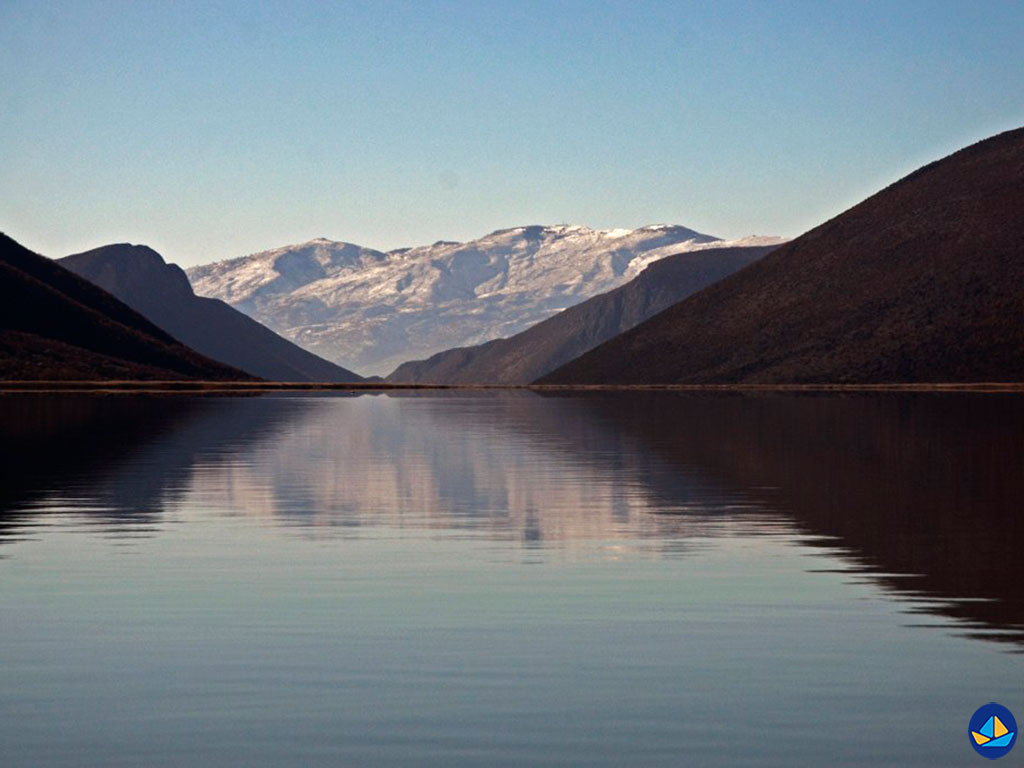 Megali Prespa (ancient name: Megali Vrygeis) is the third largest lake on the Balkan Peninsula, after Lake Skodra and Ohrid. It is located in the south-western part of the peninsula, between the states of Greece, North Macedonia and Albania. Approximately 60% of the lake belongs to the Republic of North Macedonia, while in Greece the 39.4 km2 (22%) and in Albania, 18%. It is connected to the south with its neighboring Mikri Prespa, which is about 300m away and it is fed by its waters. The connection is made by a narrow strip of land named Koula. Megali Prespa also communicates underground with the lake of Ohrid, and from time to time their water levels change.

It is a magical world of incomparable natural beauty created by the melting of glaciers and the sequence of seismic phenomena. Do not miss the chance to enjoy a unique romantic boating in the waters of Megali Prespa using the "plaves", the typical wooden boats in the area. The boat trip starts from the small village of Psarades which stands at the shores of the lake.The «askitaria» of Prespa is a cultural treasure for the lake. It is really like "eaglefalls", once inhabited by many monks and ascetics during the Ottoman domination. They are located in natural caves in the rocky landscapes that surround the lake and offer unique images. The most famous askitario is the one of Panagia Eleousa, located near the border with Albania. On the southern side of Megali Prespa is the church of Metamorphosis, dating back to the 12th or 13th century and the nearest in the Psarades community. The traditional settlements and Byzantine and post-Byzantine monuments around the lake are of high aesthetic and scientific value. In Megali Prespa there are two uninhabited islets, Agios Petros and Agios Pavlos, which retain remnants of older settlements and important medieval temples. Although the islands were formerly Greek, the first belongs now in North Macedonia and the second in Albania.

The Prespa region has been recognized internationally as a center of biodiversity and attracts the interest of scientists, researchers and nature lovers from all over the world, all year round. The fauna is rich in the area around the lake, which is ideal for fishing, hunting, rest and tourism. There are 23 species of fish in the waters of Prespa, of which 9 are endemic, they occur only in the lakes and in some rivers around them and nowhere else in the world. Fishing in the lake is prohibited during the breeding season on an annual basis (April to June). In Megali Prespa there are places to swim. 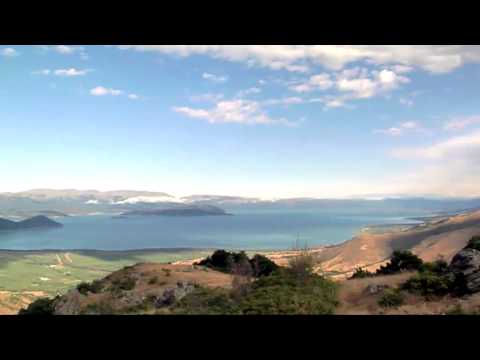