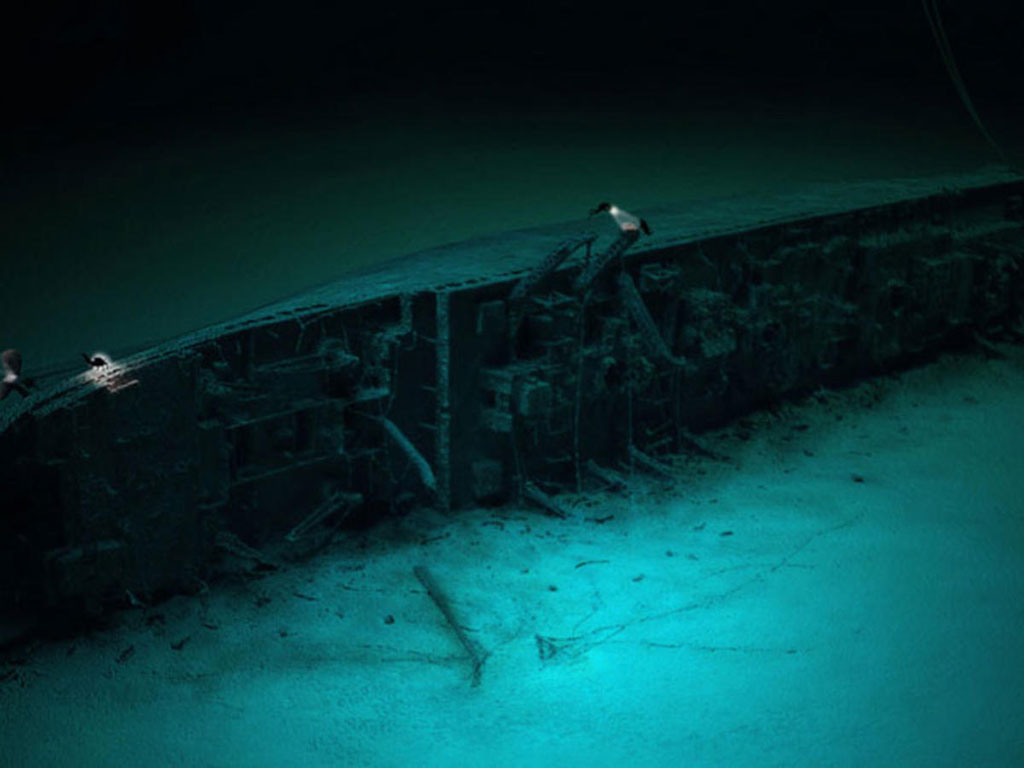 Britannic, 269 meters long, was one of the largest ocean liners in the North Atlantic and brother ship of Titanic. It was launched on February 26, 1914, and after World War I, it was ordered by the British Navy and immediately turned into a floating hospital, where it helped 15,000 wounded to be saved from the war fronts of Turkey, the Balkans and the Middle East by transporting them to England.

On November 21, 1916, it was traveling to the hospital station of Lemnos when the explosion was heard from the collision with a mine, while it was sailing in the Strait of Kea. Despite the fact that the design of the ship had improved significantly after the sinking of the Titanic, the ship sank after only 55 minutes. The cause of the sinking was a torpedo explosion which was launched by a German submarine in the Kea Strait. Of the 1,300 people aboard the ship, only 30 died because after the sinking of the Titanic, the ships of the time were properly equipped with lifeboats, but also because the shipwreck took place near Kea. It is noteworthy that among those who survived was 80-year-old nurse Violet Jessop, who had survived the wreck of the Titanic while riding at Olympic, on the day of his collision with the warship HMS Hawke.

The wreck was discovered 120 meters deep by Jacques Cousteau in 1975. He and his team were the first to explore it a year later.