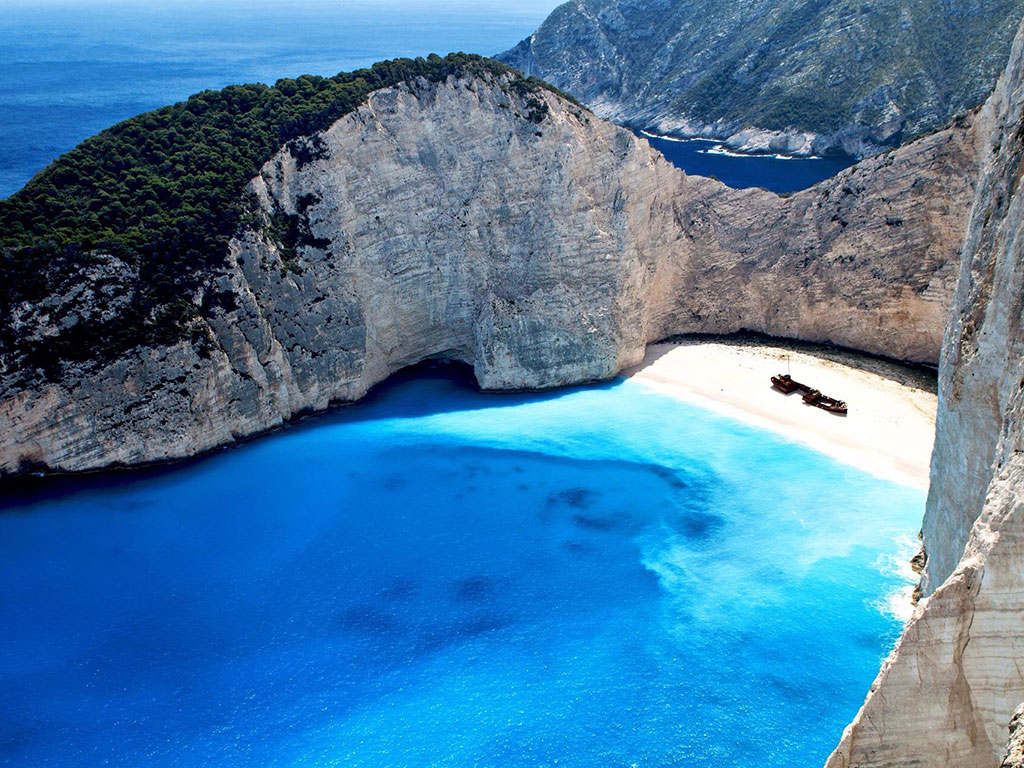 The shipwreck of Zakynthos, or "Panagiotis", is a shipwreck on the secluded coast of St. George of Zakynthos, which today is one of the most interesting sights on the island.
The 450 tonne Panayiotis cargo ship was built in 1937 in Scotland under the name "Saint Bedan" and after three ownership changes it ends with the shipowner "P. Lisicatos & Company ”based in Piraeus and changes its name to“ Panagiotis ”.
The shipwreck took place on October 1, 1980, while the ship was carrying smuggled cigarettes from Turkey which would sell at a pre-agreed location in international waters. The ship was spotted by a maritime police patrol boat and attempting to escape due to adverse weather conditions, was off the course and soon fell on the rocks on the northwestern side of Zakynthos, eventually striking the center of Zakynthos, on one of the most famous sights of the island. The ship's crew, made up of mostly Greek seafarers, abandoned it, but was arrested a few days later. Until then, the coast was called St. George, and is now widely known simply as "Navagio" (Shipwreck in greek). The beach is inaccessible and accessed by sea by boat both from the port of Agios Nikolaos Volimes, as well as by tourist boat from the port of Zakynthos and Laganas beach. 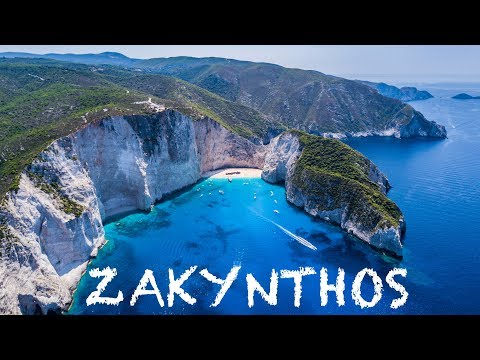