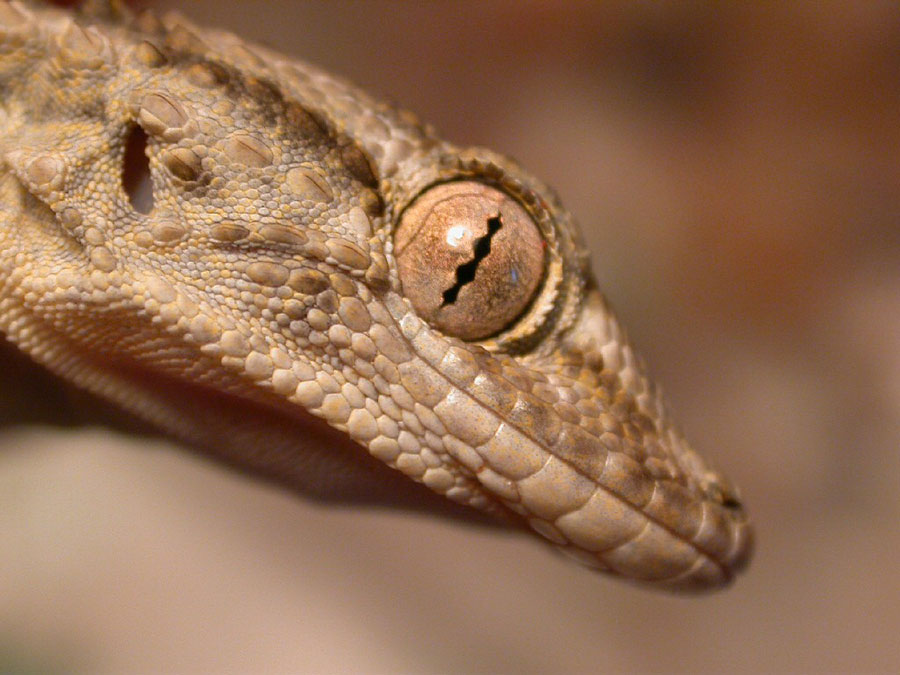 The Aquaworld & Reptiles Center Aquarium is located at the western edge of Hersonissos Harbor, 30km away east from Heraklion. It has been operating since 1995, founded by the Scottish John McLaren and was the first aquarium in Crete. It is the second aquarium on the island but the only reptile center for rescue.

Most of the species of fish and reptiles housed in the aquarium are not purchased animals but animals under captivity or abandoned pets who found a home in this hospitable environment. You can take great pictures with the animals at Aquaworld. The main feature of the park is the practical interaction of visitors with the most of the animals. The fish in aquariums are fish found in the sea of ​​Crete and the animals - pomegranates, lizards and turtles are also animals that meet in the Cretan countryside.

In the past, Aquaworld had hosted an injured Caretta Caretta, which was sent to the special care service and then returned to the sea. The aquarium is not funded by any public service and a good opportunity for financial support to the center for those who are interested, is buying the blouse with its logo at a symbolic price.

To reach the Aquaworld & Reptiles Center in addition to a car, you can also take a bus at stop 20 just 100m from the aquarium. It also has a parking space. Aquaworld is open daily except Sundays, from April 1 to October 31 every year 10: 00-17: 15. Entry requires ticket purchase.