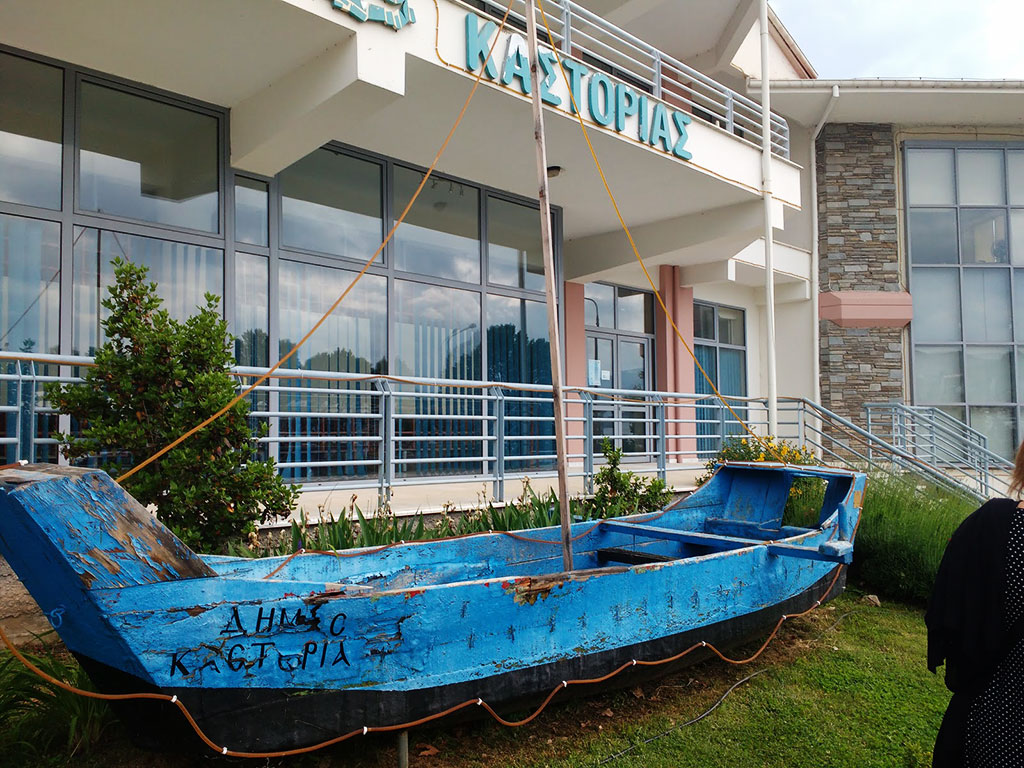 The aquarium of Kastoria is one of the newest ornaments of the city, it is an innovative and beautiful aquarium, which hosts fish and other freshwater organisms of Greece, indigenous, endemic and foreign. It is the largest aquarium in the Balkans, and in recent years has become an important attraction for visitors to the city, student excursions, and travelers. Most of the fish in the aquarium are those that have been living for years in the inland waters of Greece, but there are also a large number of foreign species that live in the lakes and rivers of our country.

The aquarium consists of 49 tanks with a capacity of 1 to 1.6 cubic meters, there is a beautiful simulation of Lake Kastoria and a simulation of the river Aliakmonas. Each tank is a separate circuit, with mechanical filters and water oxygenation mechanisms. There are 38 types of freshwater fish, and various other organisms, such as water turtles, crayfish and triton, are housed. In each tank there is an explanatory sign with the characteristics of each organism, its biology and its habits. The bulk of the aquarium's fish was caught with the help of local professionals and amateur fishermen.

The purpose of the Kastoria aquarium is to offer a unique spectacle for young and old, while at the same time an oasis of knowledge on the issues of freshwater fish, but also the lake and river ecosystems in which they live. The Kastoria aquarium is located in the Environmental Park of the municipality, in the coastal part of the city, and is open Tuesday to Sunday (09.00-17.00). 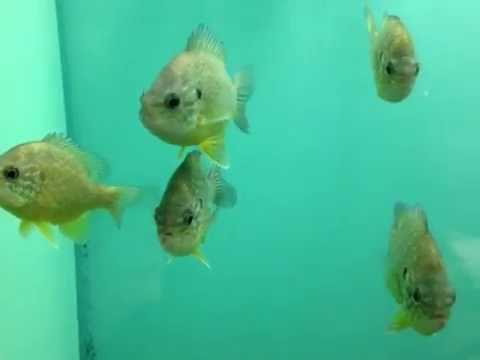