The Dodecanese are a group of 15 larger plus 150 smaller Greek islands in the southeastern Aegean Sea, off the coast of Asia Minor (Turkey), of which 26 are inhabited. Τhis island group generally defines the eastern limit of the Sea of Crete. They belong to the wider Southern Sporades island group. They have a rich history, and many of even the smallest inhabited islands boast dozens of Byzantine churches and medieval castles. The most historically important and well-known is Rhodes, which has been the area's dominant island since Antiquity. Of the others, Kos and Patmos are historically the more important; the remaining nine are Agathonisi, Astypalaia, Kalymnos, Karpathos, Kasos, Leipsoi, Leros, Nisyros, Symi, Tilos, and Kastellorizo. Other islands in the chain include Alimia, Arkoi, Chalki, Farmakonisi, Gyali, Kinaros, Levitha, Marathos, Nimos, Pserimos, Saria, Strongyli, Syrna and Telendos.

DISCOVER THE BEAUTY OF THE AEGEAN PEARLS IN DODECANESE 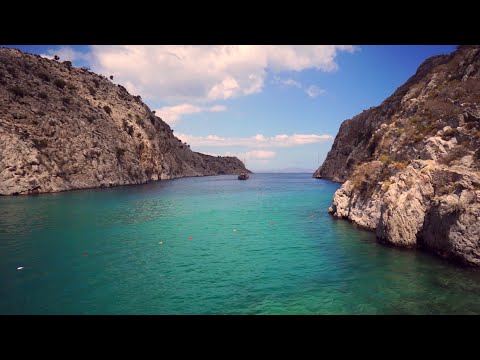