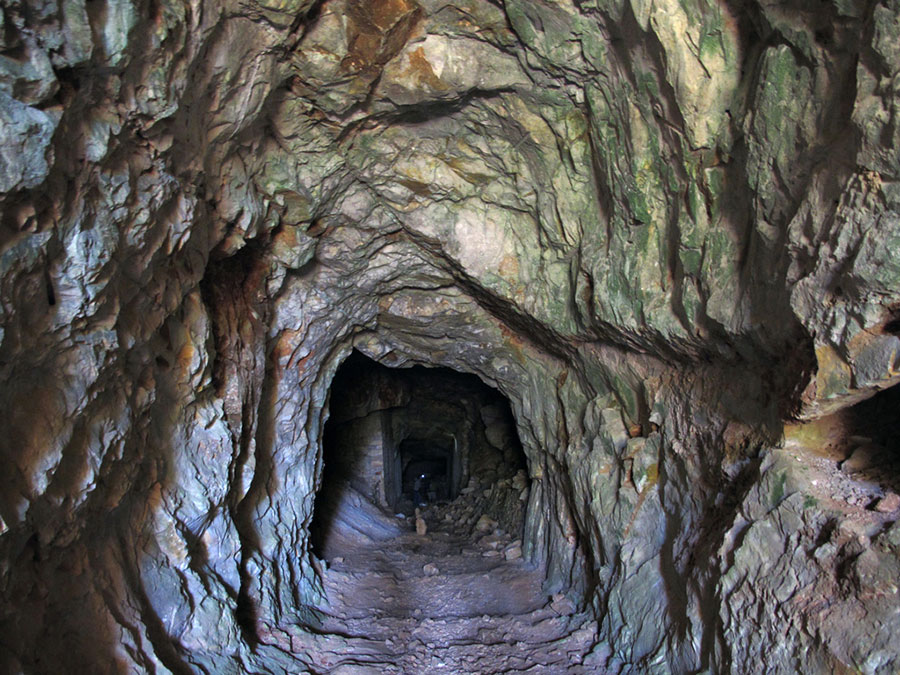 Ancient Mines of marble of Paros

At the east of the picturesque village Marathi, are located the ancient quarries. From here was quarried the famous Parian marble. The extraction process was through deep tunnels in the light of torches. The merchandise of this marble reflected the economic prosperity of the island in all historical periods. Thus, the Parian marble was coveted by many great sculptors of various ages and from this arose great monuments of antiquity such as the Venus de Milo, the Hermes of Praxiteles, the Daughters of the Acropoli , the Niki of Delos , Apollo's temple and Siphnian Treasury at Delphi, the temple of Zeus at Olympia , the Temple of Apollo at Delos. The operation of the quarries had begun in the early Cycladic period and stopped in the 19th century. The visitors can distinguish corridors, arcades and inscriptions of ancient artists.